DNF Duel is out now; it’s the hot 2D anime fighter right now featuring characters from the hit Korean MMORPG that’s influenced by the Guilty Gear series. It also features a ton of busted characters with cancels and game-ending touch-of-death combos aplenty, with high-level play only allowing players three mistakes or less before they eat a long-ass combo and wait for their turn. Though like any fighting game, some characters are more overpowered than others.

According to the #1 DNF Duel player in the world, CAG|Go1 (a prominent fighting game esports name especially in Dragon Ball FighterZ) thinks the game is pretty balanced roster-wise. Yes, even with all the broken stuff you see on Twitter and YouTube, the roster seems pretty diverse and only a few of them are low-tier.

For example, Go1’s main character Swift Master is at top of the S tier list, but the majority are hanging out in the A+ and A tier list like the supposedly-busted Striker and maudlin-but-still-great Berserker. While Lost Warrior isn’t ranked yet, I suspect he’s at A tier because of his Time Stop awakened power which puts opponents in a freeze state if hit enough times; he’s got great comeback potential. 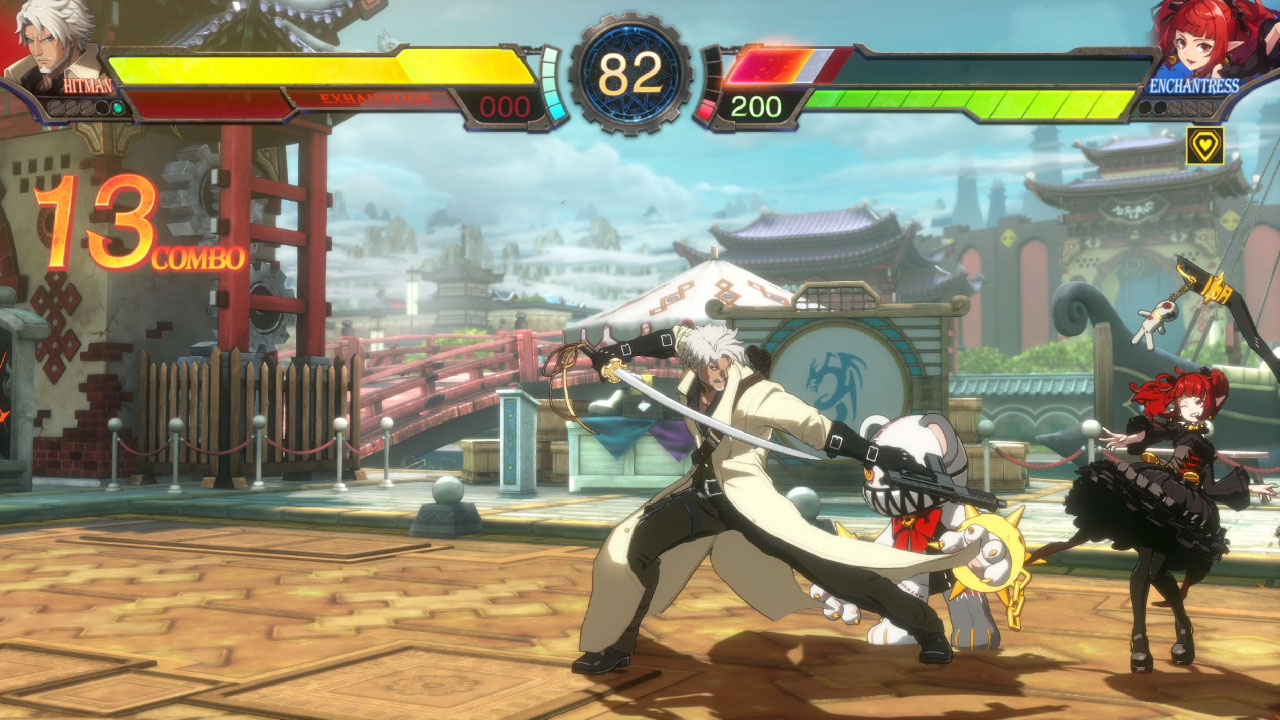 The Swift Master is so fast he can close the gap very quick and just juggle you to no end, while mixing you up with his plethora of wind traps and assaults. You have to be on-point with your footsies to keep a godlike Swift Master player away and even then it’s really, really tough.

The Hitman is like the Vanguard but with better close-ranged and wakeup/reversal options, as well as an Awakening State that adds awesome follow-up attacks to your already-strong Mana moves.

Dragon Knight has flying options and a dragon called Astra who can lock down opponents for potential mixups and frame traps. The Kunoichi can do the same, except with teleports, flame tornadoes, fire frogs, and kunais instead of flight and Astra. 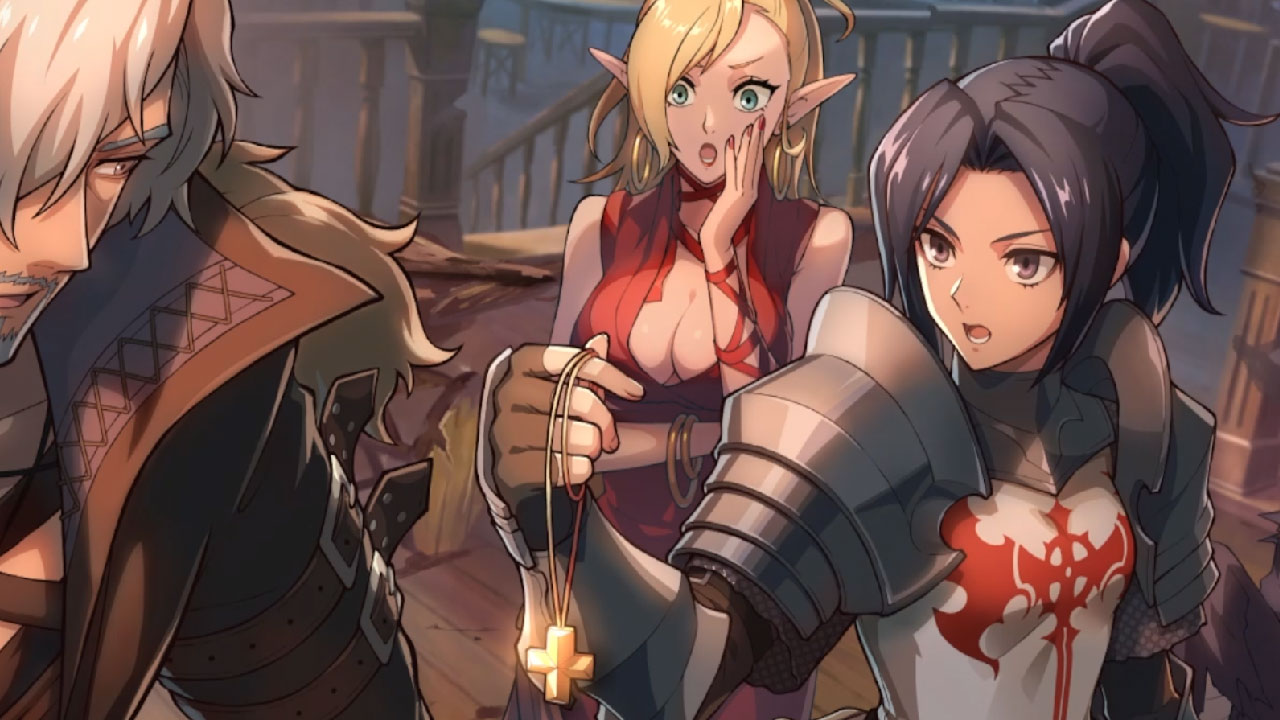 The Crusader is a tank, period. He has his own hard-hitting combos and lock-in wall moves, while also being able to play defensively. His only downside is that he’s the slowest character among the cast. The Trouble Shooter has great reach and damage potential, along with his mines and grenades for some tricks and “gotcha” moments that’s usually followed up with his shotgun blasts.

The Grappler will murder you up-close when he gets in. He has moves with armour to take the hit while he gets in.

The Ranger has great zoning and footsie tools while being able to dart across the screen like nobody’s business. The Inquisitor has lockdown tools that can keep opponent guessing whether they can interrupt her moves or not. 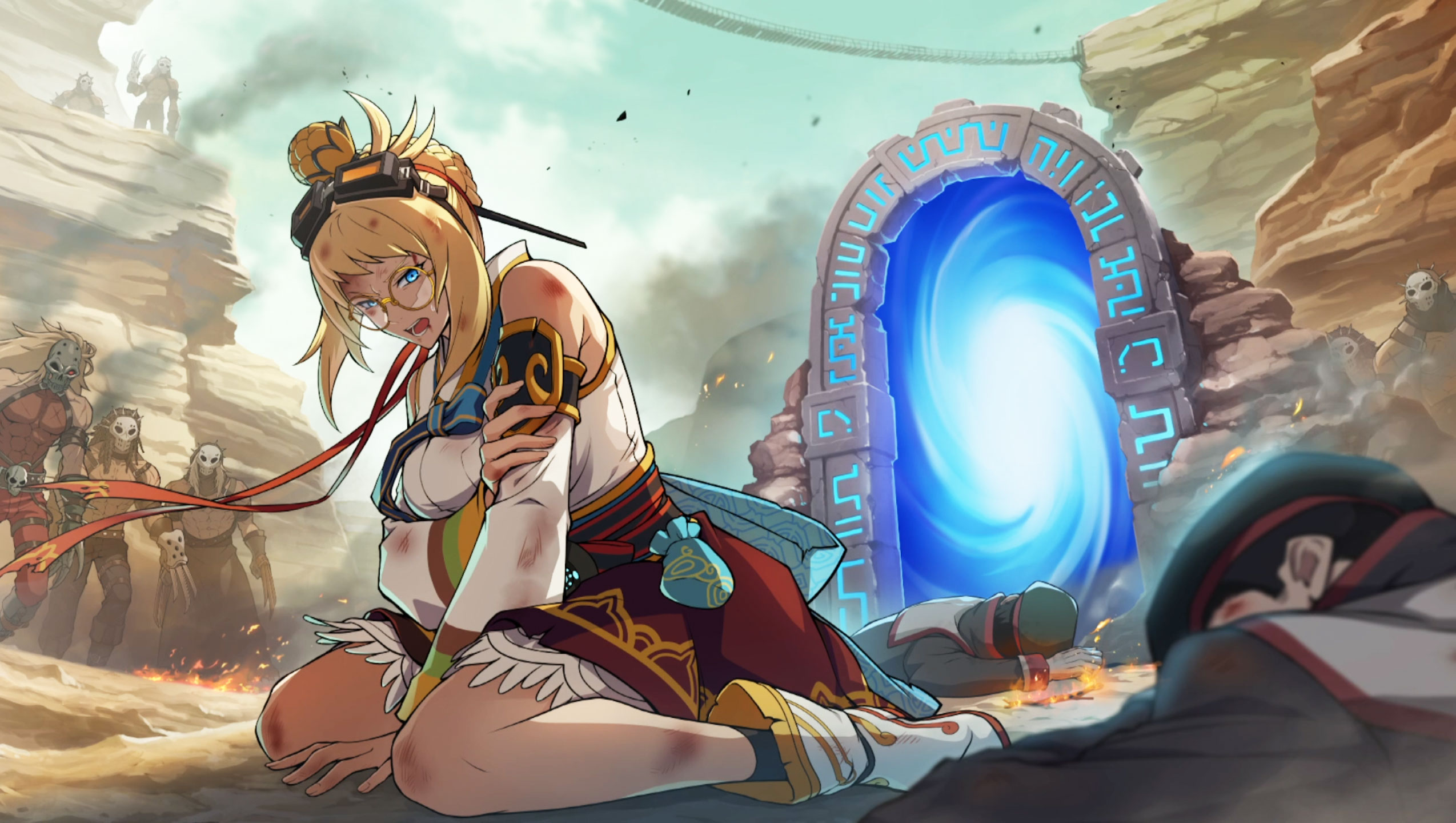 These characters have a ton of tools for mixups, long strings, and overall damage output. This is apparent with the Berserker and Inquisitor; the former has great mixups and damage while the latter has great lockdown tools that can rival Kunoichi if she weren’t so slow.

As great as the Vanguard is with his footsies and humongous damage, he can be outclassed by the Launcher’s zoning nonsense that can be hard to guard evaded from. He also dies really quick from rushdown, with no real wake-up answer for such problems. Still, do not underestimate the Vanguard’s reach and combo potential. 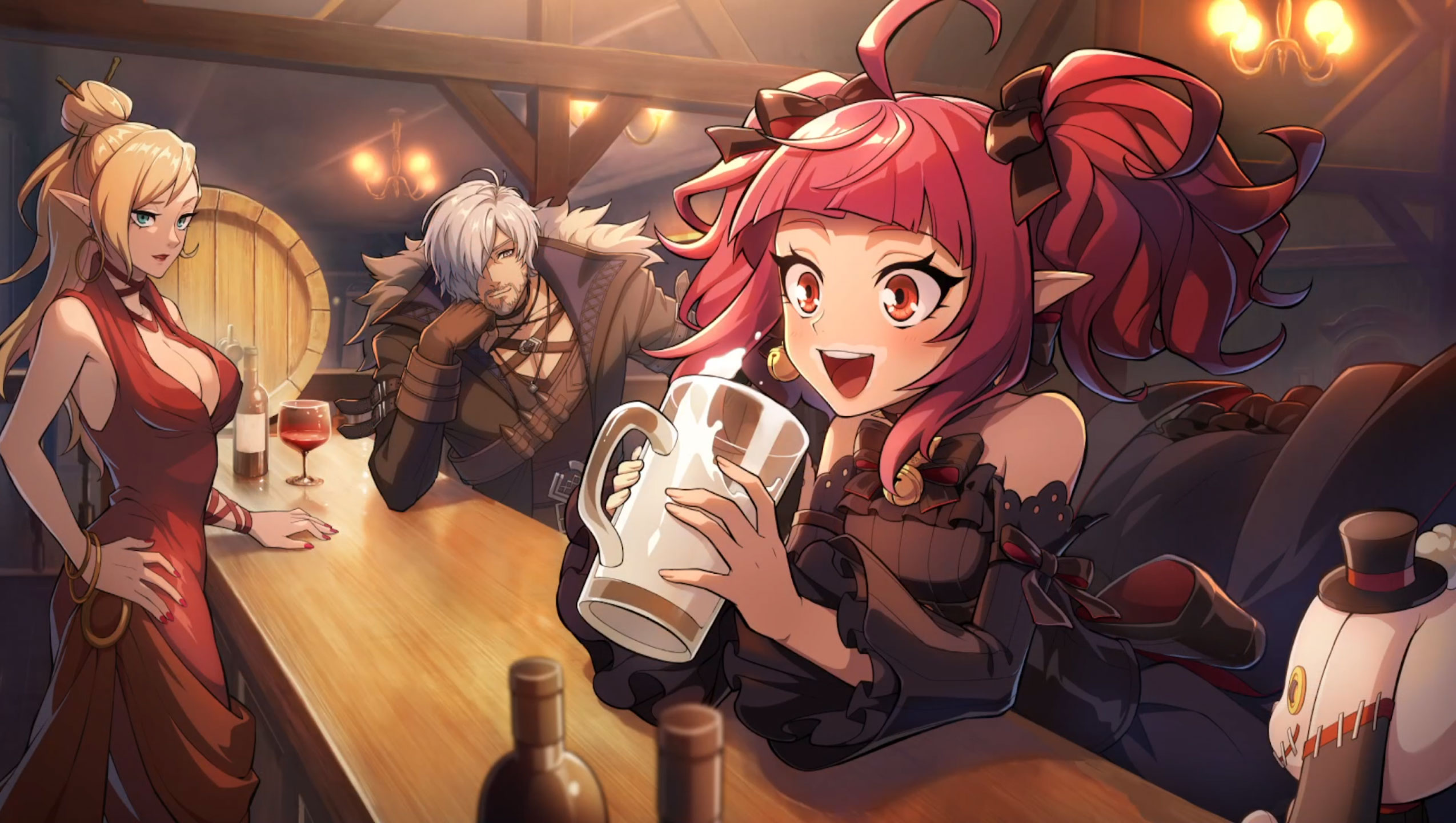 The Enchantress has great tools and a lovely second character on-screen to dish out attacks, but still lacking in mid-range and zoning tools. Both of these characters are viable for tournament play and have their own busted toolkits, but requires more effort to score wins than the S and A+ characters. Lost Warrior is great when he has his Time Stop buffs, but that’s about it.

The Launcher is the game’s best zoner with attacks and projectiles that are tricky to dodge at fullscreen. However, she will have a severe disadvantage against rushdown characters like Swift Master, Striker, and Grappler; her only wakeup option costs Mana and can be baited easily. Plus, her damage is pitiful compared to the majority of the cast.

It's one thing to report about developers getting fired over community outrage or over something silly you said in a public landscape. It's another to...

We may have eighteen teams competing come the start of the second season of the Overwatch League.Â In an interview with German Financial PaperÂ Ha...