Here are my personal recommendations and highlights for HBO GO August 2022 lineup and how to fill up your free time with worthwhile content at home: 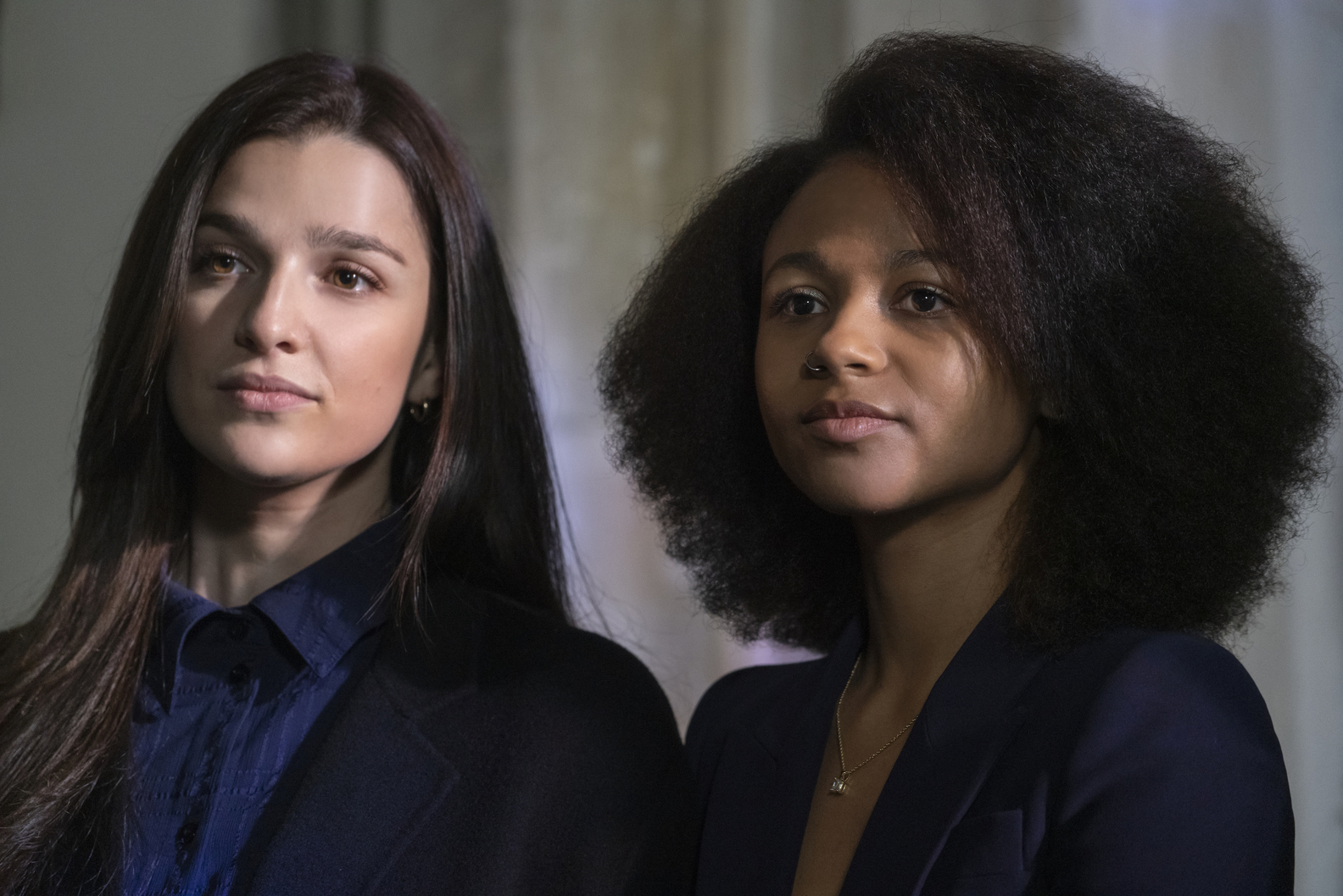 From creators Mickey Down and Konrad Kay, the second season continues to offer an insider’s view of the black box of high finance, following a group of young bankers as they forge their identities within the pressure cooker environment and sex and drug-fuelled blitz of international bank Pierpoint & Co’s London office. In Season 2, Harper, Yasmin and Robert must drive new business and make new alliances both in and out of the office as Pierpoint and its junior bankers seek to take every advantage in a post-COVID world. Stars Myha’la Herrold, Marisa Abela, Harry Lawty and David Jonsson. 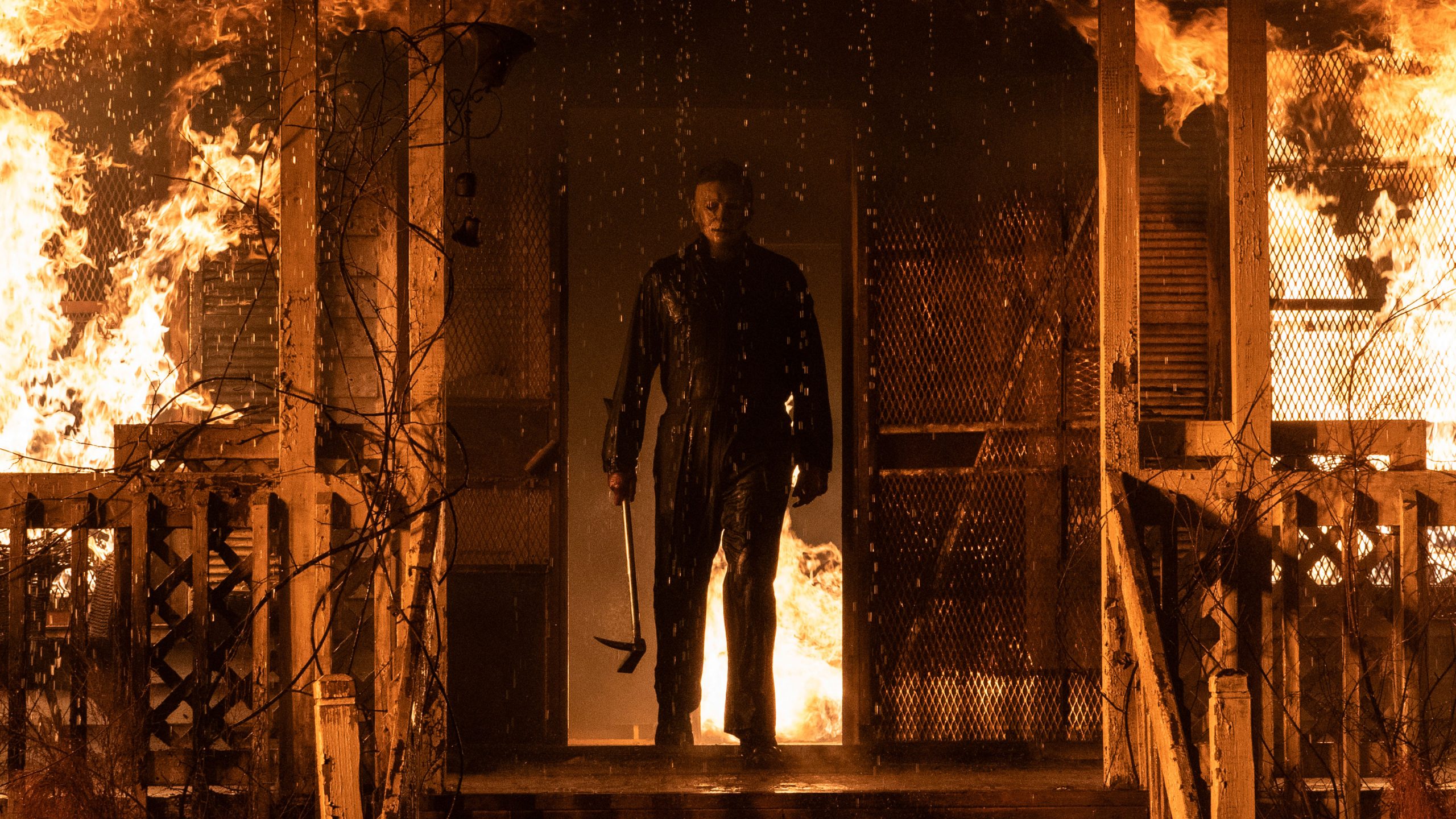 Picking up minutes after the events of the 2018 film Halloween, Laurie Strode is rushed to the hospital with life-threatening injuries after leaving masked monster Michael Myers caged and burning in her basement. However, Michael manages to free himself from Laurie’s trap to resume his ritual bloodbath. As Laurie fights for her life and prepares to defend herself against him, she inspires all of Haddonfield to rise up against their unstoppable monster. Together with a group of survivors from Michael’s first rampage, the Strodes form a vigilante mob that sets out to hunt Michael down, once and for all. Stars Jamie Lee Curtis, Judy Greer, Andi Matichak and James Jude Courtney. 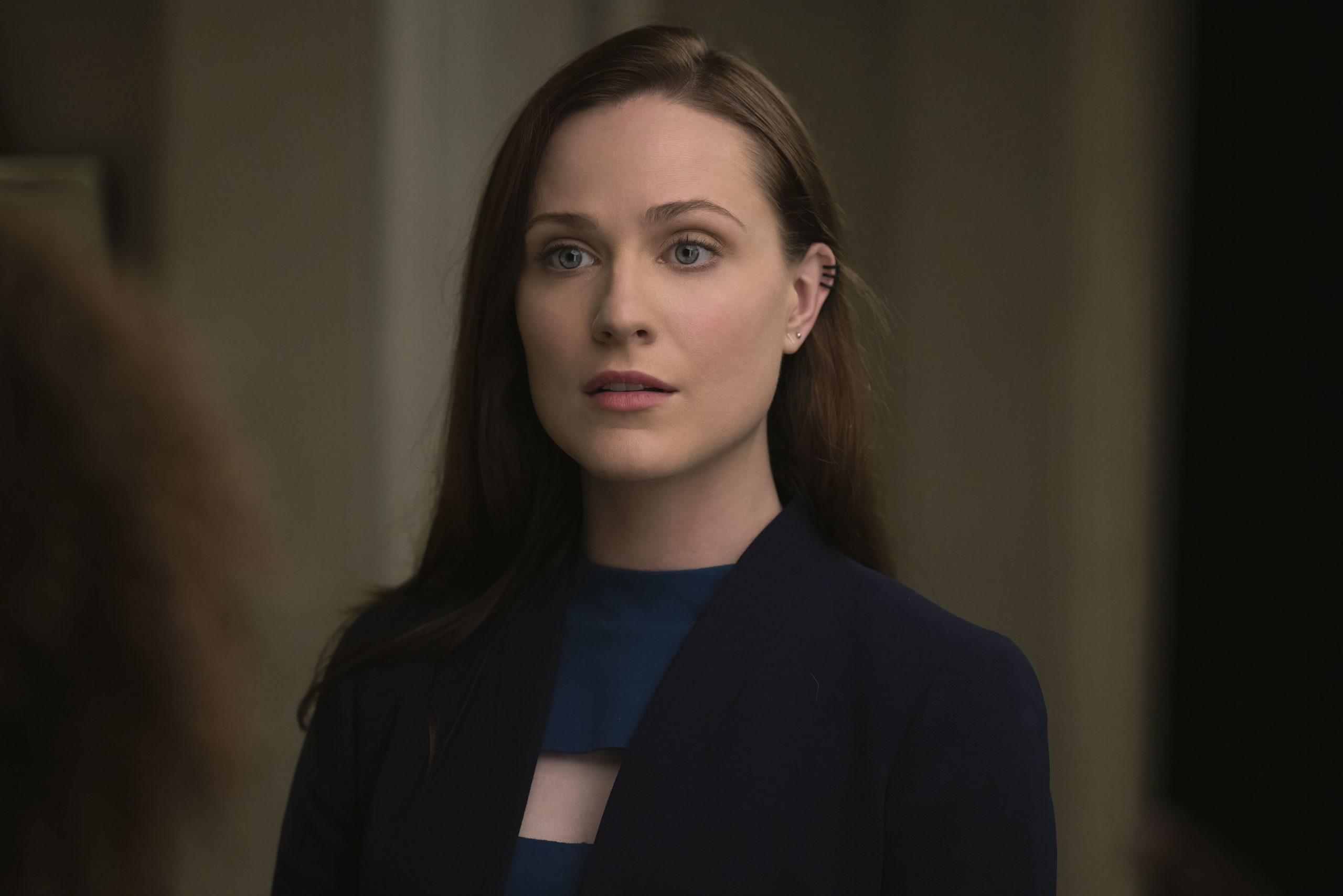 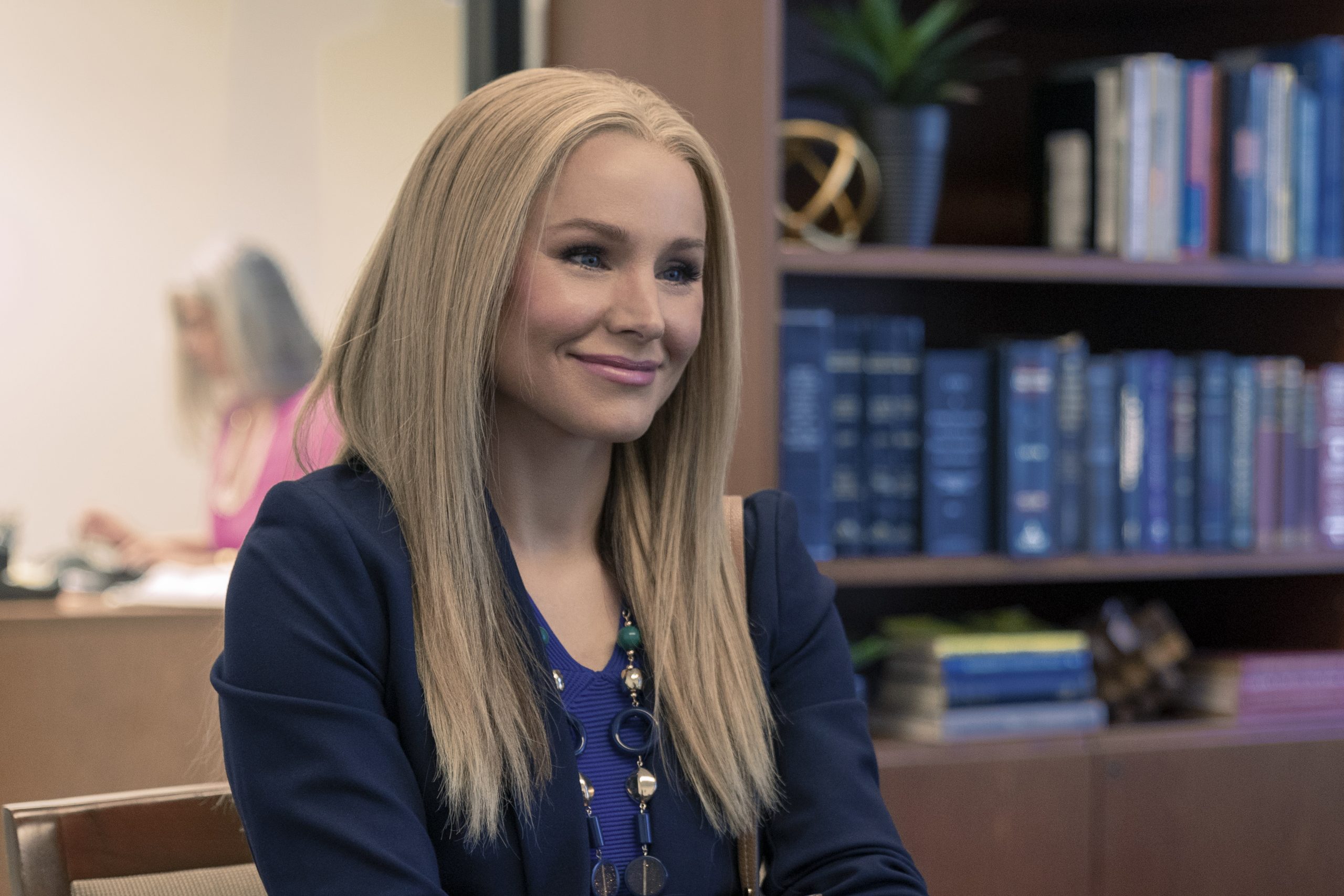 Inspired by a true story, this outrageous comedy follows a bored and frustrated suburban homemaker, Connie Kaminski and her best pal JoJo Johnson, a vlogger with dreams, who turns a hobby into a multi-million-dollar counterfeit coupon caper. Stars Kristen Bell and Kirby Howell-Baptiste. 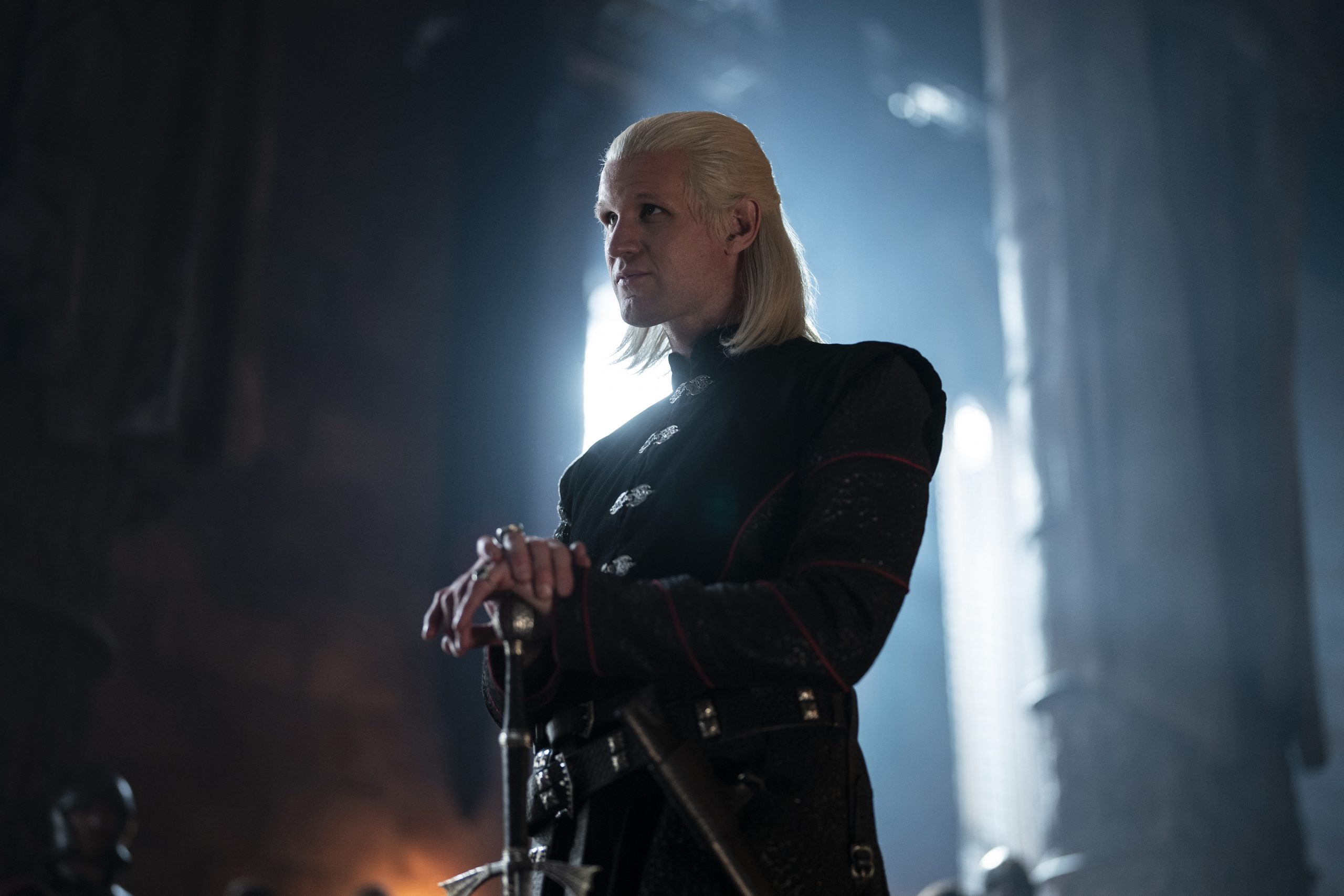 Those are just several selected highlights from next month’s offerings of new TV series and movies on HBO GO next month. Now you can plan your HBO GO watchlist for August 2022.

News
What to Expect From This Year's Anime Festival Asia 2018

The Anime Festival Asia 2018 is returning for its 10th edition this year, and it will take place at the Suntec Singapore Convention and Exhibition Cen...

Disney and Gameloft are teaming up to release its free-to-play kart racing game Disney Speedstorm later this Summer 2022. The racing game will be a...

PASKAL, a military gung-ho film by Adrian Teh, was an admirable Malaysian-made film that failed to decide whether to be a serious military drama or an...