With the One Piece manga currently on hiatus, we have been blessed with a behind-the-scenes look into the development process of the new One Piece game, One Piece Odyssey.

One Piece Odyssey is a turn-based JRPG that is going to be published by Bandai Namco and is also the latest game in the One Piece franchise where you will take control of Luffy and the rest of the Straw Hats as they venture around an island with plenty of quests, dungeons, puzzles and fights in turn-based combat.

All we know about the release date is that it’s expected to drop in the second half of this year. Many speculate that it could even drop later this month as the 22nd of July marks the anniversary of the manga, but logically speaking, that seems a bit too soon.

So for now, I guess we have to settle for the Dev Diary brought to us by none other than the main producer of the game, Katsuaki Tsuzuki.

And as the resident otaku, I’m here to break the Dev Diary down.

According to Tsuzuki, he and his team wanted to provide fans of the series with a new way to immerse themselves into the One Piece world. To do this, the team behind the game built the world so that it’s able to bring to life “the drama, adventure and battle elements” that are unique to One Piece.

We also learn that the game has been in development for five years with the creator of One Piece himself, Eiichiro Oda having designed our favourite pirates three years ago. That was around the time of the Whole Cake Island Arc in the manga.

One Piece‘s editor-in-chief at the time, Ken Takano goes on to elaborate that when Tsuzuki’s team got back to Oda with the final setting, storyline and game footage, Oda was so enthrauled by what he saw, he decided to create two original characters exclusively for this game. These characters were Adio Suerte and Lim. 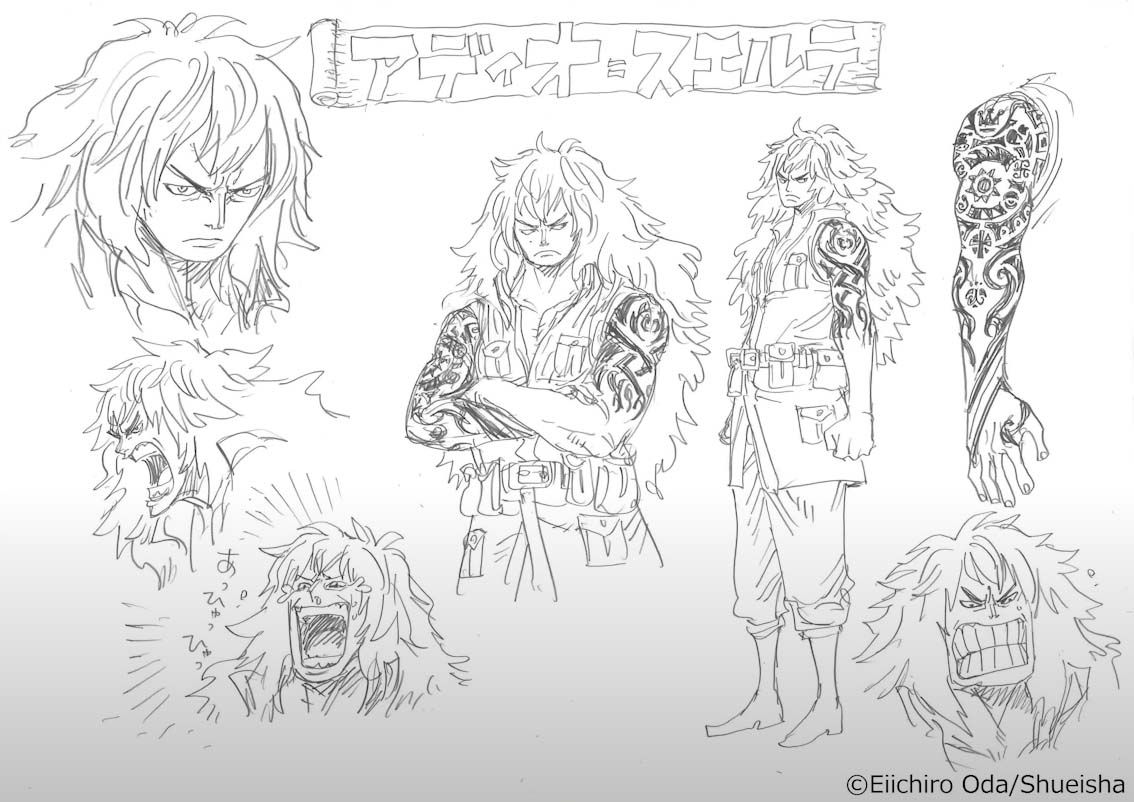 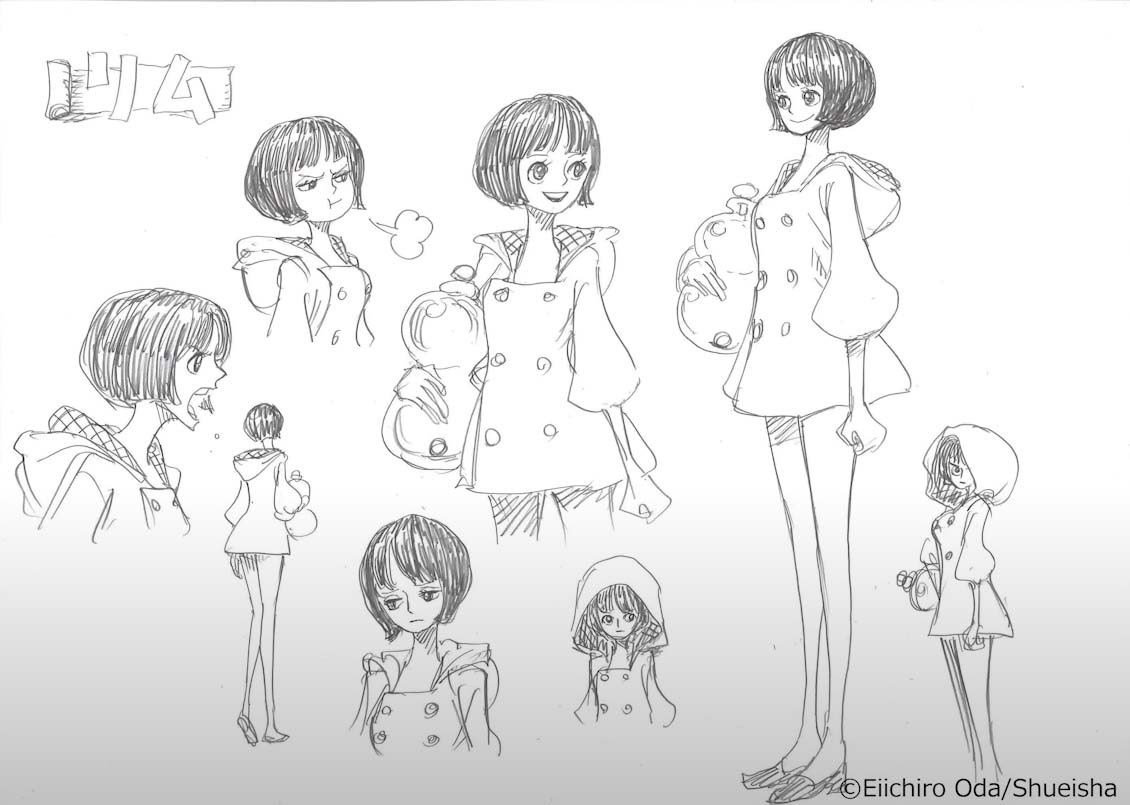 Along side the birth of these two, Oda also drafted some new animals to be featured in this world such as the Leviathan and Dry Penguin.

Unfortunately, nothing has lead us to believe that the story in this game will be canonical and even if it was, it would be hard to place it in the timeline. What we do know for sure is that it’s definitely post–time-skip as you can tell by the Straw Hats’ design and that the game will mainly take place on an island called Waford.

Tsuzuki then unveils that ILCA also helped with the development of the world One Piece Odyssey takes place in. This is not surprising as not long after the Dev Diary was uploaded, Bandai Namco announced their partnership with ILCA in the form of a new studio named Bandai Namco Aces.

Tsuzuki then goes on to explain the effort his team has gone through to make sure to stay as true to the source material as possible when it came to designing aspects of the game such as the clouds, the animations and expressions. Especially because the game is in 3D rather than 2D like the anime and manga.

Ever wished you could buy The Sims 4 on Steam? Maybe also play Apex Legends? I've got good news for everyone: EA is bringing those titles and more to ...

Bandai Namco has recently announced the porting release of Sword Art Online for the Nintendo Switch. The title includes both the main game and t...

The Boston Uprising has announced the departure of their coach,Â Dae-hee "Crusty" Park who joined San Francisco Shock as Head Coach. After guiding t...