After a rematch of Stage 1 Masters’ Grand Final in Reykjavík, Iceland a couple months back, OpTic Gaming triumph over LOUD, making them the second team to be eliminated this tournament.

BE SURE TO CHECK OUT OUR STAGE 2 MASTERS – COPENHAGEN SCHEDULE

The two finalists from Masters Reykjavík haven’t had the best start to this tournament. Both of the Group A teams lost their initial games with LOUD losing to KRÜ Esports 1–2 and OpTic losing 0–2 to Guild Esports. Because Masters Copenhagen’s Group Stage follows the GSL format, both teams losing meant that they would face off against each other to remain in the tournament.

Back in Reykjavík, LOUD managed to secure a spot in the Grand Finals in a nail-biting victory of OpTic in a back-and-forth 2–1 series during the Upperbracket Finals. OpTic managed to claw their way back after sweeping ZETA DIVISION 3–0 where they would play LOUD once again in a Best of 5.

OpTic prevailed in a surprising 3–0 against LOUD, crowning them Champions of Masters Reykjavík. Here we were again: same teams and players but instead of competing for the crown, this time both teams were fighting to stay in the tournament. 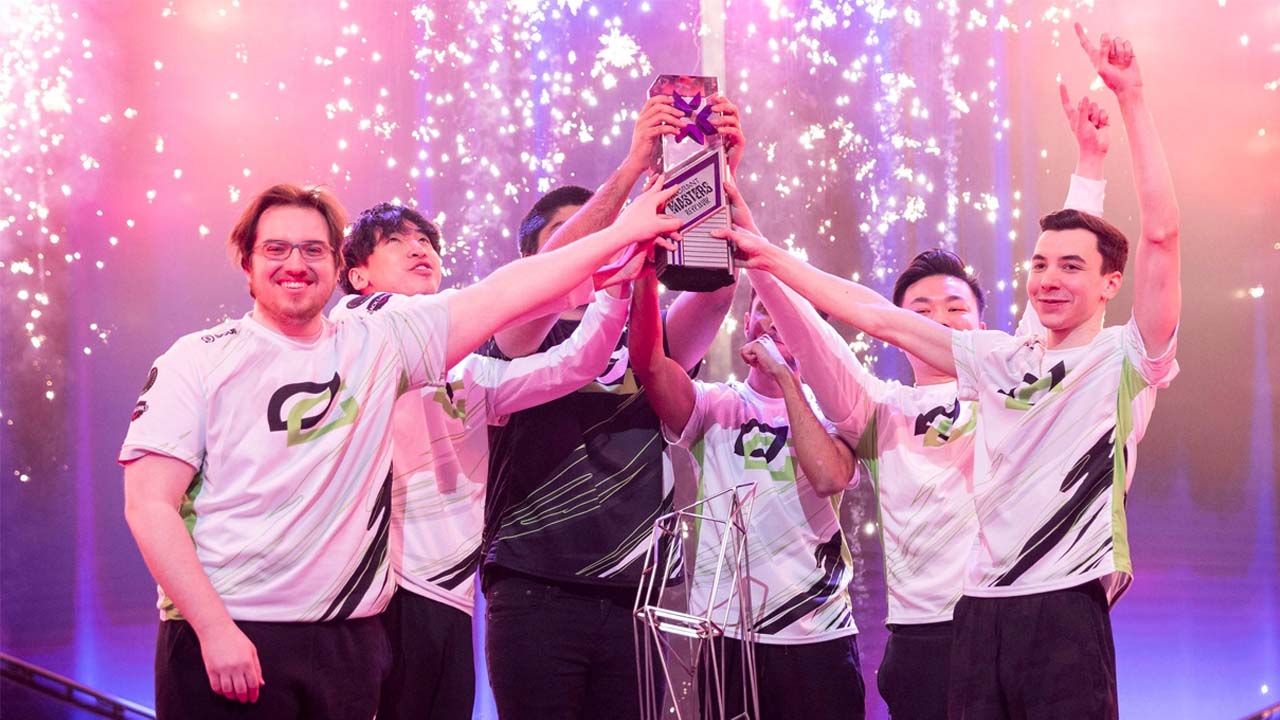 Map 1 was LOUD’s pick of Ascent and they showed exactly why they picked it by dismantling OpTic 13–8. As we say in esports, the scoreline doesn’t show all and that reigns true in this case as you don’t see that the series was tied at the half. Where the final score begins to show it’s true nature is in the second half as LOUD go on a rampage, only allowing OpTic two round before closing out the map.

The highlight player of the series was definitely Erick “aspas” Santos and his Jett. The Brazillian played phenomenally securing himself 24 kills and only 10 deaths contributing massively to LOUD’s victory.

Similarly in OpTic’s loss against LOUD in Masters Reykjavík’s Upperbracket Final, the GreenWall managed to win their map pick of Fracture. The difference this time being the scoreline as LOUD lost 8–13 instead of their embarrassing 2–13.

Jimmy “Marved” Nguyen was OpTic’s saving grace with his 33% headshot accuracy and average combat score of 314 on Brimstone.

With the series tied at 1–1 it was all-or-nothing for both teams as they would go on to play the decider on Split. By the half the score was 7–5 in favour of LOUD, forcing OpTic to go into overdrive and pushing the second half into overtime.

Unable to maintain momentum, LOUD fell short and OpTic prevailed in a very close 14–12 game, meaning the Brazillian powerhouse in LOUD, the last major tounament’s finalist, are being sent home.

For more VCT 2022 action, head over to our full schedule and livestream feature page.

Fresh off reaching a whopping 1.7 million peak concurrent viewers on Twitch last week, Riot Game's Valorant has managed to break yet another record on...

Magic: The Gathering pro player and Hall of Famer Lee Shi Tian has pulled off a "blitzchung" in his recent post-match interview at the recent Mythic C...

To sweeten the DLC Valorant players will be getting with the Episode 5 Act 1 update - the one with the Pearl map and new Battlepass - Riot Games will...