The sixth and final episode of Ms. Marvel is now streaming on Disney+ Hotstar Malaysia. l’ll be discussing heavy spoilers so if you haven’t seen it or want to avoid spoilers, now’s your chance to stop reading. 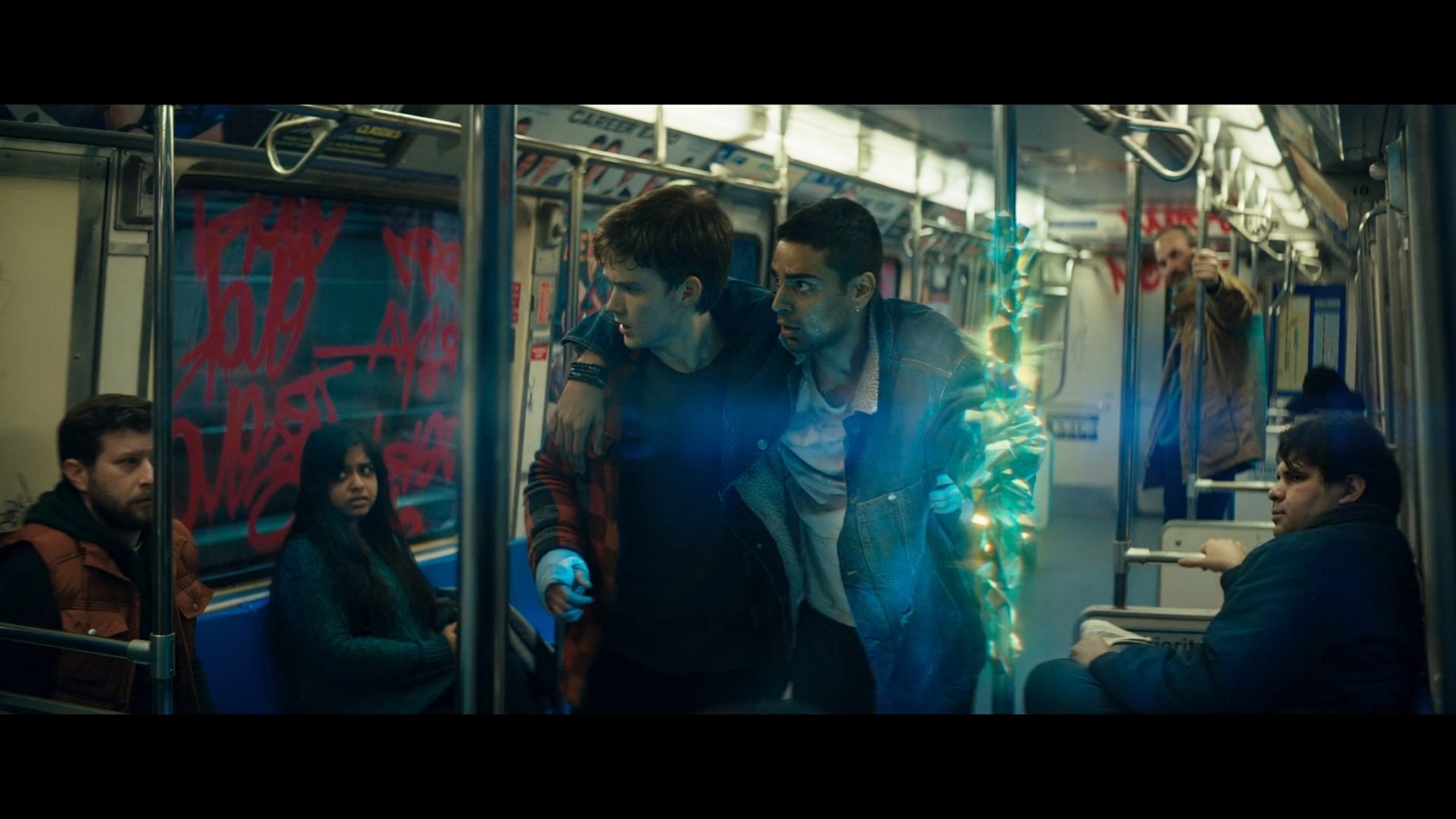 Bruno and Kamran both survived the explosion in Episode 5 (which is not unexpected, of course).

Ms. Marvel Suits Up Her Full Costume For The First Time In The MCU 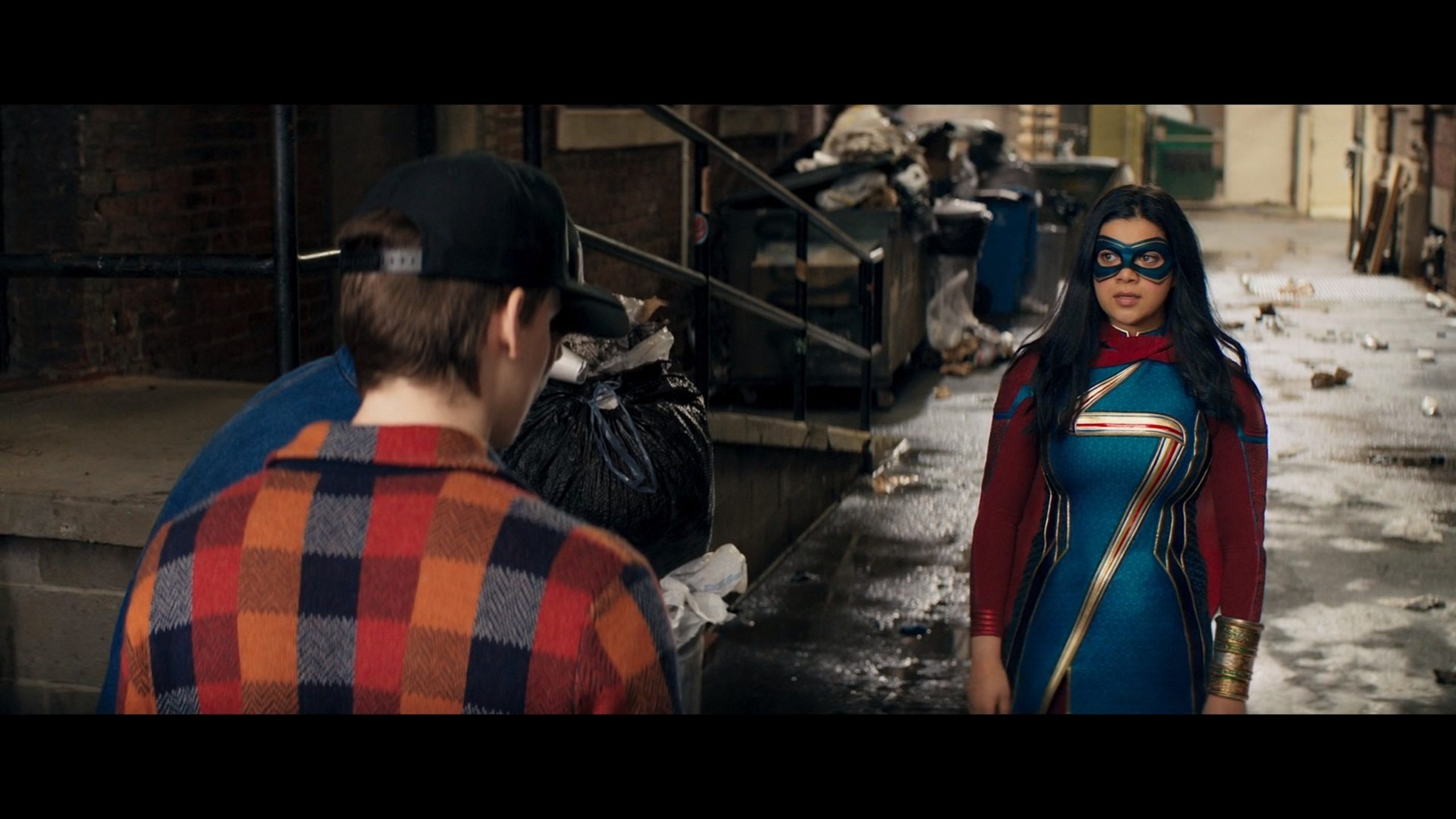 For the first time in the MCU, Kamala gets her full costume as Ms. Marvel. However, the promotional material for this series has already spoiled the design, which is comics-accurate, so it’s not exactly a surprise to see her finally suiting up. Still, it’s awesome to see. 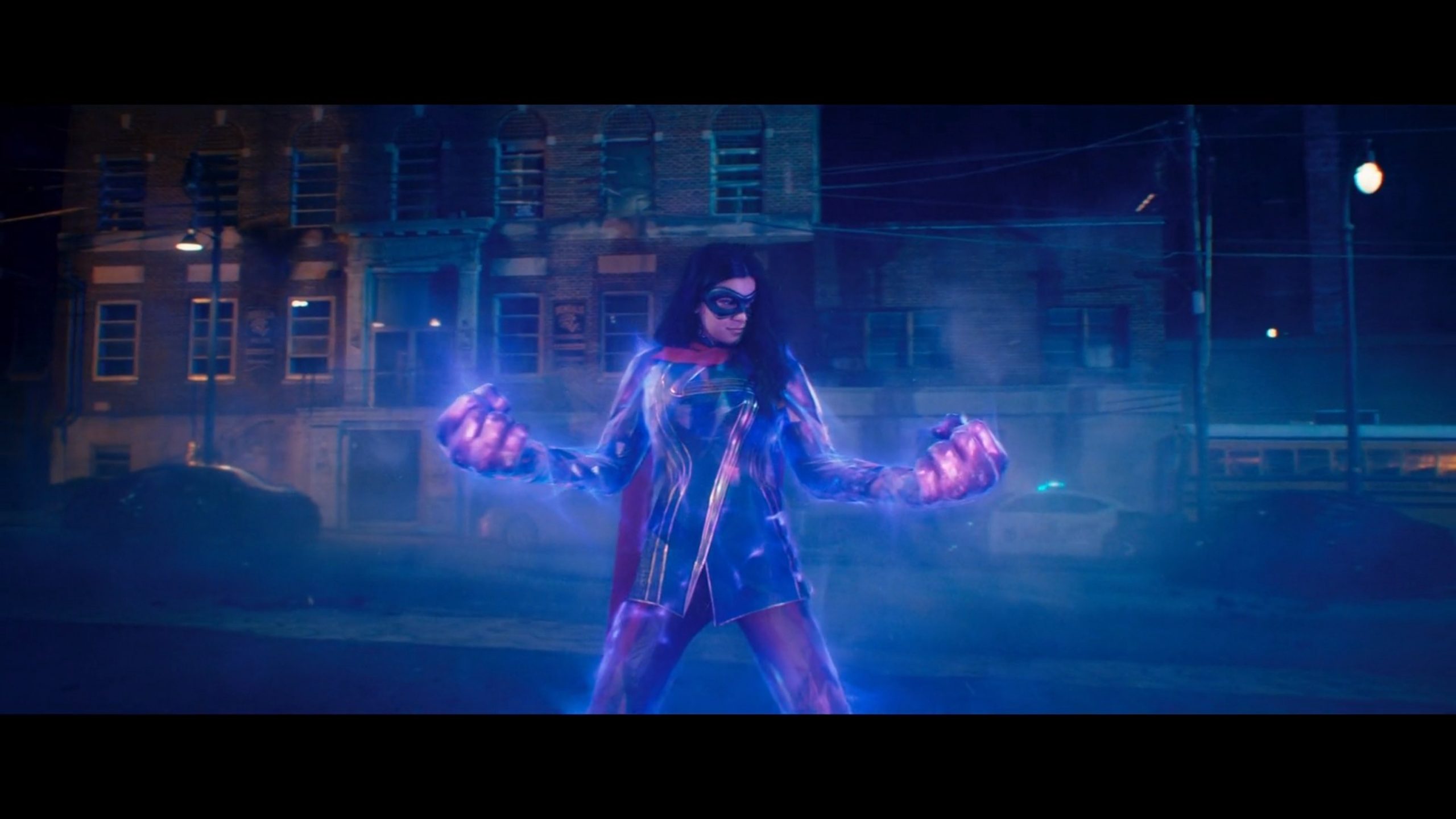 In the comics, one of Kamala’s iconic abilities is to Embiggen, increasing her body mass, particularly that of her fists and feet. However, she could also embiggen her entire body, and become as big as Ant-Man/Giant-Man. 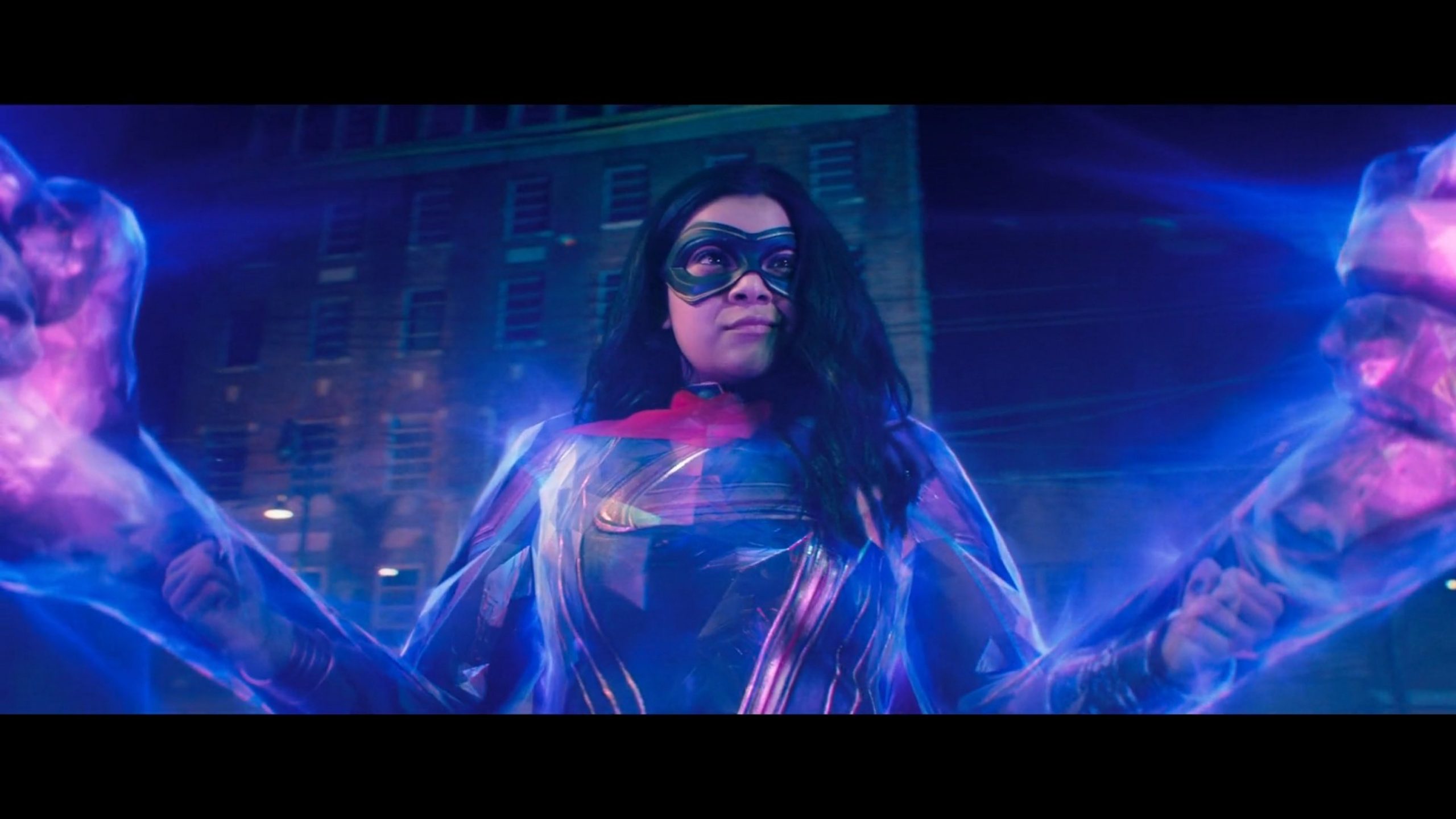 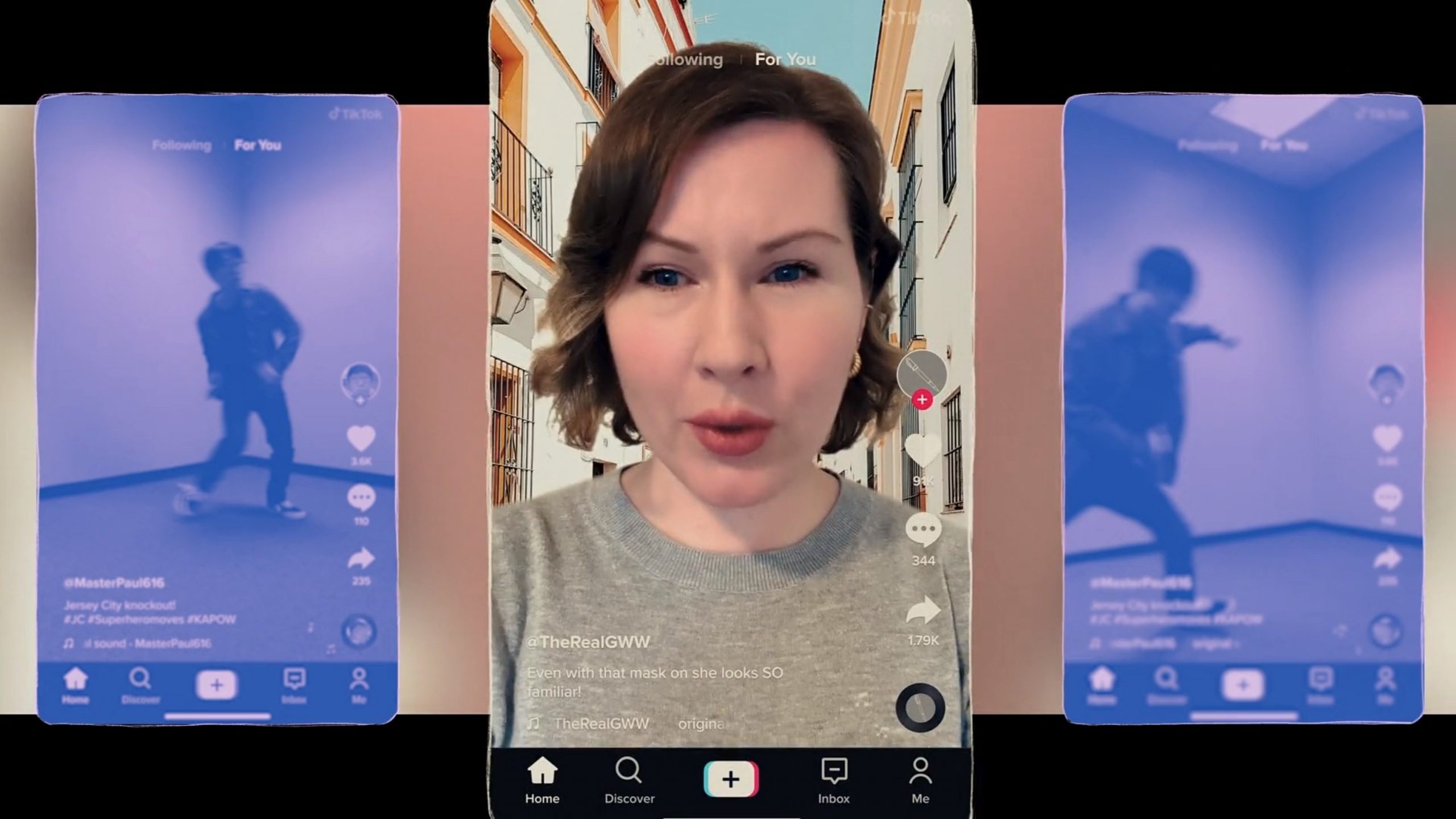 G. Willow Wilson makes a cameo near the end of the episode during a TikTok montage. She is responsible for c-creating Kamala Khan’s character as she was the first writer to work on Kamala Khan. Her name also appears on a plague in front of Kamala’s school back in Episode 1. 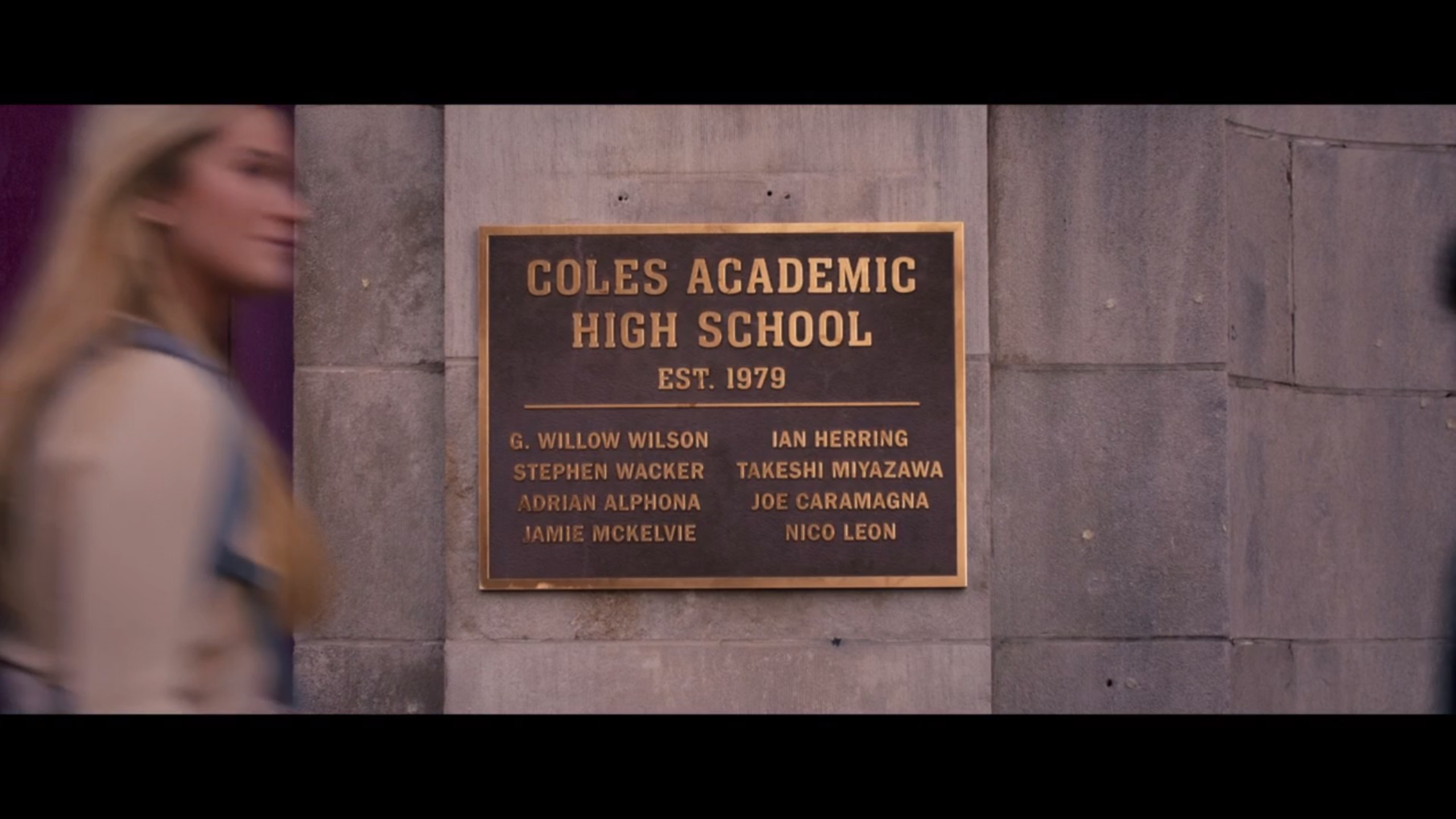 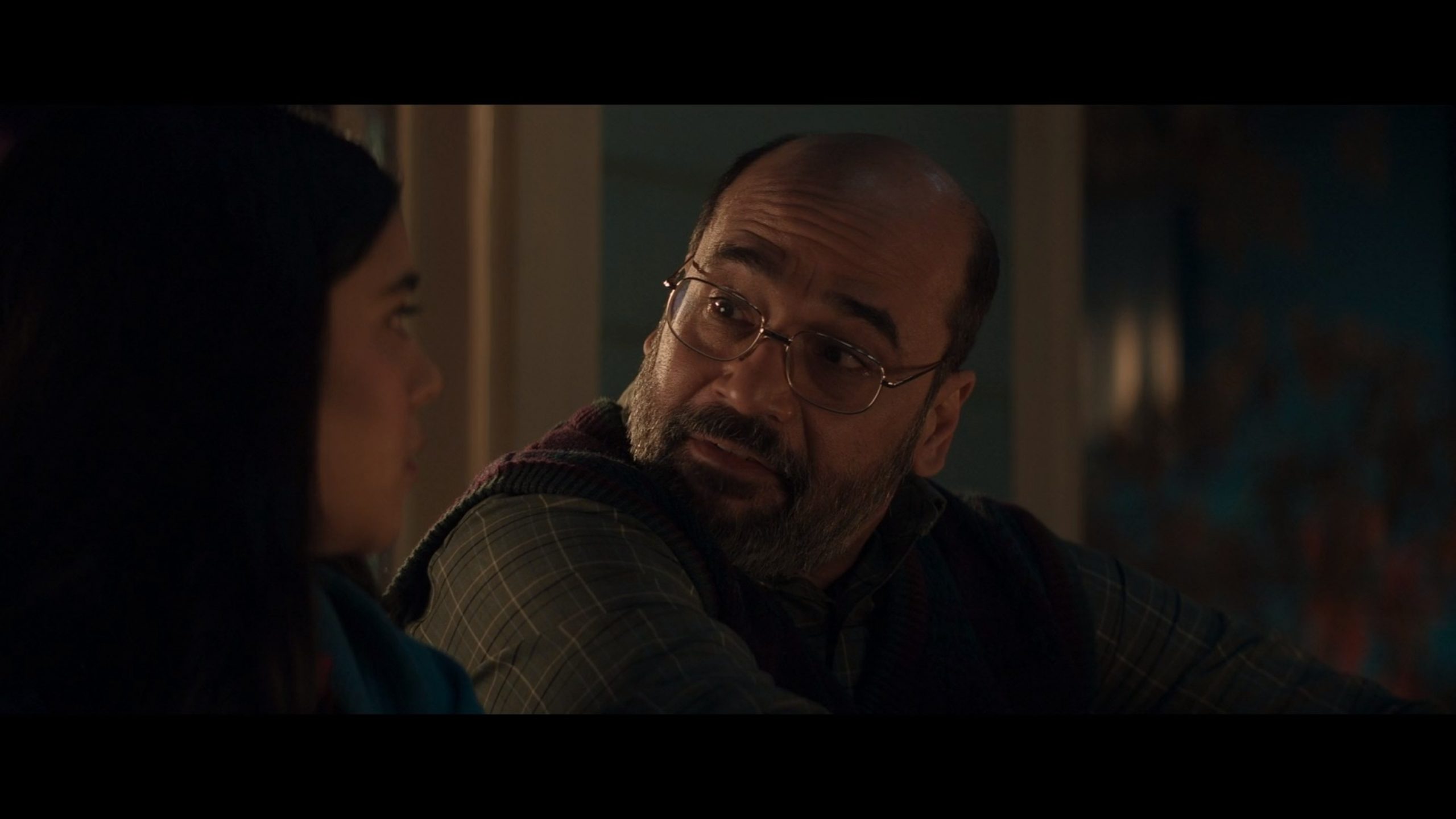 Kamala’s dad tells her the meaning of her name, which translates to “wonder” or “marvel” in Urdu. He’s also the first one to coin the name “Ms. Marvel” since there was never a Ms. Marvel in the MCU. In the comics, Carol Danvers was Ms. Marvel for many years before she became Captain Marvel.

Ms. Marvel Is A Mutant In The MCU 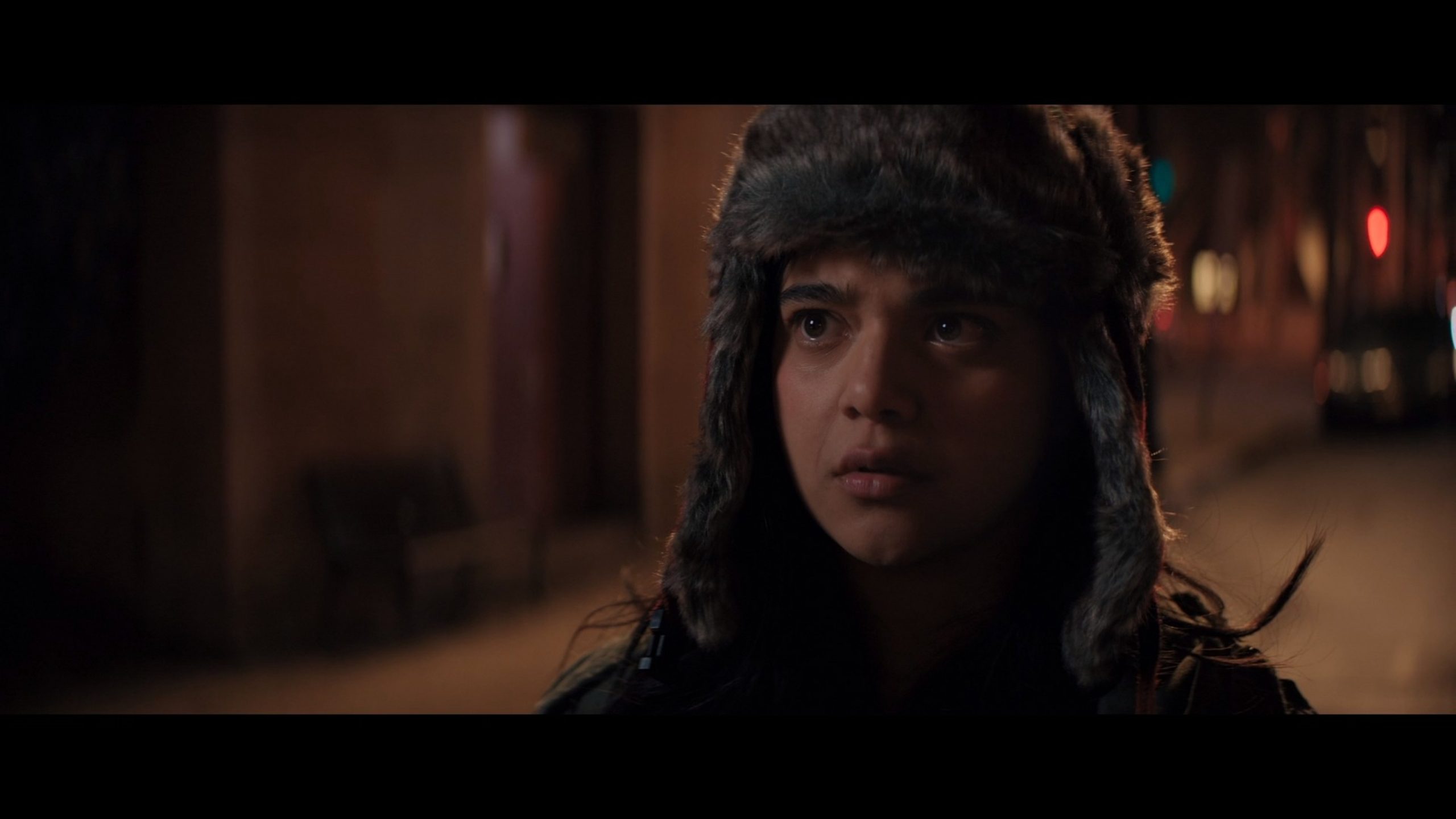 Just before the episode ends, Bruno drops the bombshell that the reason why Kamala can use the Noor is not just because she’s a Djinn or Clandestine, but also because she has a unique MUTATION.

THAT’S RIGHT, KAMALA IS A MUTANT. THE FIRST CONFIRMED MUTANT IN THE MCU.

To bring more credence to this claim, when Bruno drops the bombshell, the iconic X-Men animated series theme can be heard playing in the background for a few seconds, similar to how it also played when Sir Patrick Stewart’s Charles Xavier appeared in Doctor Strange In The Multiverse Of Madness.

In the comics, Kamala has always been an Inhuman, but it looks like the MCU is retconning that and making her a mutant instead. 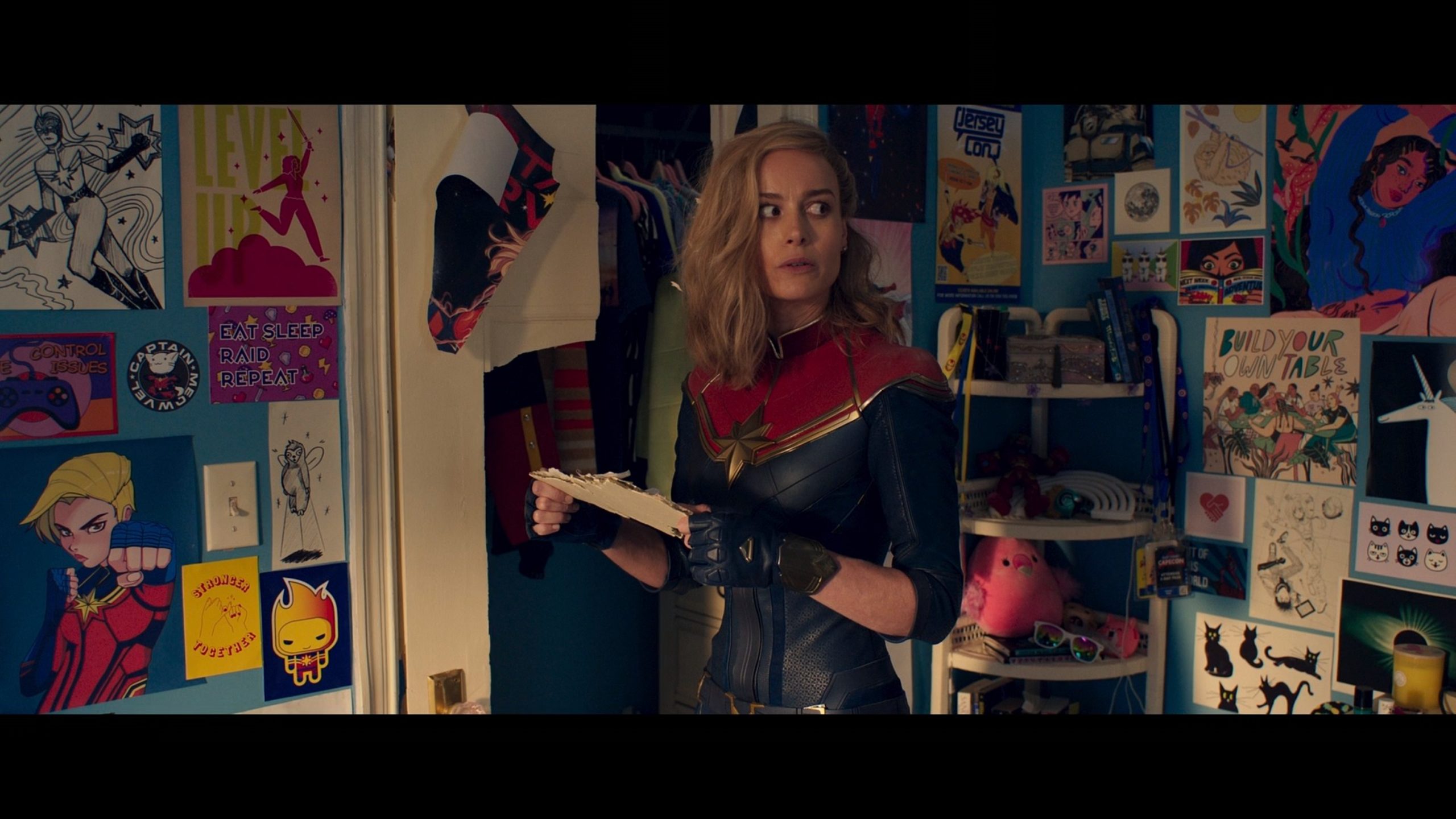 In a post-credits scene, we see that Kamala’s bangle glows before she suddenly disappears and Carol Danvers AKA Captain Marvel appears in her place.

This basically confirms the rumour that the bangles are the MCU’s version of the Nega Bands from the comics.

The post-credits scene also confirms that Kamala will next appear in The Marvels. 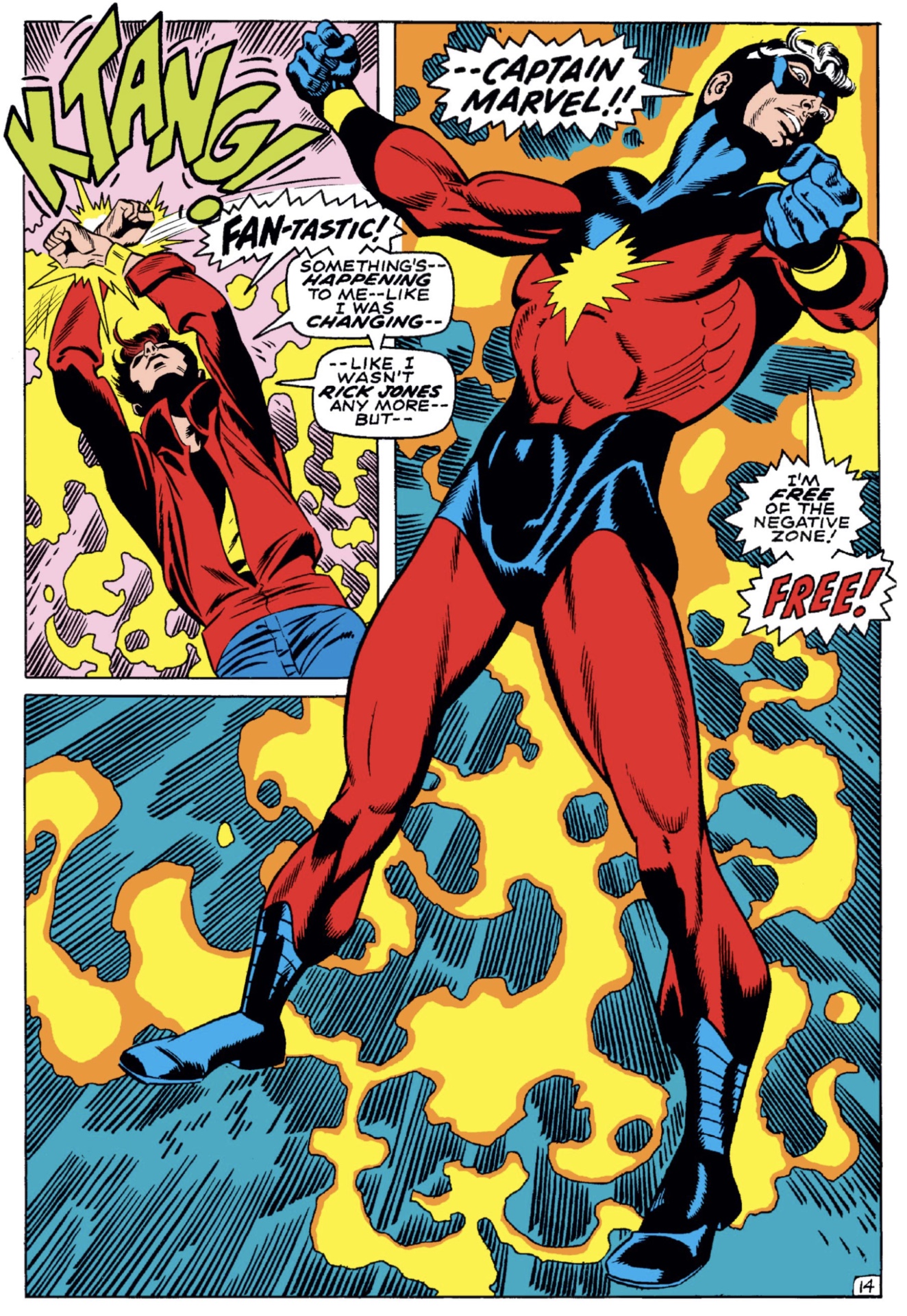 Nintendo has announced that it will be hosting a Mario Kart Tour closed beta test for Android devices from 22 May to 4 June 2019. Not much is known ab...

There are a few features that the Epic Games Store lacks compared to main rival Steam, but you can now cross wishlists off the list. The announcement...