It takes a lot out of indie developers to distinguish their search action games from one another, especially when it’s going for the difficult Soulslike action route. Just go search your Steam page for “soulslike” and you’ll find a number of them from this year and the last. If you’re not sick of them yet, and want a title with a bit more of a mystique look, there’s Moonscars. 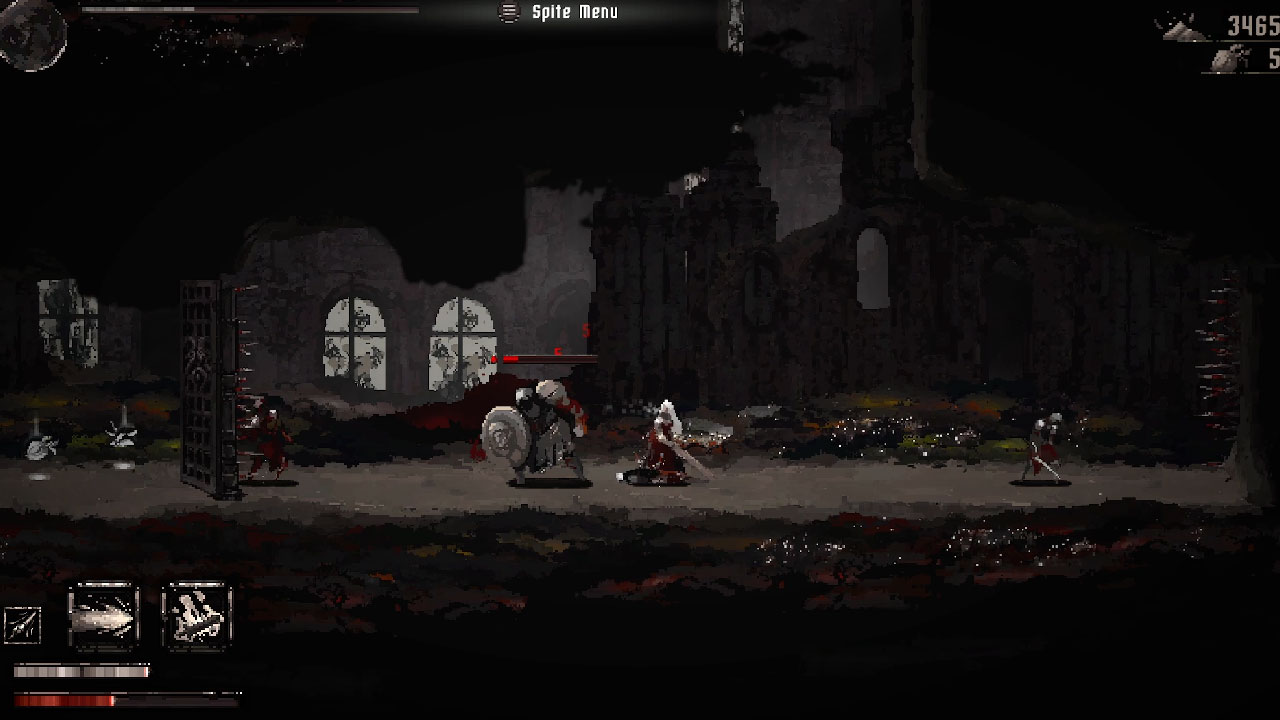 Moonscars 2D action game trappings are apparent: you play a badass knight named Grey Irma who is in search of a character called the First Sculptor, being that she’s in a world where clay warriors are running amuck in the kingdom she’s in and it’s all laid to waste. Hence the grey and dystopian vibe of the game’s aesthetics and world: this is no fairy tale, though there are talking cats and moon priestesses.

And spikes. Lots and lots of spikes.

On trailers, the game looks splendid in motion. In practice, however, you might have to get used to what’s visible and what’s hiding in plain sight, which adds one layer of challenge to an already-tough game where enemies can kill you in a few hits, and deaths will create a “blood moon” phase where they get buffed up. The later levels where the game’s art style goes a bit more “avant garde” and “murky”, to put it lightly, can also mess with your bearings. It doesn’t completely distracts and makes the entire ordeal unbearable, but I can see a lot of people wondering why the game’s animation is so smooth when trying to make out whether that silhouette is really out to get them.

Still, what action and challenge that’s on tap in Moonscars is legitimately fun and calculated. Our main heroine , who moves and fights like a pro human knight, has to make her way to her creator and deal with the many murderous constructs and clay monsters in the way. She’s equipped with the best kinds of moves one can ask in a Metroidvania title where you can die really quick due to Dark Souls bulls***: a fast dodge with quick recovery, a parry, fast attacks, and heavy-hitting special moves you acquire from your own dopplegangers.

These slow-but-hard-hitting attacks range from heavy hammer swings that stun to piercing javelins that weaken enemies to your Ichor spells. The game’s sole magic resource is called Ichor, and with it you can cast a good amount of spells from the standard ichor fireball blast to summoning explosive winged familiars. These are incredibly useful, especially with the many enemies you’ll face, with some of them even able to explode in your face.

Speaking of which, killing them will net you Spite bonuses which bolsters your Ichor spells and healing to astounding and cumulative levels. If you die, you lose them all. It’s great in practice, but when prepping for a boss whom you’re going to die to multiple times, it feels pointless in the long run. And the less said about the game’s insistence of placing checkpoints purposely far away from these tough encounters for artificial difficulty, the better. Also, whoever thought it was a great idea to have the game’s speed travel method that halts Grey Irma mid-dash and prone for a second if she collides into enemies, making her very vulnerable to potential one-hit kills, should be perforated. 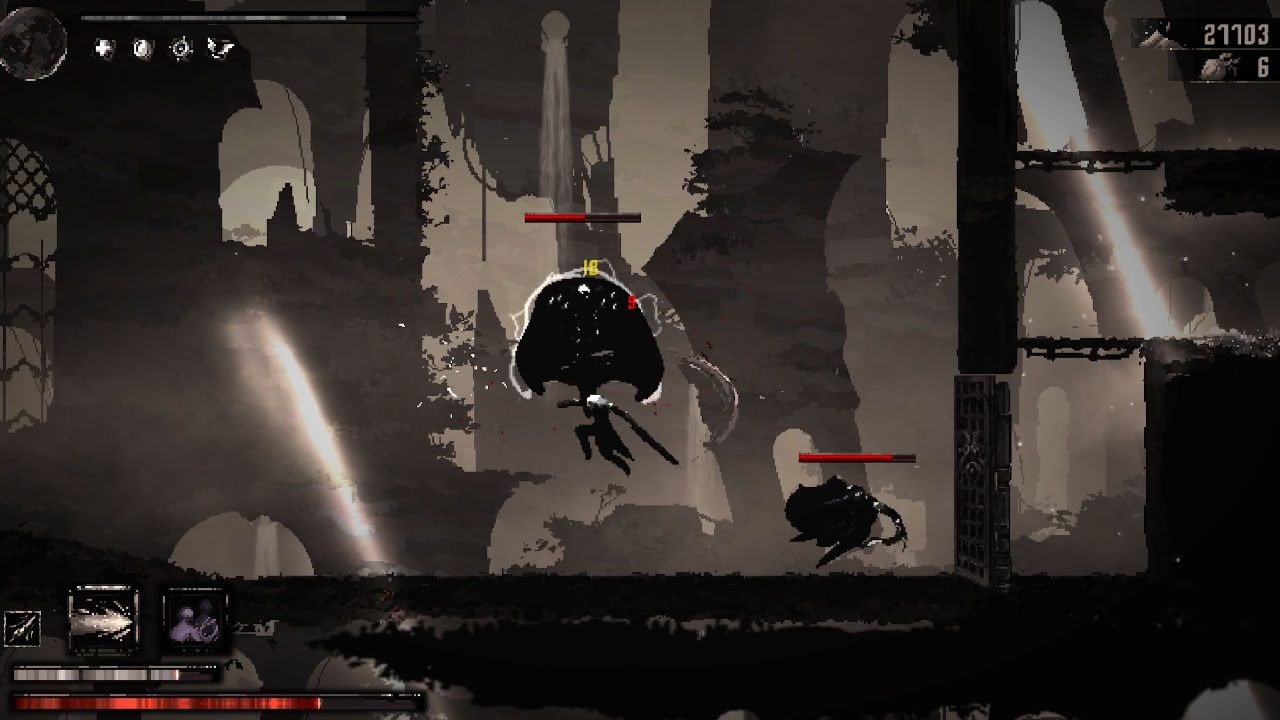 Of course, if you’re not a fan of backtracking to great lengths fighting bosses with little to no margin of error -where you can only survive up to three hits sans on-the-fly healing- as well as grind for those Spite bonuses just to get a leg-up against these frustrating fight, then Moonscars isn’t for you. Despite how pretty it animates and how unique it looks, its punishing gameplay isn’t for everyone.

There are other similar Soulslike 2D experiences that do not feel like it’s jostling you just to get to its finish line; a pity that Moonscars decided to take that route as its setting and presentation does set it apart.

The leaks just keep on coming even during the weekend (via ResetEra and Twitter's Daniel Ahmad). Bandai Namco's recently-leaked E3 assets showed us th...

Star Wars Jedi Fallen Order 2 is reportedly getting an official reveal sometime this year, and sooner than we expect. According to Giantbomb report...