The works of J. R. R. Tolkien are regarded as masterpieces, and almost everyone knows about at least The Lord Of The Rings due to Peter Jackson’s legendary live-action film trilogy released in the early 2000s. However, that was the pop culture peak of the IP and every subsequent attempt at recapturing the magic has failed or has been middling at best (like Peter Jackson’s own The Hobbit trilogy). Now, almost 20 years later, will The Lord Of The Rings The Rings Of Power be able to rekindle the lost magic of the iconic franchise?

Back To The Second Age 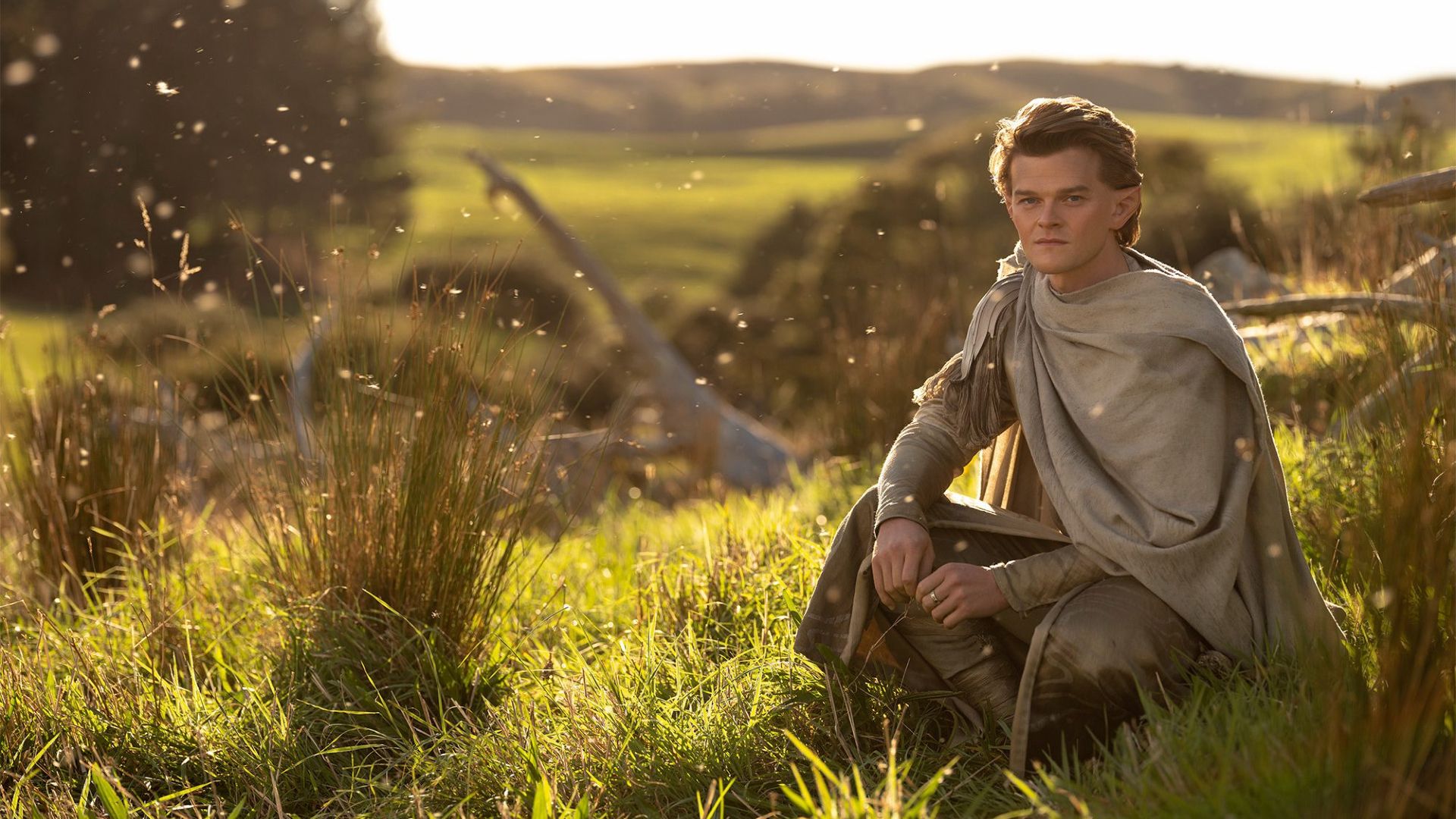 Still, all of that primarily only concerns Tolkien fans who are familiar with the source material. The important thing is, despite all of that working against it, is The Lord Of The Rings The Rings Of Power worthy of being part of the legendary franchise and at least worth watching? I’ve only watched the first two episodes like everyone else, but I can say that the series is definitely up to a great start with a lot more potential as the series progresses. 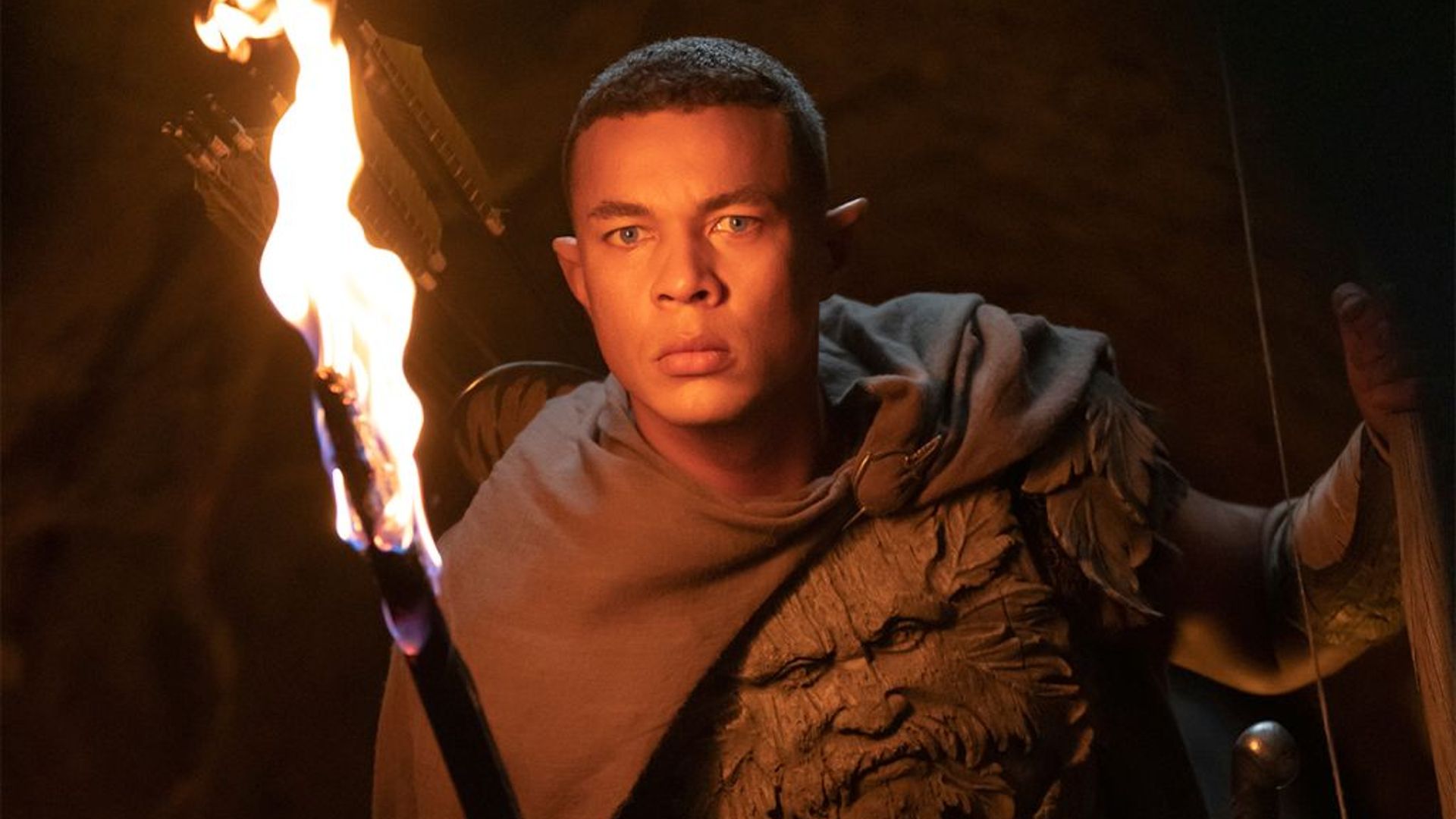 The first two episodes of The Lord Of The Rings The Rings Of Power showcase what Amazon money could bring. It’s the most expensive TV series ever produced (with a budget that’s reportedly at least half a billion dollars for the first season) and it shows. The visuals and costumes are as good as Peter Jackson’s original trilogy, and in some cases, (Tolkien forgive me), might even look better, in my opinion. The beautiful visuals and costumes offer a scope that rivals movies and that makes The Lord Of The Rings The Rings Of Power something that’s worthy to be watched on the biggest screen you can find. 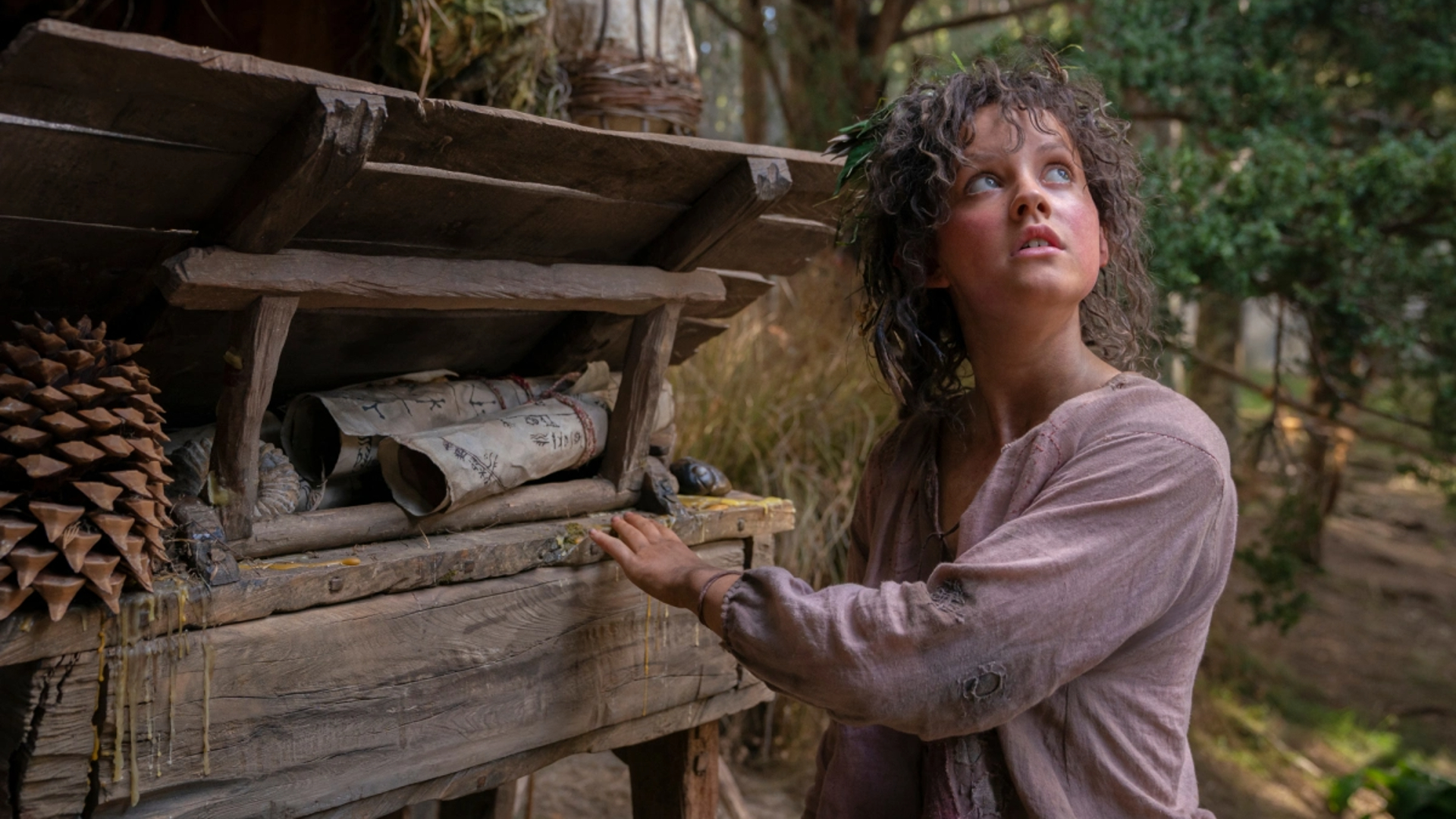 The biggest drawback for the first two episodes is that they’re extremely heavy on exposition, and viewers who aren’t used to heavy fantasy might feel like the pacing in The Lord Of The Rings The Rings Of Power is too slow or draggy. However, if you’re willing to spend time and appreciate them, you’ll see how great this series has the potential to be, even though the first two episodes are mostly just set-up and worldbuilding. Still, I would argue that all of this is necessary, especially at the very beginning of a series like this.

Almost all of the cast give amazing performances. The Lord Of The Rings The Rings Of Power features a tone that’s very Tolkien. It’s not overly serious. There are scenes with humour and scenes with a foreboding sense of dread, so it’s not easy to feel bored with it all. Returning to the cast, Morfydd Clark as Galadriel (the main elf) and Markella Kavenagh as Nori Brandyfoot (the main hobbit/harfoot) are clearly the main protagonists whose perspectives viewers are meant to follow in The Lord Of The Rings The Rings Of Power. They do an amazing job, with Morfydd portraying a strong and powerful Elven warrior with Galadriel and Markella even looking and feeling reminiscent of Elijah Wood’s Frodo from the film trilogy (I’m sure that was intentional).

Without spoiling anything too much, the first two episodes already have several candidates for potential fan-favourites, who aren’t the two main protagonists I mentioned above. The ones that stood out most for me were Robert Aramayo as elven Elrond and his relationship with Owain Arthur’s dwarven prince Durin IV, as well as Ismael Cruz Córdova as silvan elf Arondir and his relationship with Nazanin Boniadi as female human Bronwyn. I’m sure there are other potential candidates as well, but these were the most compelling so far after the first two episodes. It’s great how there are a lot of characters to follow in The Lord Of The Rings The Rings Of Power but it never feels overwhelming. 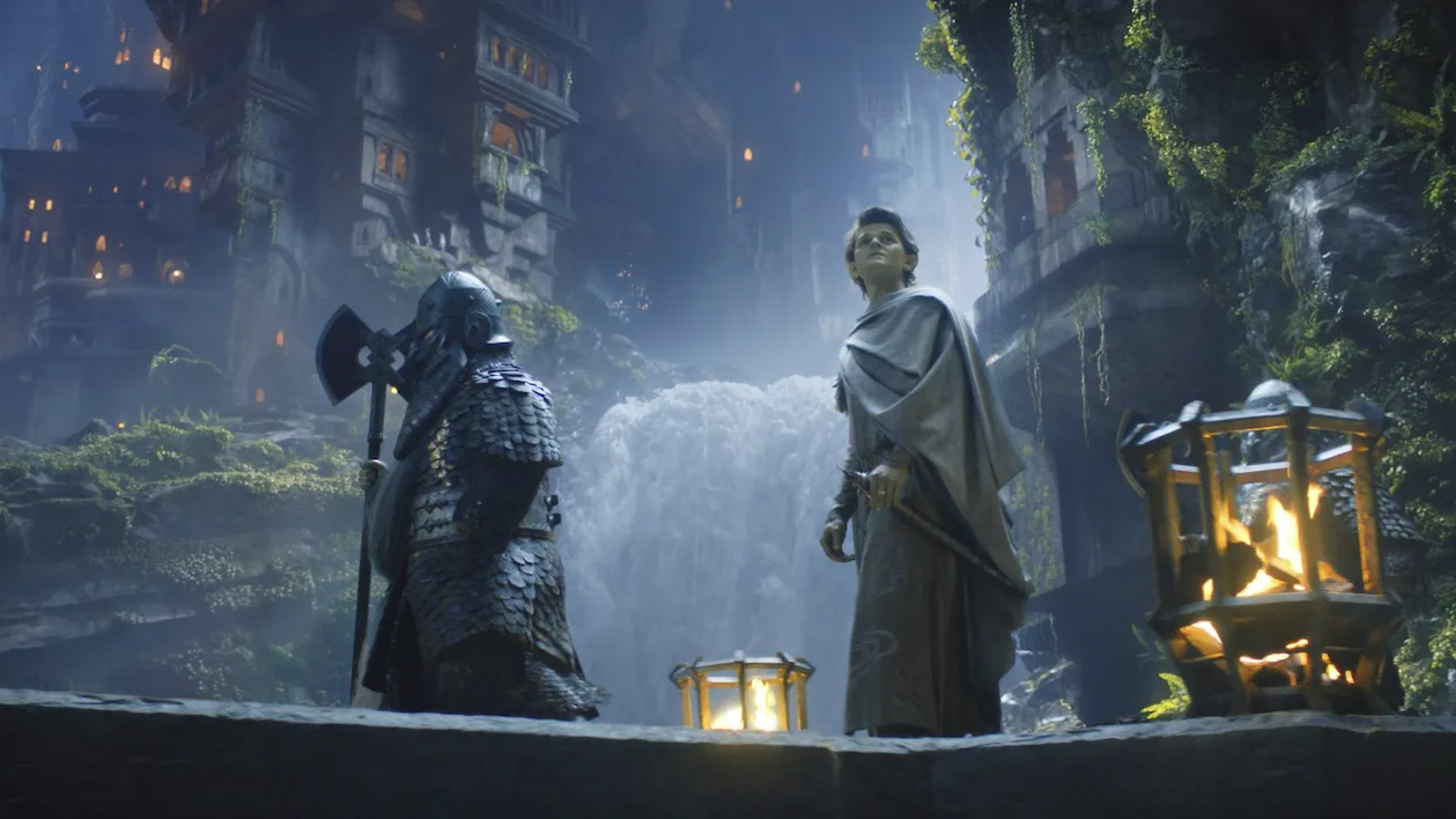 Overall, as a Tolkien fan and a fan of the fantasy genre in general, I’m impressed with what The Lord Of The Rings The Rings Of Power has shown in its first two episodes. That being said, it’s hard to judge and too early to say definitively whether the entire season will be great or if the payoff from the exposition will be worth it. These episodes effectively do what early episodes need to do, which is to get us invested in these characters and their stories and excited to watch the next instalment. How well they stand up on repeated viewings will depend on how satisfying those later instalments turn out to be.

Let me just say this: I first watched Peter Jackson’s The Lord Of The Rings The Fellowship Of The Ring back when I was a kid. Of course, I didn’t know the intricacies or minute details of Tolkien lore back then, so I didn’t know where the movie was going or what it was supposed to be. I just knew that I loved the sense of adventure, magic, wonder and darkness from the first movie, which made me the fan that I am today. The Lord Of The Rings The Rings Of Power has some of that, and I say, we should give it a chance, at least for the entire first season.

The Lord Of The Rings The Rings Of Power is available on Amazon Prime Video. Subsequent new episodes will release every Friday.

We initially reported during DC FamDome 2020 that the CW's Superman will be getting a new suit. Well, they have finally unveiled the first full-lengt...

Netflix hasn't renewed The Sandman for Season 2 just yet, but they have just surprised us with a new bonus episode (on top of the 10 episodes in Seaso...