League of Legends: Wild Rift Will Celebrate It’s Anniversary With The Release of Patch 3.4

With League of Legends: Wild Rift’s anniversary on the horizon, Riot Games has come out and announced that Patch 3.4 will be released during the anniversary so here’s what you can expect.

The AP item system is getting an upgrade. The update will include changes to items like Liandry’s Torment and additions like Cosmic Drive. Additionally, two new Support starting items are being introduced, SpectralSickle and Relic Shield, each with a unique focus on offensive and defensive capabilities. Both items grant up to 3 charges that you can use to apply lane pressure and earn extra gold — as long as you have an ally nearby. To complement the items, Riot is also adding and upgrading some Support Enchants.

Riot has also been experimenting with a new, never-before seen in Wild Rift 1v1 game mode! Queue up to duke it out on Howling Abyss against a single PvP opponent.

High-ranking, competitive players want to be confident that their teammates are playing their best champs, so Riot’s adding a new gate for Legendary queue based on your champion Mastery score. It will limit you to picking only champs for which you have a high enough Mastery. If you want to play a new champ, you’ll need to get some experience in another queue first.

Another ranked season also means another glorious champion to unlock. The icon of self-love—or is it obsession?—Glorious Crimson Draven arrives to take over Ranked Season 7. Play ranked games to unlock him from the Season Rewards tab starting in October.

The Wild Pass progress and reward claiming system has changed. The “Bonus Rewards” section is now the “Wild Pass Emporium.” Pass progress is changing from a linear track for Levels 51 through 75, into an Exchange where you can claim rewards in any order you like. Claiming enough Emporium rewards grants you the upgraded Wild Pass Skin Augment.

Additionally, there are two new ways to earn experience. All players will have a set of simple, repeatable missions for playing matches that give a constant stream of Wild Pass Experience. These missions have cap and reset each week, giving players steady momentum simply for coming in and playing games.

For Elite Pass purchasers, new Seasonal Missions are being added to help them attain all the rewards they want in the Wild Pass Emporium.

Finally, Elite Pass purchasers who buy the Pass will receive a new Random Skin chest at level 1, but instead of getting any random skin, you can narrow down the choices to just one lane role — Solo lane, mid, jungle, duo lane, or support! 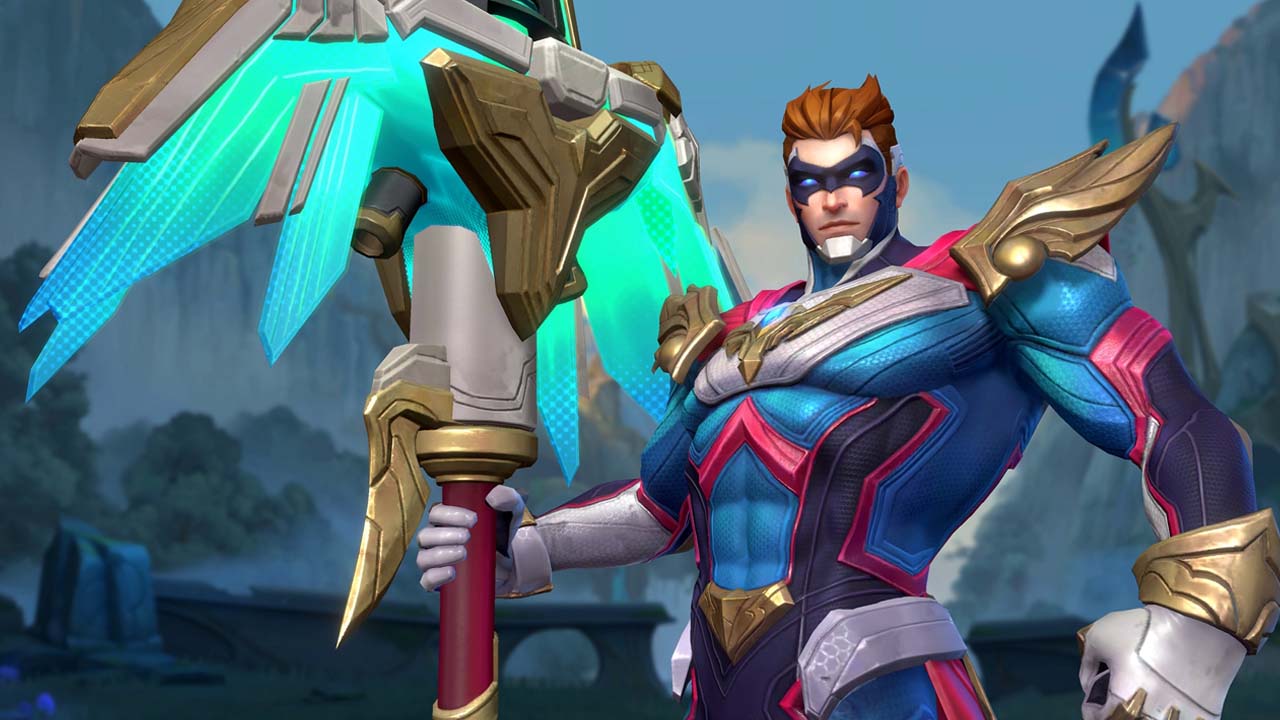 This Season’s Wild Pass will introduce Superhero Jayce. Unlock him when you reach level 50 in your Wild Pass. Earn his Ascended Superhero skin by playing matches and claiming it from the Wild Pass Emporium.

Riot has a few missions and rewards planned that are entwined with the swordsman that is Yone. Following this, October is expected to be action-packed starting off with a high-stakes battle between master fighters. For honour—and victory—choose a side and take part in an epic martial arts tournament during the Supreme Cells Event. This idle game will let you train your fighter so he can participate in the tournament and help you earn rewards, even if you can’t queue up for games every day. Riot will also be giving out free goodies during their Power Spike Party.

Then finally, make way for the Vex Parade—I mean—Bewitching Vex Bingo event. Laugh and play a little B-I-N-G-O to welcome our number one brooding yordle to Wild Rift with her favourite thing of all: a smile

Sony already revealed its PlayStation 5 to the public (sans price tag); now the ball is on Microsoft's court. We'll be finding out if the house that ...