A singing crocodile in a family-friendly musical sounds like it’s just for kids, but Lyle Lyle Crocodile is a surprisingly charming and heartwarming movie that even adults and older viewers can enjoy. It’s an adaptation of the children’s story of the same name but it’s definitely fun for everyone of all ages. 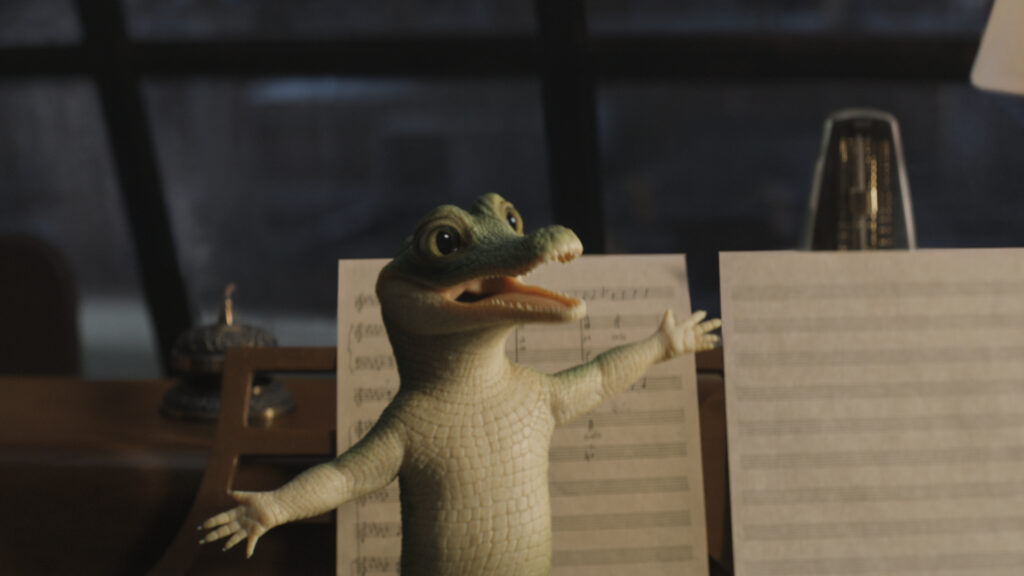 The plot and premise in Lyle Lyle Crocodile are nothing to shout about. It’s basically a classic and simple feel-good story about finding one’s own voice and following your heart by doing what you want to do. What makes Lyle Lyle Crocodile work and not just a cringe-worthy kids’ movie is the decision to not make Lyle a conventional anthropomorphic talking animal. You see, Lyle can’t speak like a human being, but he can sing, so that’s how he communicates, as well as using body gestures and facial animations.

Since Lyle can’t speak, popular singer Shawn Mendes (who voices Lyle) doesn’t have to do any actual voice acting, which is for the better. He is best at singing, and conveying his feelings by singing ensures that there’s no awkward voice acting. As a character, Lyle is adorable and endearing, which makes it easy to like him. Plus, the great CGI also helps, since it’s not too realistic (like Lion King) and it’s not too cartoonish either (like Tom And Jerry). So, kudos to the VFX teams. 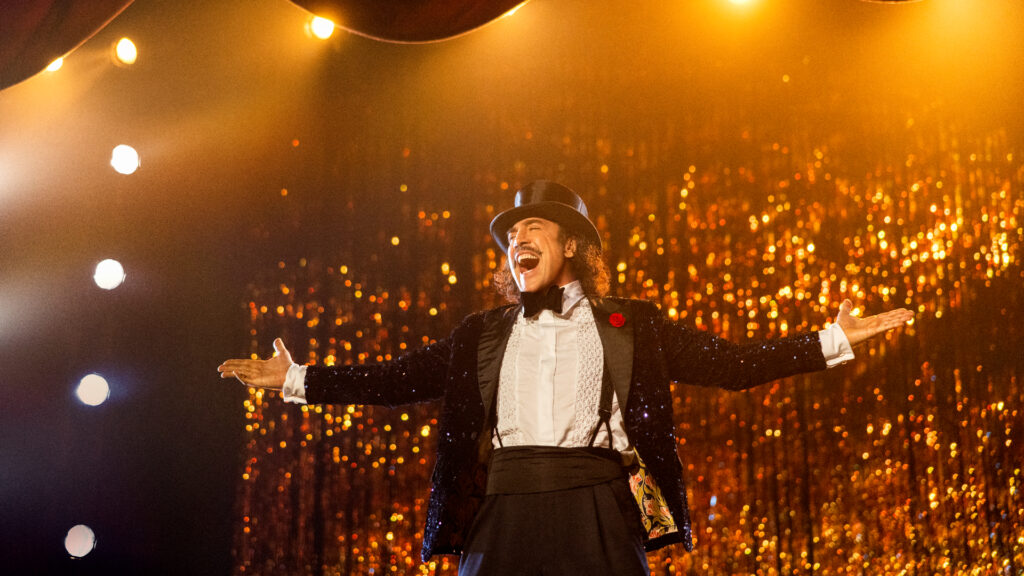 Another highlight of the film is Javier Bardem’s showman character, Hector P. Valenti. I’m used to seeing him in often serious or more mature roles. It’s nice to see him in a role that’s so quirky, energetic, enthusiastic and happy-go-lucky. This could easily have gone wrong, and the character could have turned out annoying, but it’s Javier Bardem and he pulls it off. Families and younger viewers will probably relate to the Primm family more; including Josh (the kid who befriends Lyle, played by Winslow Fegley), Mrs. Primm (Constance Wu) and Mr. Primm (Scoot McNairy). Oh, and Brett Gelman of Stranger Things fame plays a grumpy neighbour named Mr. Grumps. Poor guy is likely already typecast as the angry dude by now, but that’s what he does best.

But honestly, if you watch this movie, the two things that will stick with you after the credits roll will be two things; Javier Bardem’s performance and the music sung by Shawn Mendes by Lyle. Why is the music so catchy and good? They’re composed by songwriters Benj Pasek and Justin Paul, who also made the songs in La La Land, Dear Evan Hansen, and The Greatest Showman. It’s the kind of earworm music you’ll probably be humming on the way back home and searching on Spotify when you get home. 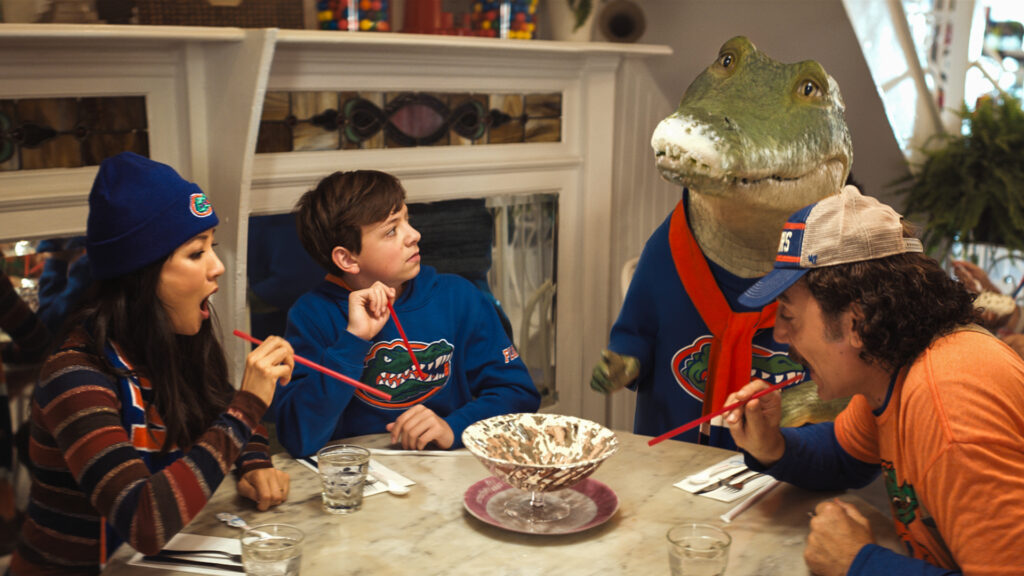 Lyle Lyle Crocodile isn’t the most original movie, nor is it the most impressive musical. However, it’s a charming and heartwarming movie with catchy songs and likeable characters. Sometimes we all need a singing crocodile to unwind to; kids and adults alike.

Feature
Why You Should Watch DC's Titans

Titans aired from October 2018 to December 2018 on the DC Universe streaming app exclusively in the US. Thanks to Netflix, international audiences can...