ONI: Road To Be The Mightiest Oni Coming To Switch In March 2023

Publisher Clouded Leopard Entertainment and developer Kenei Design have announced that ONI: Road to be the Mightiest Oni will launch for Switch alongside its previously announced PS5, PS4, and PC via Steam on March 9, 2023 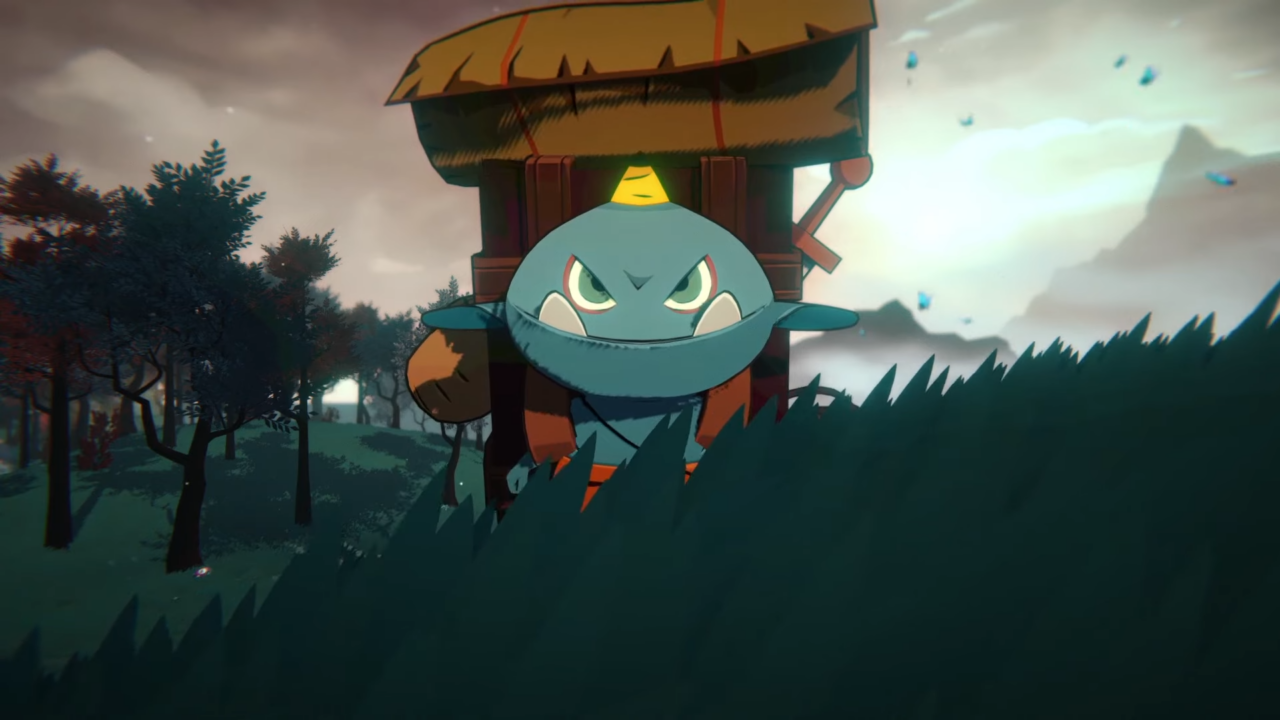 The story takes place on Kisejima, a small island in the middle of the ocean. Here, it is said that the power that lies dormant within the local demon spirits can be drawn out by challenging them to trials, where ancient demons who were once defeated by Momotaro are summoned to battle. However, few have ever returned from Kisejima alive.

Kuuta, a demon warrior, the protagonist, is the only survivor of the Demon King’s army that faced Momotaro in battle. He and his spirit partner, Kazemaru, a mysterious spirit that lives on Kisejima, team up to take on challenges of all shapes and sizes.

The protagonist, Kuuta, attacks the enemy’s physical body using his club, but this won’t defeat it. Kazemaru has the ability to suck the enemy’s spirit out of its body, and by destroying that spirit, Kuuta can then claim victory. By playing both Kuuta and Kazemaru at the same time, you’ll be able to tackle a variety of enemies, from small fries to big bosses.

Kisejima, where the game takes place, is divided into three areas with a variety of challenges ranging from fighting enemies to escort missions. The player can also level up by running away from pursuing monsters, like a game of tag, and collecting mushrooms that grow in clusters to purchase upgraded clubs. 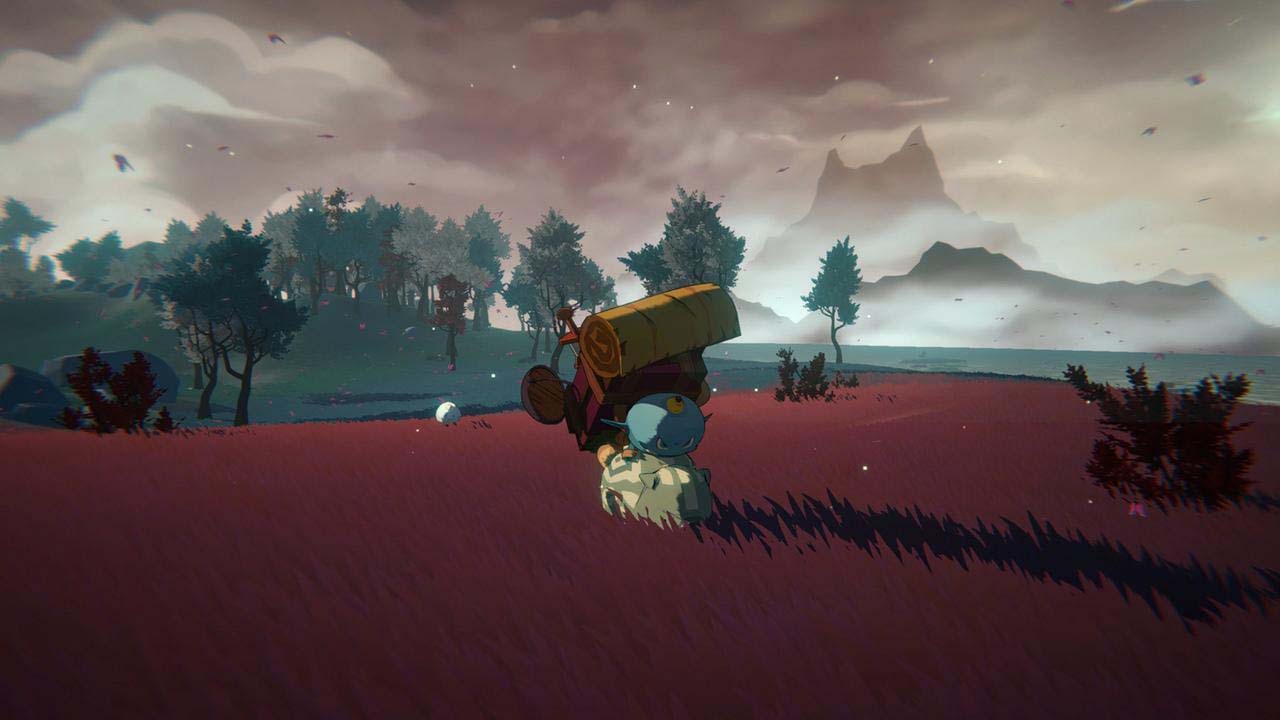 Kisejima may not be large, but the colorful artwork by Kenei Design, with its dazzling green meadows, looming forests, and plains of floating megaliths, offers a unique emotional impact unlike any other action game. Its solo creator has invented a mini-world in which each and every location is marked by its own memorable appeal. ONI is an invitation for players to enjoy a small-world experience, for a change.

It has been a great moment of growth for battle royale games recently. PUBG Corporation announced that the Open Beta Test for PUBG Lite will be ex...

God Of War Ragnarok has been officially rated by Korea's Game Rating and Administration Committee. That usually indicates, signifies or at least sugge...

The Mid-Season Invitational (MSI) is one of League of Legend's (LoL) highlight on its calendar. It happens to be the second largest international comp...