Sony Interactive Entertainment says that it’s confident the UK Competition and Markets Authority will do its best to prohibit Microsoft’s proposed acquisition of Activision Blizzard.

The company’s recent response to CMA’s statement, which involves investigating the Xbox and Activision Blizzard deal that is worth US$68.7 billion due to antitrust concerns, adds that it’s confident about the deal lessening the competition and should therefore be blocked. The deal would give full Call of Duty franchise ownership to Microsoft. If the deal goes through and Microsoft gains sole control of Activision’s content, independent devs would be harmed and Microsoft could increase prices for games, hardware, and subscriptions.

“SIE is confident that the CMA’s Phase two inquiry will confirm that the transaction is likely to substantially lessen competition and should be prohibited.

In the mid-term, a significant number of PlayStation users would likely switch to Xbox and/or Game Pass. Faced with weaker competition, Microsoft would be able to: increase console and game prices for Xbox users (including those that switched from PlayStation); increase the price of Game Pass; and reduce innovation and quality.”

Words fail me at the stones Sony has at this point. As a reminder, Sony recently raised prices for the PlayStation 5 and its games for all countries that aren’t the USA. They’re also releasing a new PSVR set which isn’t backwards compatible with the previous PSVR games, which I should remind you was pretty expensive at the time. Long story short… 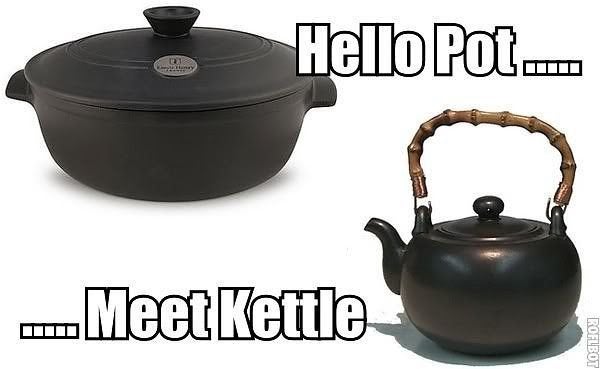 The pretty-famous music rhythm all-girl band game Bang Dream! Girls Band Party will be getting a Nintendo Switch port. According to publisher Bushi...

It was originally reported that the Chinese government would be starting another round of approval process for games back in November 2021. After seve...