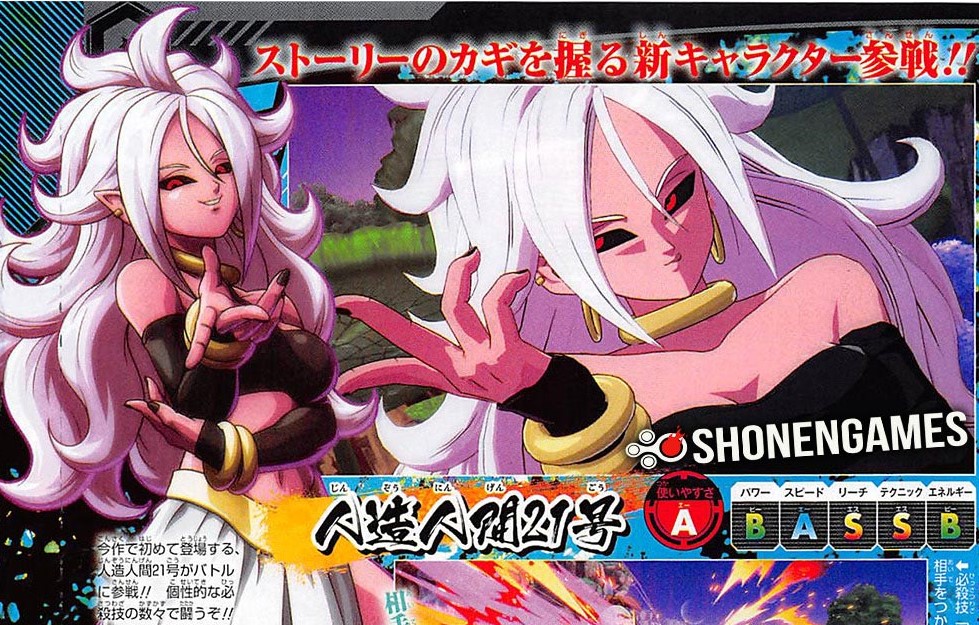 It’s going to be a week until Arc System Works’ latest Dragon Ball fighting game hits shelves in Southeast Asia for PS4, Xbox One, and PC. We heard that there’s going to be a tournament-slash-launch party for it next weekend too.

So we decided to push out this short little preview video of the game before our eventual review next week. Think of it as a Cliff’s Note preview that’s bite-sized and is a precursor to the feature we’re feverishly working on.

On that note, Kakuchopurei will be doing these quick slice videos of upcoming games and whatnot as time goes by. If you have any requests, do let us know here.

by 10 Reasons Why Dragon Ball FighterZ Will Go Farther Than Other Anime Fighting Games – KAKUCHOPUREI.COM in January 23, 2018
Reply

[…] a brand new Toriyama-sanctioned story involving a new android that’s smarter than Dr. Gero. Or is she?! Somehow she’s in the centre of the mystery of the many Z-Fighter clones running amok and the […]

[…] Dragon Ball FighterZ brings in special intros and finishing animations called Dramatic Intros and Dramatic Finishes. They are re-enactments of iconic moments in the show which you can pull off at the start and at the end of a match, provided you meet the requirements. […]