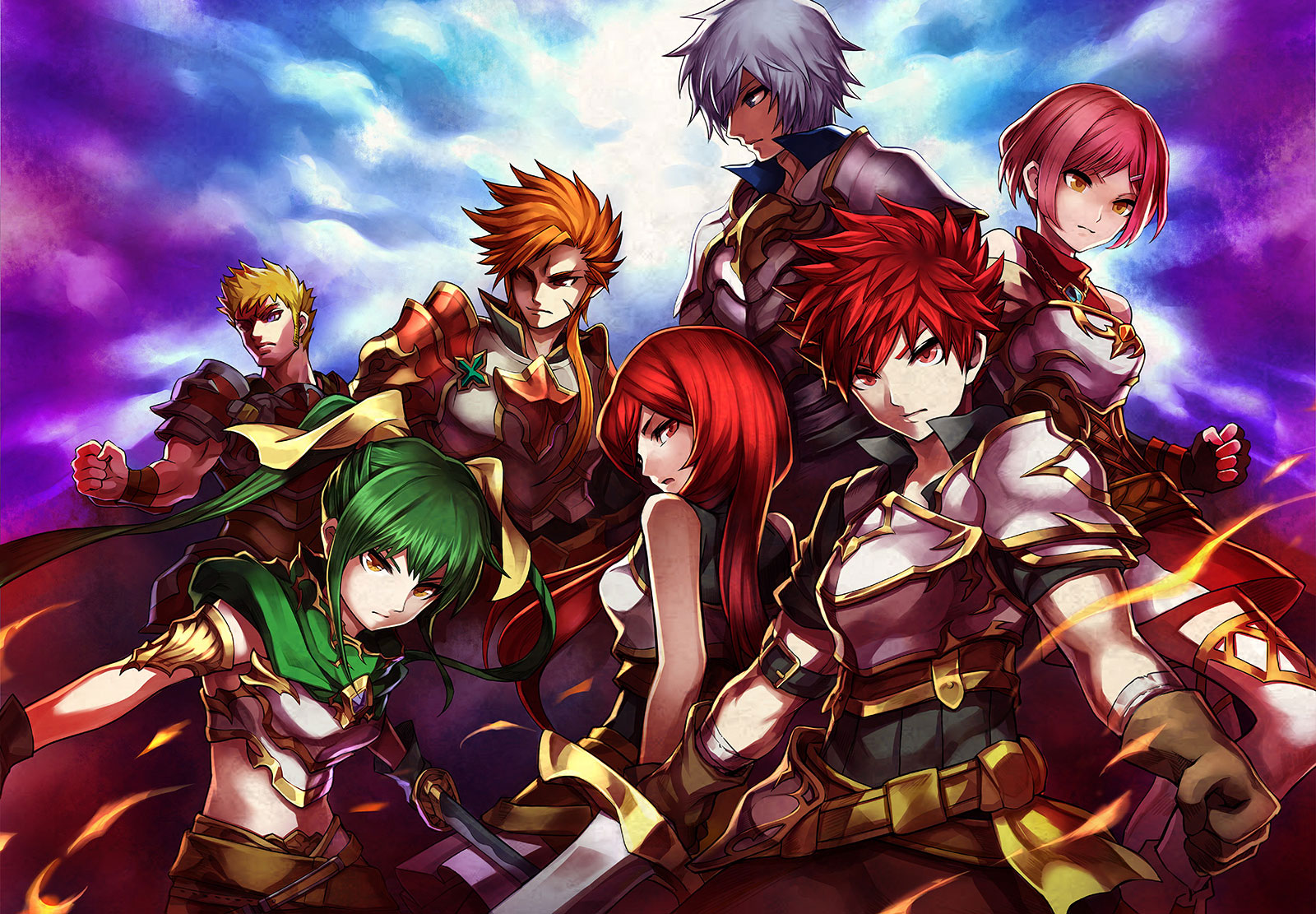 A long while back, a mobile gaming RPG by the name of Brave Frontier made headlines by being one of the more-played games out since at the time there was no Final Fantasy mobile game in tow.

It also made headlines down south in 2014 where it tried to win the equivalent of Best Made-In-Singapore game in the Digital Life Awards. The less said, the better.

Then Final Fantasy Brave Exvius came into the picture in 2016 which kinda made BF obsolete in a way. It struggles to stay alive and has since come up with new ways to bring in new players.

This obviously means sequel time, and that’s what the English-speaking world will be getting. Eventually. For now, the official sequel is out in Japan at this point in time, so go check it out via your Japanese iTunes or Japanese Google Play store account.

So far, the game looks more or less the same: same sprite-based turn-based combat, same tapping action. But wait; there’s no more gacha system. This timeless mobile game system, where you spend real money to get random units in hopes of acquiring powerful ones, has been replaced with a new method where players can purchase new heroes using cash. Some areas in-game cannot be accessed without a certain bunch of characters, so technically this could be a new form of a paywall.

You can still gacha in the game, but you now use Bond points. You can get Bond Points in-game via hero progression (levelling them up, and so forth).

Speaking of heroes, you can change the class of your main character as long as you have the appropriate weapon(s) to equip your guy/gal with.

There’s also a new way to pull off Brave Burst moves. So instead of swiping upwards, you can now (i) tap it right so that the meter hits a certain portion, (ii) tap it repeatedly so that it fills up fast for maximum effect, and (iii) tap it in succession ala Guitar Hero falling notes. This lets you pull off tag-team Brave Burst or even team-based Brave Burst attacks.

As someone who played the game quite a bit during its heyday, I’m glad that BFII is getting a fresh new start. Yeah, it doesn’t seem that much has changed combat and gameplay-wise (I still need to play this longer), but whatever changes that crop up seems harmless so far.

Oh yeah, let’s also not forget this Brave Frontier ad campaign that somehow generated a million views throughout the course of 3 years. If the Alim folks want to do a Brave Frontier CGI anime, this is as good a place to start as any.

Bethesda Shows Off Three New Locations Of Starfield, But...

[…] I know I said before that we promised not to cover mobile games too much, but this is way too good to pass up. Remember that really popular MOBA mobile game Mobile Legends, […]