You’ve (probably) finished the game, defeated all the bosses, snapped pics of all the Black Cat toys, collected all of them backpacks which reward you with the Spiderman: Homecoming homemade suit, and have all of the Spider-Man suits unlocked.

But somehow, you still feel empty. And we know why.

It’s because as impressive as the list of 27 available suits was, Insomniac left out some truly magical and iconic suits from the game and today we are going to talk about them. Here are the Spider-Man suits we wish to see included into the game soon:

SPOILER ALERT! If you haven’t finished the main game, we strongly advise you to avert your eyes elsewhere.Â

Don’t say we didn’t warn you.

What’s not to love? It’s minimalist and sleek yet carries tons of character. We expect to see special animations when donning this suit, including a clunkier and more aggressive style of traversal, and most importantly, web-shooting via Spider-Man’s fingertips. 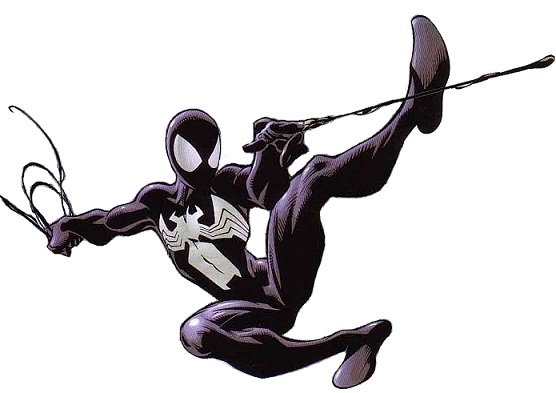 At the end of the game, we were shown a post-credit scene of Norman Osborn and the real fate of his sickly son, Harry. Seems that Harry’s been in Norman’s penthouse all along, suspended in a huge tank which appears to keep him alive. However, at the end of the short clip, we get a hint of what’s in that tank with him – our favourite symbiote and potentially, Spider-Man’s next enemy we hopefully see in future DLCs.

Another favourite of ours is Miles Morales’ original suit when he took over the Spider-Man mantle from Peter Parker in the Ultimates universe. As opposed to the white detailing in the Symbiote Suit, Miles’ suit carries more flair of red, befitting what a teenager would do given the chance to create their own superhero suit. 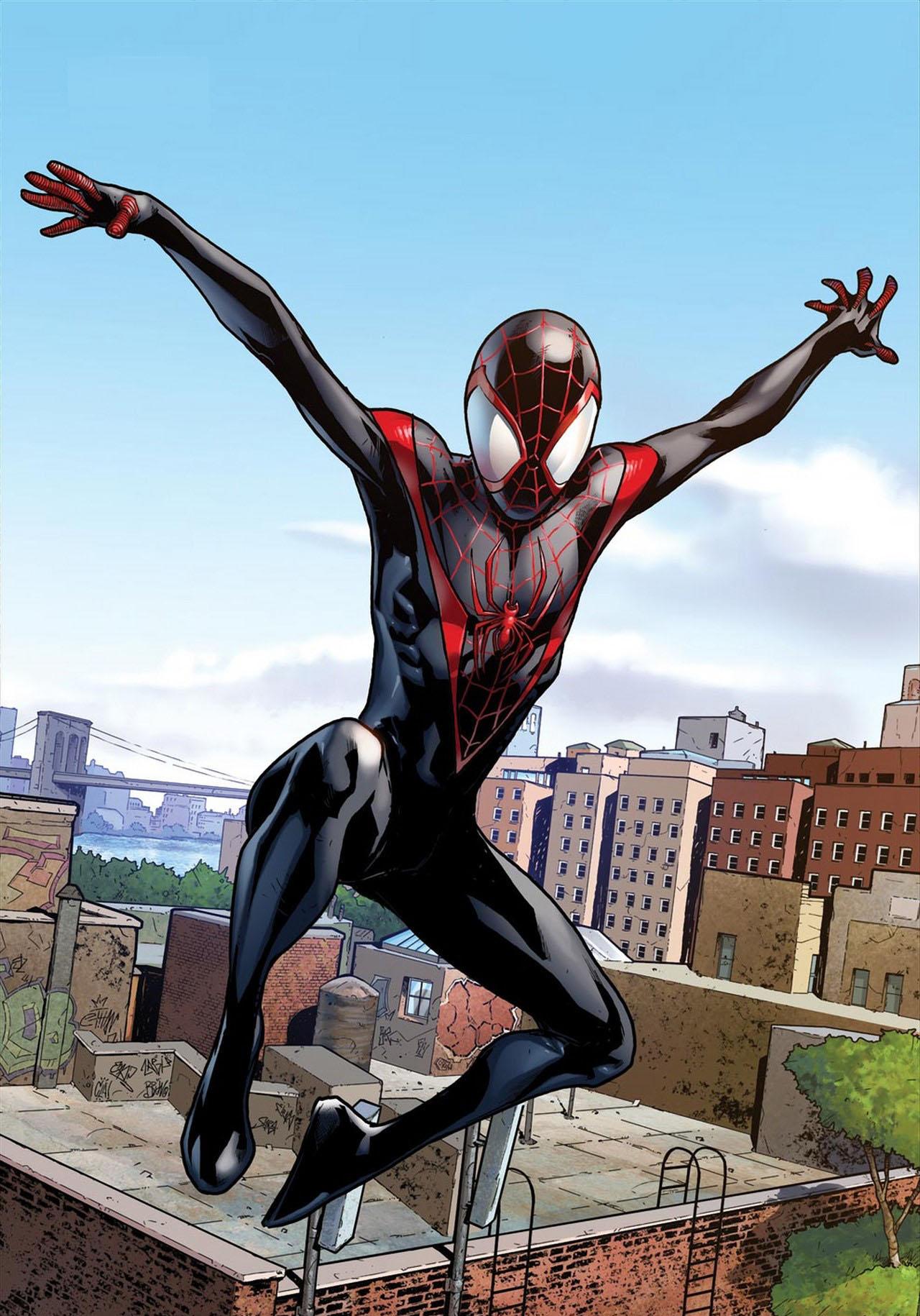 By the end of Insomniac’s Spider-Man game, we know that Miles also possess special Spider-Man-like spider powers after being bitten by a spider which broke out of Norman Osborn’s office. He proceeded to show off his new-found powers to Peter who in turn, revealed that he’s been Spider-Man all along.

That’s definitely potential content in the next few DLCs and we just can’t wait.Â  As for the suit, just like Miles’ unique spider-ability in the comic books, unlocking it should come with the ability to zap and stun unfortunate goons who got in contact.

Yes, we have the Iron Spider suit already but that’s the MCU version. While we love it (it has been our go-to suit in our playthroughs), it’s nowhere near the epicness of the original Iron Spider suit which made its debut in the Civil War comics. 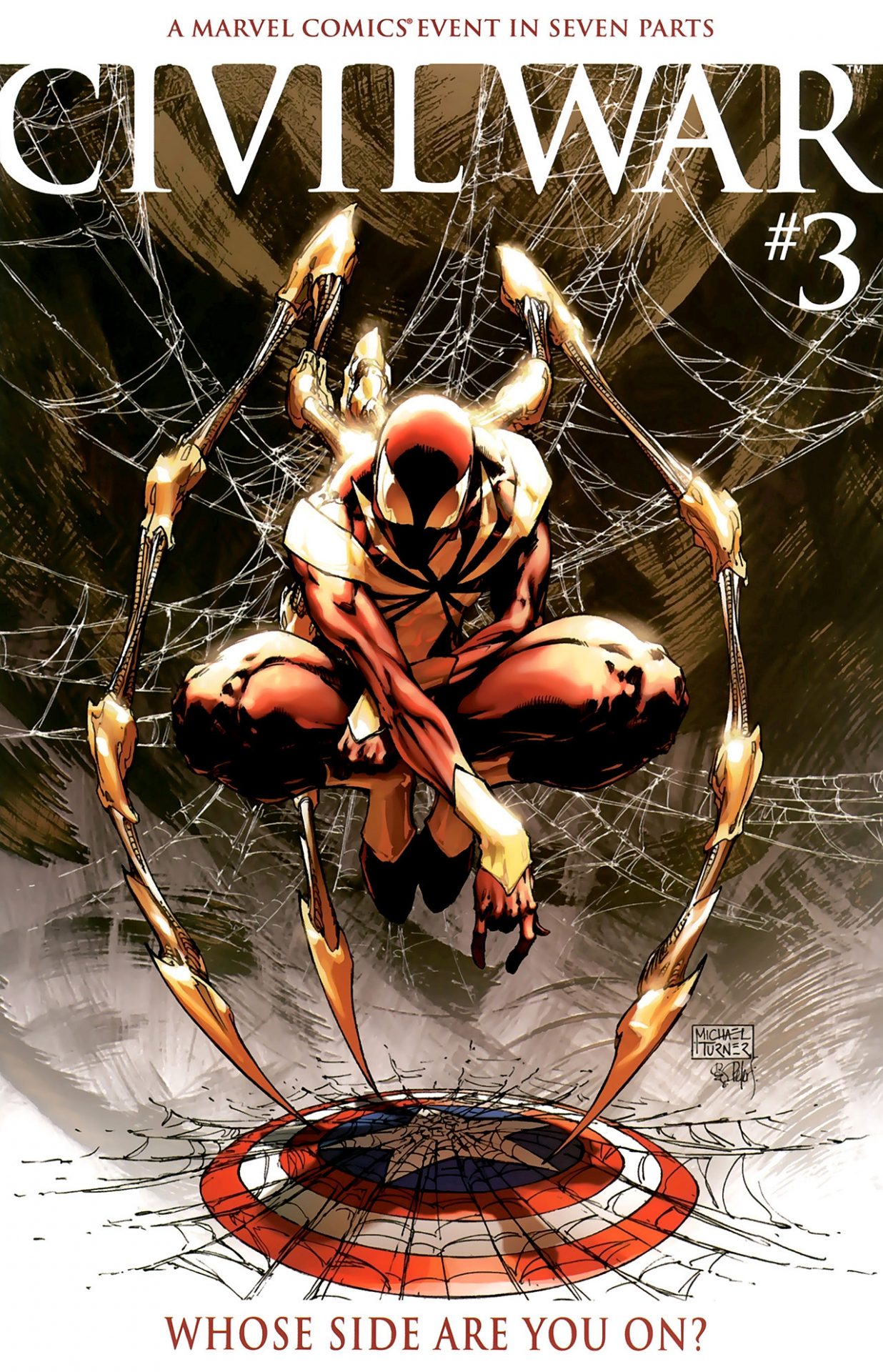 Developed by Tony Stark after Peter Parker revealed his true identity to the whole world, the suit comes with THREE (yes, count them. Only three) spider arms which aid Spider-Man in combat. It carries similar tech to Stark’s most advanced suit at the time of its fabrication (the Extremis armour), with the only difference being its mesh-like quality.

Spider-Man slipped into this white getup when he joined the Fantastic Four, filling in for the recently-deceased Human Torch. It looks a lot like a palette swap of the default skin you get when you start Insomniac’s game but damn it looks good. 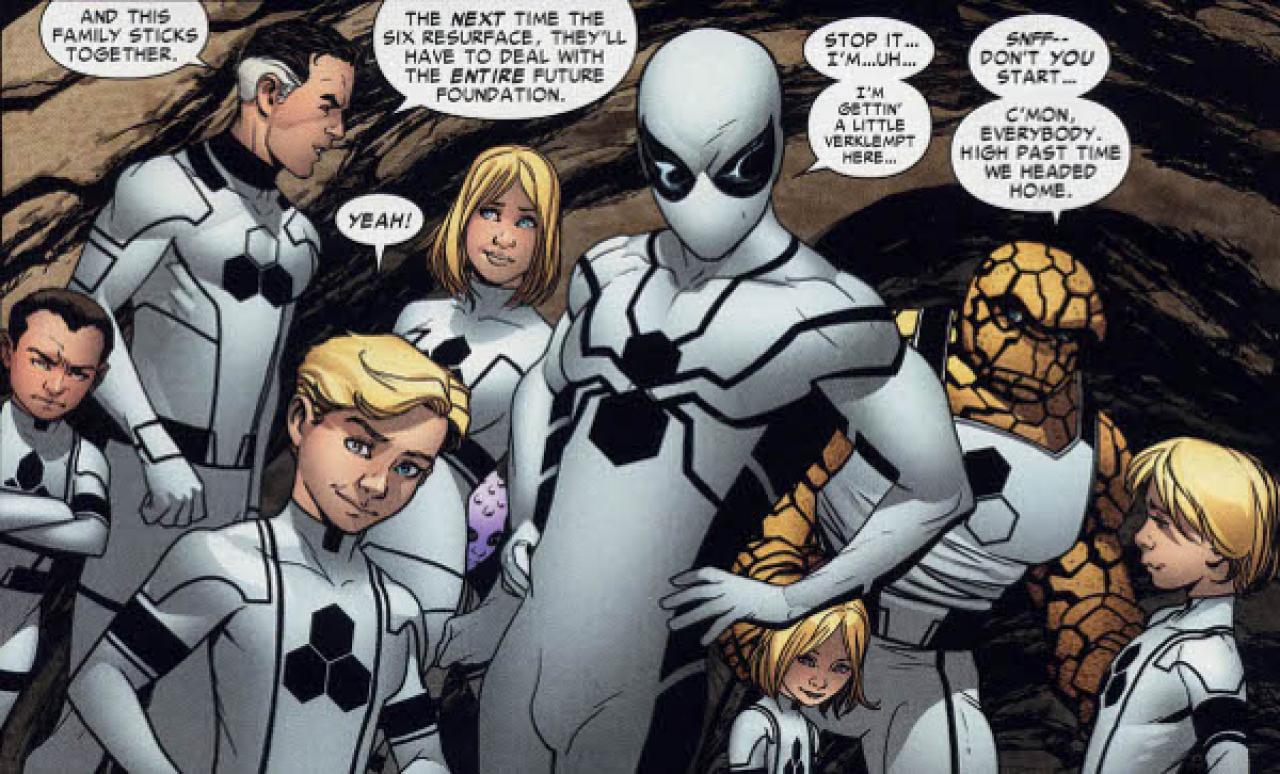 However, the fact that the Baxter Building is nowhere to be found in the game, we doubt its potential inclusion. Unless, of course, Insomniac somehow find a way to slip in Marvel’s First Family into the grand scheme of things.

The movie might be an acquired taste for many Spider-Man fans out there but make no doubt, it has one of the best-looking Spider-Man suits ever produced for the silver screen. 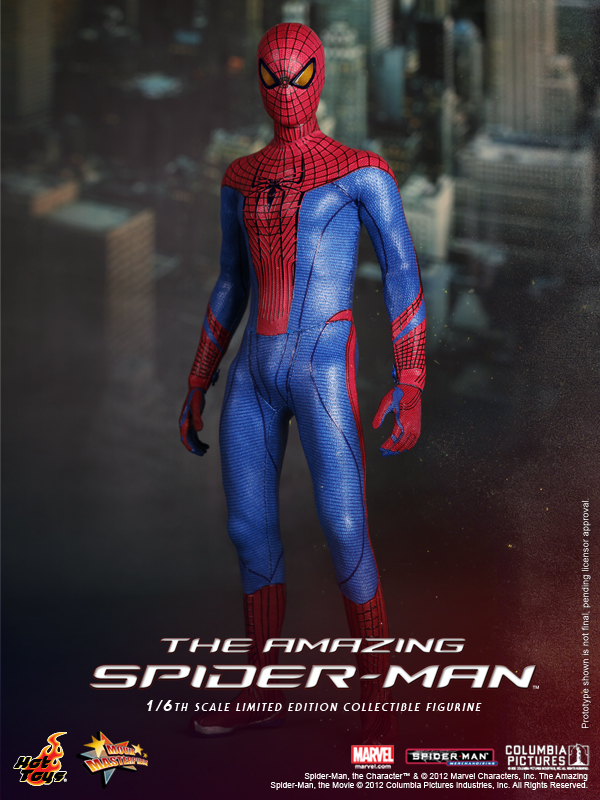 Sporting the classic red and blue combo (unlike the ones we listed above), this suit omits the classic detailing around the waist area, giving it a more modern flair while still remaining close to the OG suit design. Totally underrated.

What other suits did we miss out on? Think you have your own list of Spider-Man suits you’d love to see included into the game? The comments section is right down below.

From this mid-August until mid-October, we'll be releasing an SNK-themed retrospective per week as part of our tribute to SNK's 40th anniversary. This...

Feature
The Top Video Game Music For Your Workout Sessions

Did you know that music accounts for a huge percentage in your video game experience? I mean, imagine fighting the dragons in Skyrim without a piece o...