Is Maxsoft To Blame For The Recent Xenoblade 2 Torna Missing DLC Codes Problem?

This is the last thing a game like Xenoblade Chronicles 2: Torna~ The Golden Age needs: negative publicity.

According to Nintendo Soup, the Southeast Asian versions of the game are missing expansion pass codes. Here’s the breakdown of the drama:

Naturally, the ever-demanding public did not take this well. 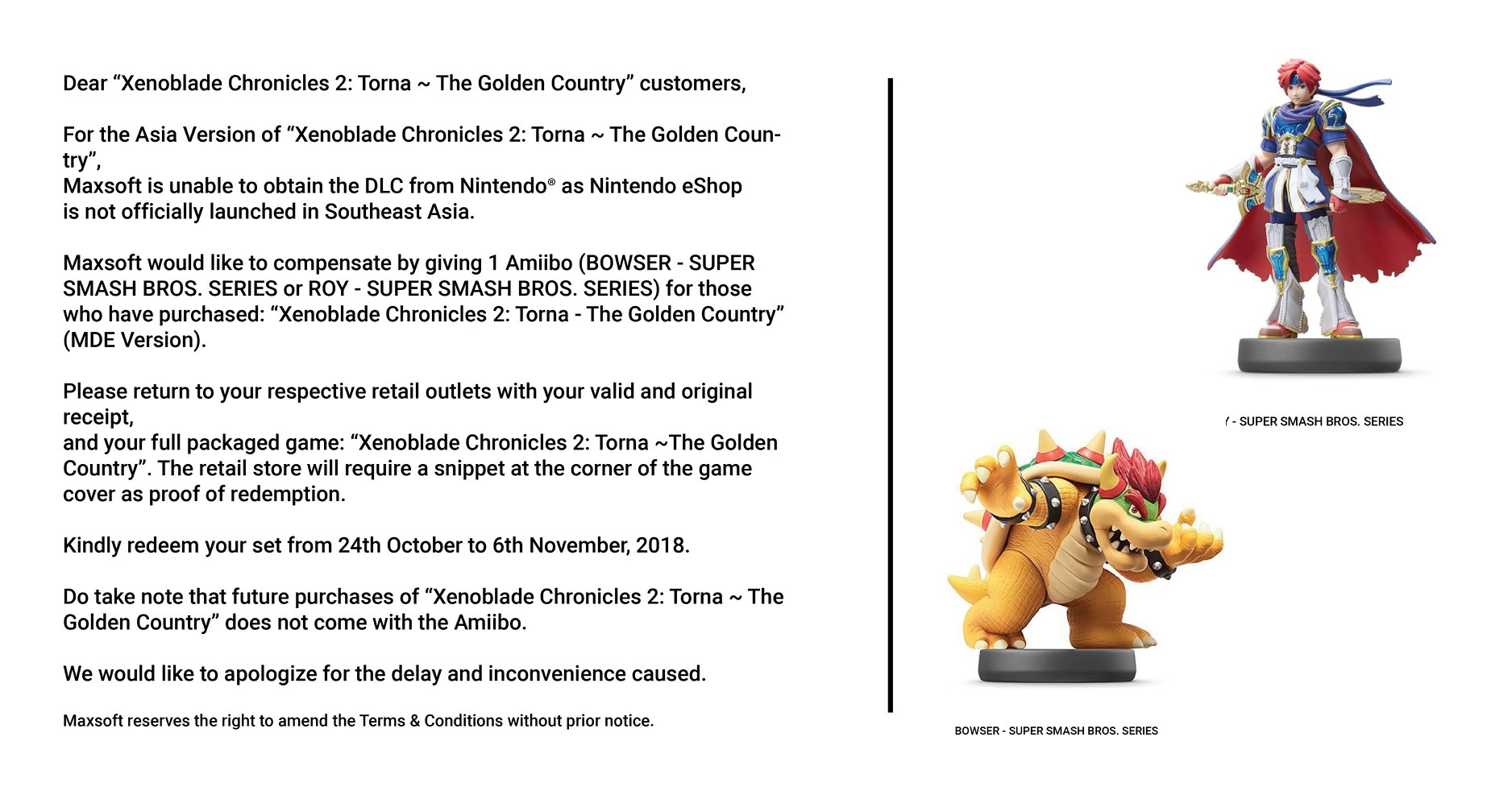 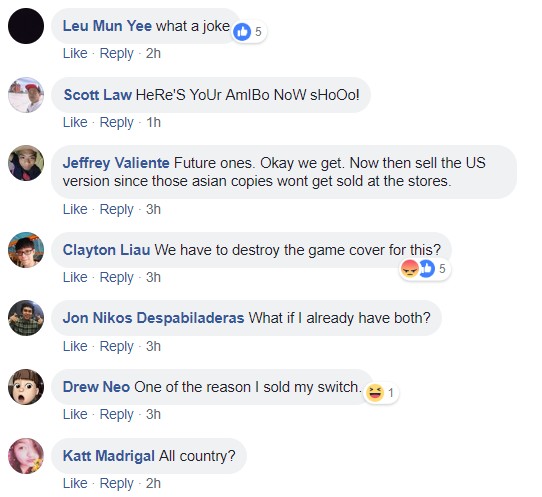 The backlash was so bad, Maxsoft instead offered another replacement: a Legend of Zelda screen protector and decal bundle. Again, this clearly wasn’t enough for fans who really, REALLY wanted the expansion pass as promised. And it turns out that the bundle was from a previous clearance sale from the distributor. 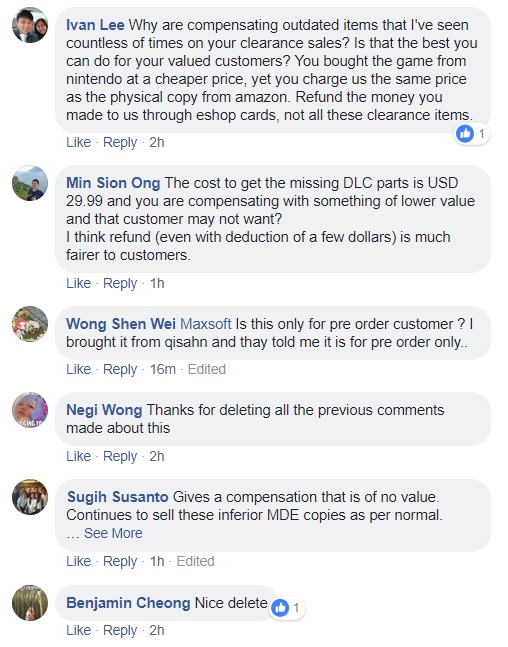 As much fun and easy it is to crap on Maxsoft, they’re just an accessory to the real issue at hand. Namely, the fact that Nintendo still does not give a crap about the Southeast Asia market even after for so long.

Just remember: there are a number of Maxsoft folks who want to compensate disgruntled fans equally and fairly, but you have to remember that the Nintendo HQ at Kyoto has final say over what goes and what should be done.Â

Nintendo also has the authority to open up a Southeast Asian eShop whenever they want. They just don’t want to because they (and probably Maxsoft) know that the majority of us end up parallel importing whatever games we have, right down to us signing up using US accounts.

No, we’re not saying that Maxsoft is blameless in this. The Facebook PR stunt could have been handled better. But sometimes you have to take a deep breath and remember that the guys holding the keys to make this problem go away are in plain sight.

With just a few days of coordinating, they could have just opened up an official Southeast Asian eShop which may not be perfect but would have made this ordeal a non-issue.

If PlayStation and Xbox can accommodate to the SEA region with their online store management and offerings, why not Nintendo? Get with the times, guys!

The original virtual idol superstar is making an online appearance for fans all across the world this June. The Miku Expo 2021 Online is a free onl...

News
This New Zowie Gaming Monitor Can Improve Your Aiming; Here's How

BenQ's Zowie has launched their latest ZOWIE XL-K generation gaming monitor with the new XL2746K with specs that are said to improve your aim. The qu...

Remember Hot Wheels? Some of us might have stopped collecting those little toy cars when we grew up but maybe it's time to renew our childhood hobby. ...