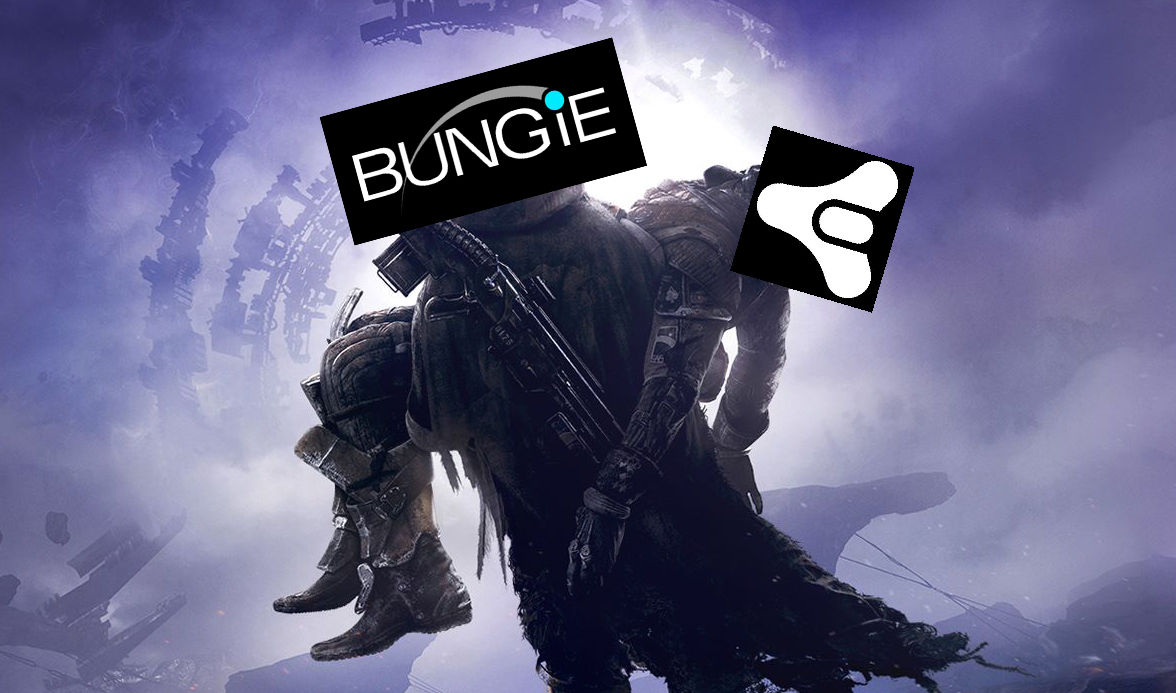 In an unexpected turn of events, Bungie has announced that it’s ending its publishing partnership with Activision but will retain the rights to Destiny. The contract with Activision originally began in 2010 when Bungie became an independent developer (breaking off from Microsoft) and was looking to publish their first new IP after the Halo franchise.

According to a post on the developer’s official website, Bungie is ready to publish independently backed by the full support of its “remarkable Destiny community.” Meanwhile, it was also stated that Activision will be focusing on their own IP projects from now on.

While the post didn’t mention how Bungie will move forward with the franchise, this move will definitely be well-received by fans of Destiny. Both Destiny and Destiny 2 have been criticized for its development issues and intrusive microtransactions, amongst other problems.

Some fans have blamed these issues on Activision, with the publisher having publicly announced in the past that Destiny 2 has been a commercial disappointment. This is the opposite of what Bungie believes, as a response by Destiny 2 director Luke Smith stated that “we set out to build a game that Destiny players would love, and at Bungie, we love it too.”

Clearly, there has been years of tension between the former power couple.Â The split from Activision might spark a return to form for Bungie, with perhaps more Halo-quality games from the developer in the future. Not being restricted or controlled by a publisher would also mean more creative freedom, which would only spell better games for gamers in the future.

The games industry and media chip in about the split; some positive, some cautious and realistic.

Some of my fondest memories of working on Destiny include the amazing adventures we’ve had with Activision at events all around the world. To my friends at that company, thank you for working with us to bring together this amazing community that we will continue to serve.

Here's @DeeJ_BNG reminding us that Bungie's independence comes not just with huge new opportunities, but also with huge new challenges. It is probably a tumultuous time for the studio coming up, and I wish them all the best of luck with the transition! https://t.co/R5q35G2JWp

Self-publishing a game at this (or any!) scale is HARD. It’s not a switch you flip. Bungie will have to learn a lot, grow in new ways, and they may stumble. We did and still do. But when they come out the other side, the game and its players will see a huge benefit.

As for Activision? It’s currently facing a rough time as it went through an executive shake-up and cut corners in its Blizzard Entertainment subsidiary.Â

The Elder Scrolls Online Embarks To The High Isle This June