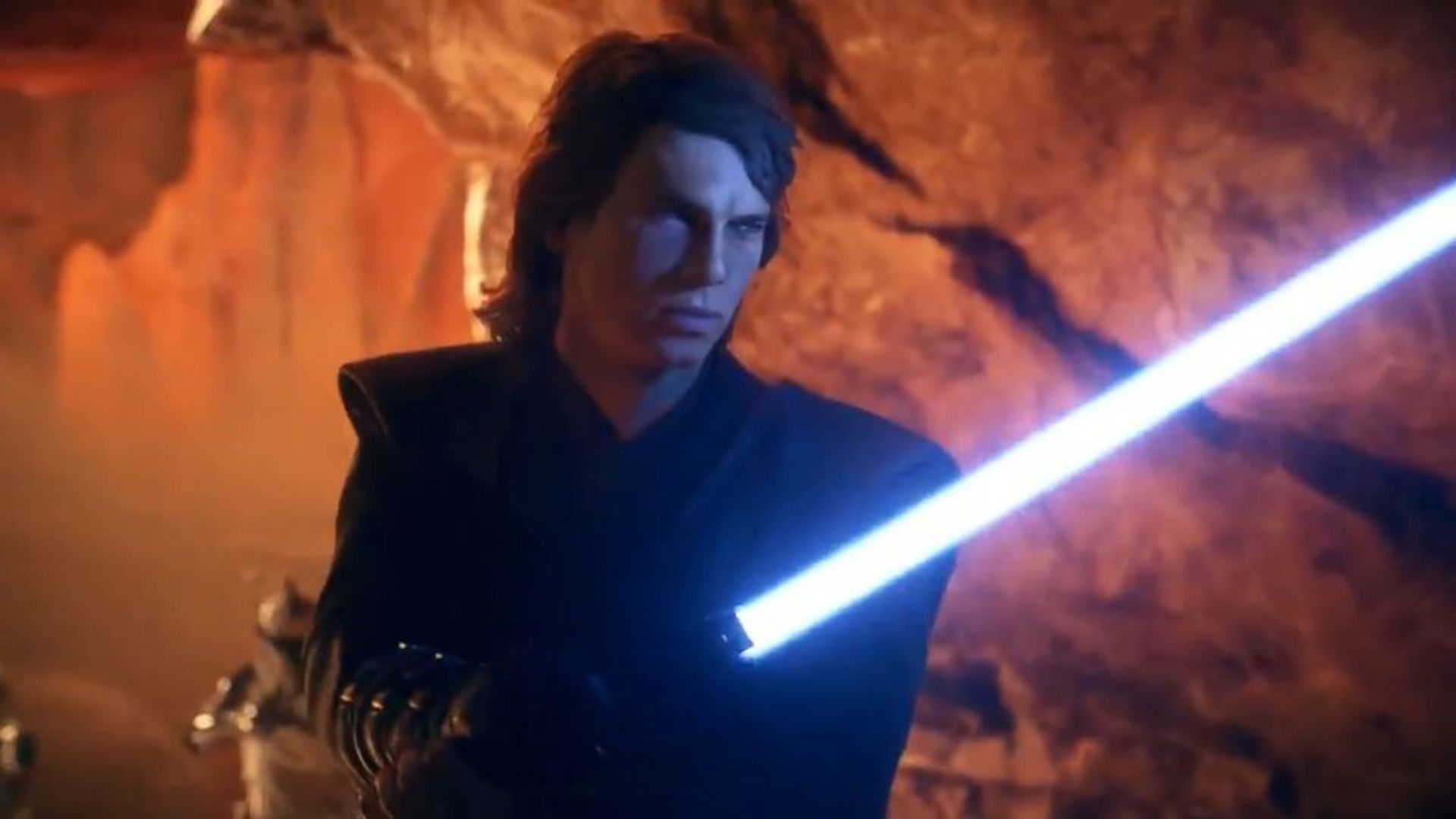 The Chosen One is finally coming to Star Wars Battlefront 2, as the massive update that arrives today will add Anakin Skywalker as the latest playable hero to hit the controversial game. However, that’s not the only thing awaiting players.

Anakin Skywalker’s list of abilities indicates that he is a very strong offensive hero but slightly less capable with his defensive traits. Here are all his abilities:

What’s even more interesting is the lines of dialogue given to Anakin Skywalker in Star Wars Battlefront 2. For instance, if Anakin were to meet Darth Vader on the battlefield, he will say: “I will not give in to you. Ever!”

Also, let’s not forget his most iconic line from the movies:

“I don’t like sand. It’s coarse and rough and irritating…and it gets everywhere.”

Yes, EA DICE added that into the game.

“My powers have doubled since the last time we met, Count.”

For the full patch notes of The Chosen One update, head to the official website here. In the meantime, enjoy the sand-hating Jedi Knight, Star Wars fans.