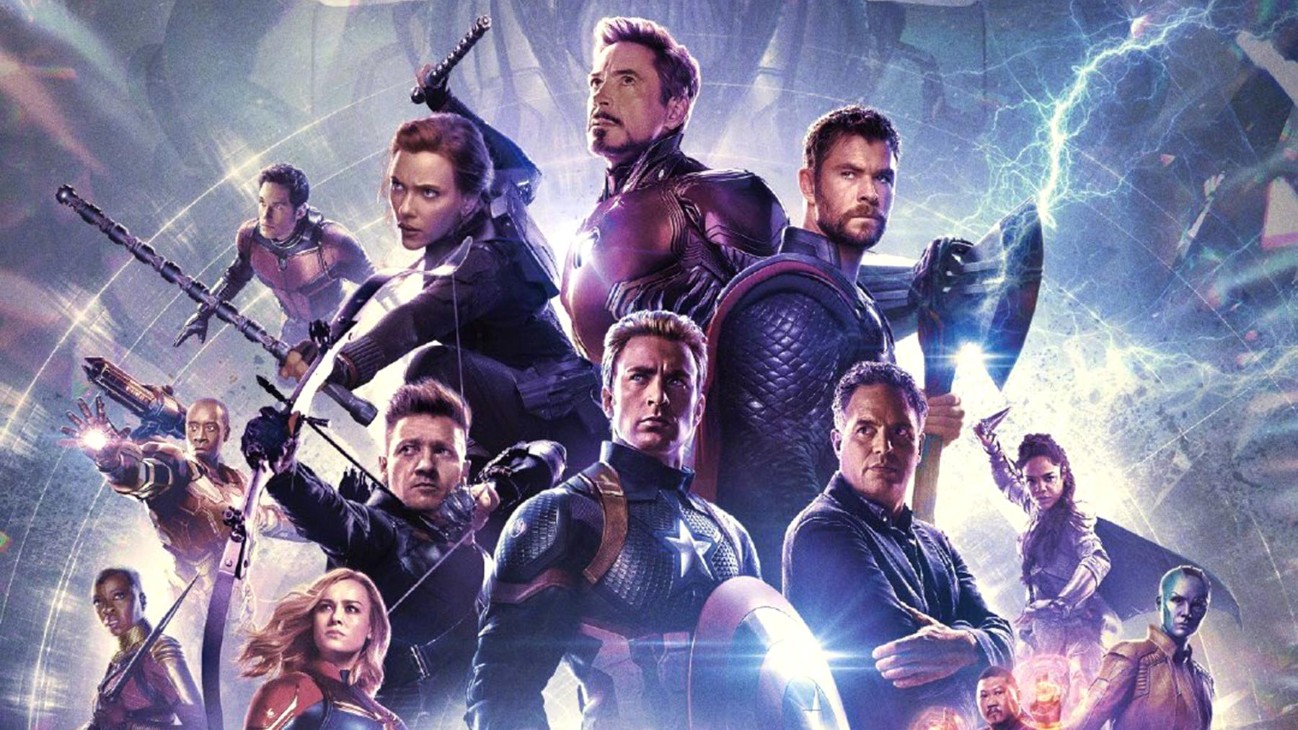 10 years, huh? Who knew that Iron Man movie would end up starting film’s most successful and long-running cinematic universes of all time? Thanks to Marvel and Disney, we are now knee-deep in superheroics on moving pictures.

But which Marvel film is the best? Which one is the worst in its high-yet-familiar template and standards?Â We at Kakuchopurei will rank all 21 films from bad to godlike. This list is strictly opinionated but well-researched, so chances are we’re right about most things.

A boring-ass sequel that hardly entertains and is widely considered to be the weakest MCU movie due to its uninspired story and bland plot. The usually-fantastic (Any Whovians here?) Christopher Eccleston was completely wasted as the villain Malekith the Accursed, with all the wit and charm of cardboard.

Heck, even a Power Rangers monster could have made more of a lasting impression.

Genshin Impact Enkanomiya & Tokoyo Guide: How To Explore Beyond The Deep

[…] Marvel Studios’ Avengers: Endgame coming soon to theatres and everyone all hopped-up on Marvel Cinematic Universe fever, ourselves including, we decide to team up with the folks at Disney to host a swag giveaway, […]

by The Top Five Films To Watch Before Avengers: Endgame – KAKUCHOPUREI.COM in April 22, 2019
Reply

[…] are a whopping 21 movies in the Marvel Cinematic Universe (MCU) before Avengers Endgame, and I’m sure some of you may be considering rewatching some of those […]