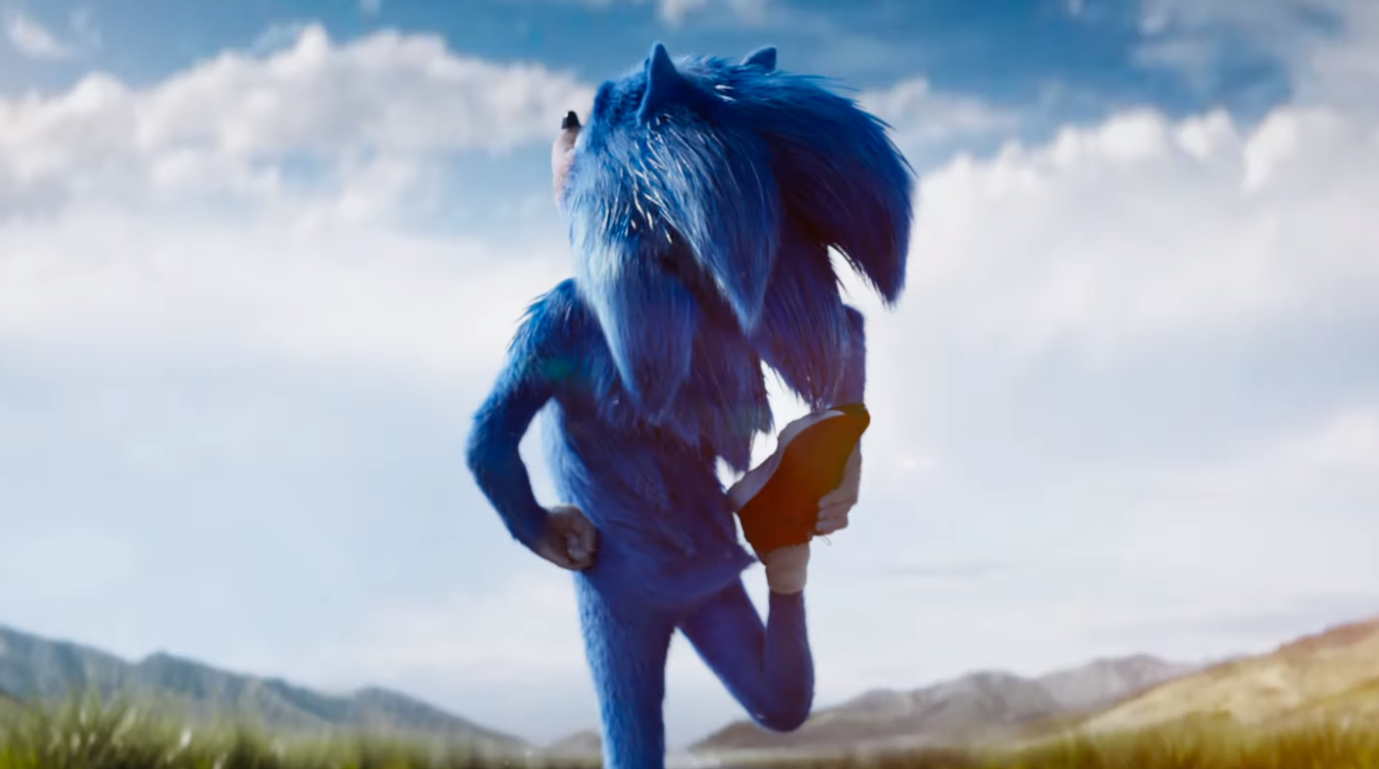 So what’s worst than seeing Sonic The Hedgehog’s 2019 live-action CGI incarnation, human teeth and all? Hearing how tonally mismatched the Coolio “Gangstas Paradise” song is when played on the film’s debut trailer.

Or Weird Al Yankovic’s “Amish Paradise if you want to be candid about it. I half-expected Sonic to bust a cap on James Marsden halfway through. Or Shadow the Hedgehog to make an appearance.

I feel that it’s my duty to recommend a few alternatives that help bring out the zestiness and “attitude” of the snarky fast-as-lightning anthropomorphic hedgehog. The only stipulation? I’ll only use 90s songs and hits prevalent during Sonic’s zeitgeist period – from 1991 to 1999.

And yes, these songs are mostly guilty pleasures for many, but they go well with the tempo and cheerful kid-friendly vibe this film should emanate. The cheesier and more groan-inducing, the better.

2 Unlimited – “Get Ready For This”

You can’t get any more hyper and “90s” than this earwig from The Netherlands. The synths, the high-pitch beats, and some rap to go along with it: how can it not make a comeback on a movie that is clearly tailored after SEGA fans who dabble into cheesy radio beats once in a while?

While we’re on the subject of basketball-inspired hard-hitting pop tunes, this ditty from Michael Jackson has all the right beats to match alongside Sonic’s ‘tude. True, “Speed Demon” is a better tune but that’s from the 80s. Plus, with all those alleged rumours of the King of Pop being involved with Sonic The Hedgehog 3’s music, it’s only natural to put one of his tunes in a Sonic adaptation.

If Captain Marvel can shoehorn a “guilty pleasure-esque” 90s rock theme into its credits, I don’t see why it can’t shove in this bitchin’ tune in this trailer? The riffs and Courtney Love’s bellowing drawl just matches the pandering of the show.

This will probably work in the British release of the film. The 90s disco-like vibe of this tune goes well with the colourful world of a Sonic live-action flick.

The lyrics are the complete opposite of what Sonic and his “gotta get fast” mantra are portraying. However, that’s probably a lesson the film is trying to preach based on the…trailer? Life is too fast; slow down, made-up video game mascot speedster?

Seriously, I have nothing. But anything with a Spice Girls song slapped onto it will warrant some buzz for this weird-ass film.

RM10 says this song will at least play in the actual movie. Probably on some dumbass montage of Sonic adjusting to the real world.

Sonic’s like a party animal when he’s not busy being a freedom fighter. I’m sure he has a bus full of cocaine where the blue speedster parties with the woodland animals while Tails gets his sloppy seconds. I’d say go with this for his international trailers because it’s bad enough Paramount has to taint “Gangsta’s Paradise”.

Have a better 90s suggestion than these? Let us know on the comments below or on Facebook.Â