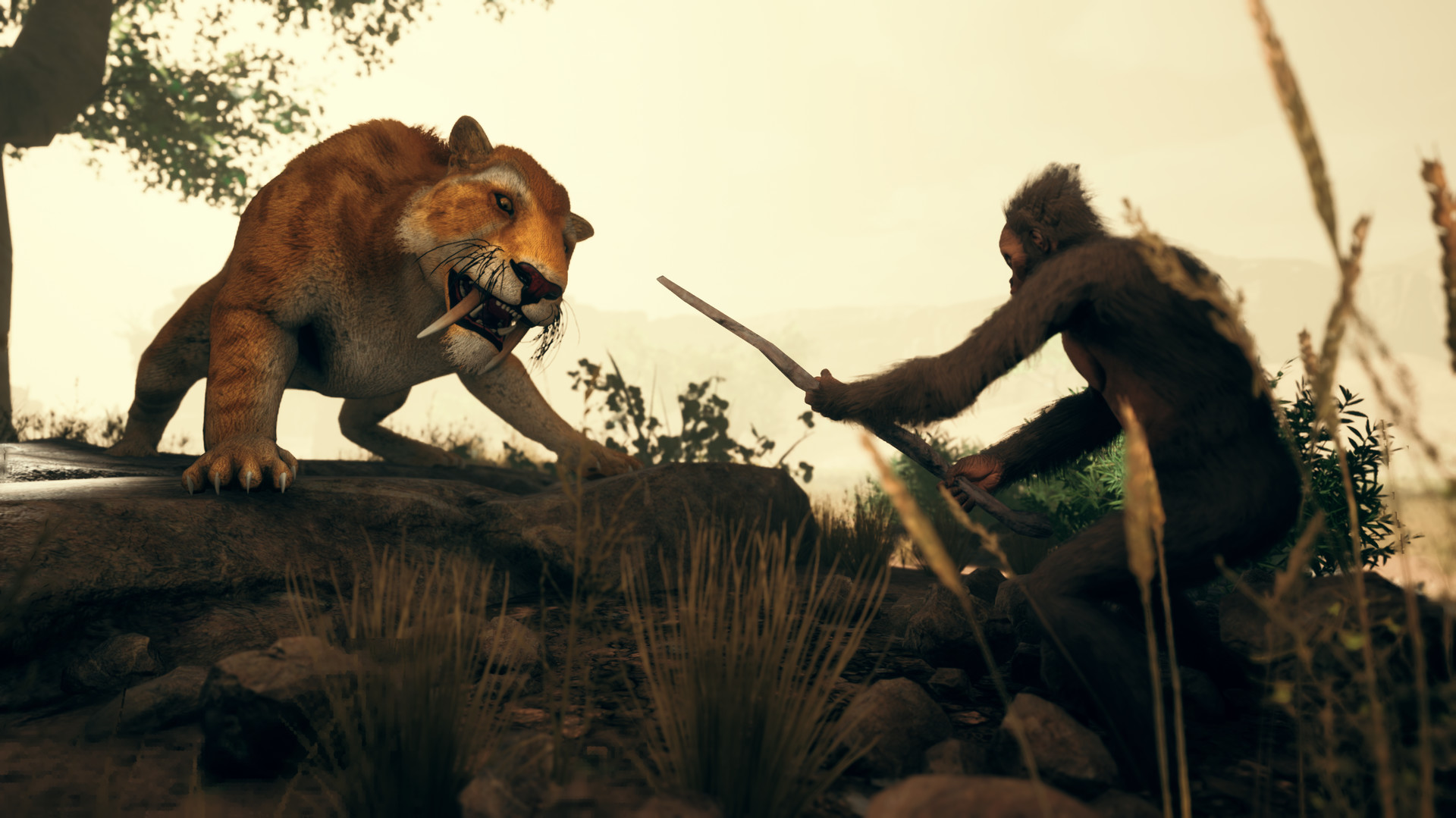 Publisher Take-Two Interactive has announced that Ancestors: The Humankind Odyssey, the prehistoric survival game by Assassin’s Creed creator Patrice DÃ©silets and his company Panache Digital Games studio, will be an Epic Games Store timed exclusive for a year (via PCGamer).

Ancestors: The Humankind Odyssey won’t be the only game published by Take-Two Interactive to be released as a timed exclusive on the Epic Games Store. Obsidian Entertainment’s The Outer Worlds and Gearbox Software’s Borderlands 3 will also be joining the same boat.

However, here’s what Take-Two chairman and CEO Strauss Zelnick had to say during the company’s earnings call earlier today:

“In terms of supporting the Epic Games Store, we think more distribution is a good thing.

And while it’s rare that we’ll do exclusives for any period of time, we continue to support Steam with our titles, our catalog, and these titles will be going to Steam relatively quickly after their initial availability on the Epic Games Store.”

“Rare” and “relatively quickly” may mean something different to the folks at Take-Two Interactive. Still, Ancestors: The Humankind Odyssey remains listed on Steam, albeit with a description that states “will be available on Steam one year after launch on other exclusive digital PC platforms.”

In the meantime, check out the latest gameplay trailer for the upcoming game courtesy of NVIDIA.