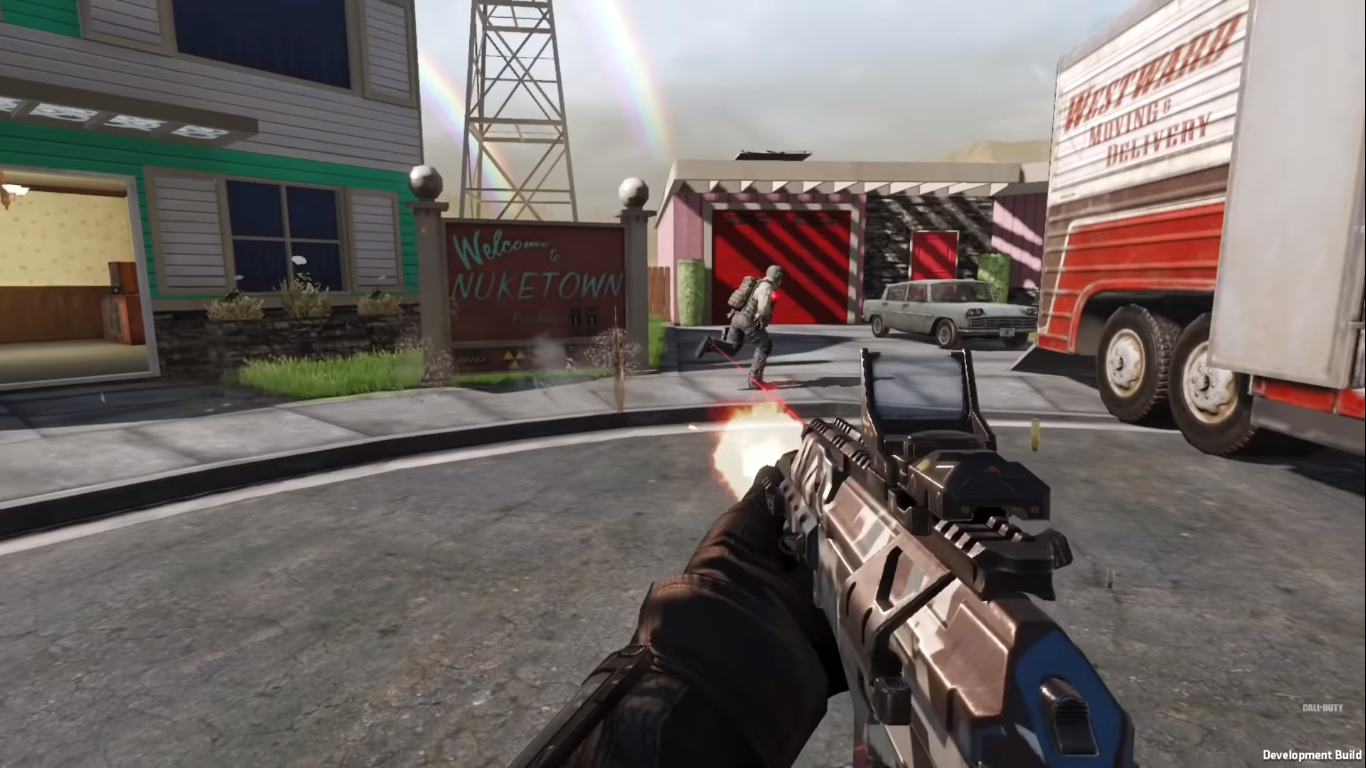 Call Of Duty Mobile is set to go beta for Android and iOS users in selected regions all over the world in the coming weeks, but now we have more details about what gameplay modes are going to be in the game. According to Dot Esports, there will reportedly be two modes in Call Of Duty Mobile; Simple Mode and Advanced Mode.

Firstly, Simple Mode is essentially a mode for casual players who are looking for quick games. In this mode, if the player’s crosshair hovers over an enemy, they will start to automatically fire their weapon. It does sound weird, but it also means that this mode will lack strategies and probably only for those who like to go in guns blazing.

Meanwhile, Advanced Mode is catered towards the more hardcore players, especially those who are used to playing the mainline games on PC or consoles. Just like any other Call Of Duty game, the player’s weapons only fire if they want it to. Plus, they can even customize and reassign the game’s buttons to suit their playstyles.

Besides that, players can look forward to seeing familiar faces from past Call Of Duty games in Call Of Duty Mobile, including Mason and â€œSoapâ€ McTavish. Servers may also be limited to only eight to ten players in a single game, which will make for more efficient and manageable multiplayer experiences.

Android and iOS users can already pre-register now on the official website here to prepare for when the game goes beta in their respective countries. As of yet, Activision has not announced a release date for the full version of Call Of Duty Mobile.

In the meantime, check out the trailer for the mobile game below.