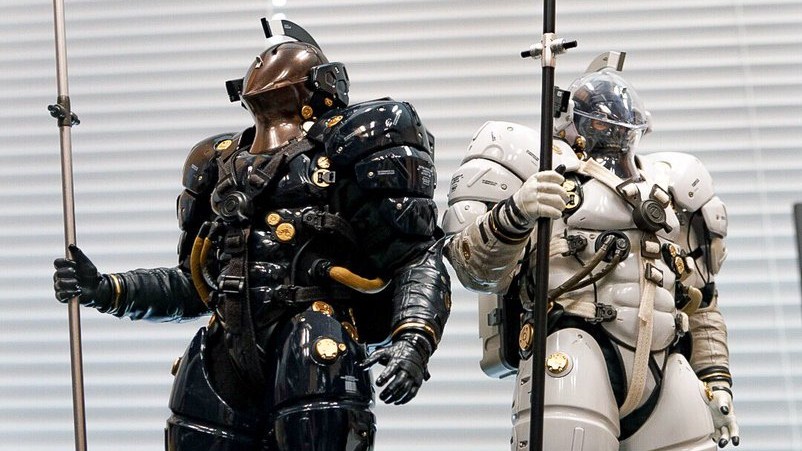 Back when Hideo Kojima announced his new company Kojima Productions in 2016, he also unveiled a company icon and mascot named Ludens. While many fans have speculated that Ludens may appear in the long-awaited Death Stranding, Kojima has since refuted that rumor, clarifying that he won’t be appearing in the upcoming game.

Kojima revealed earlier today on his official Twitter account that a black version of Ludens will be available for purchase at the Shanghai Wonder Festival, which will take place from 8 June to 9 June 2019. He describes the figure as looking “like a knight”, as opposed to the original white version, which looks like an astronaut.

LUDENS black version will be available for purchase at Shanghai Wonder Festival. White version has some kind of astronauts taste but black version looks like a knightðŸ‘ðŸŒˆðŸŸðŸ‹ðŸš€ðŸ¦€â˜”ï¸ðŸš€ pic.twitter.com/GLWaHvyHR6

On the other hand, we still don’t know much about Death Stranding, and with Sony opting to not be present at E3 2019, it looks like we’ll have to wait a while before we receive more details about the mysterious game.

[…] In other related news, Kojima recently unveiled a black version of his company’s mascot and icon, Ludens. Check out the full story here. […]