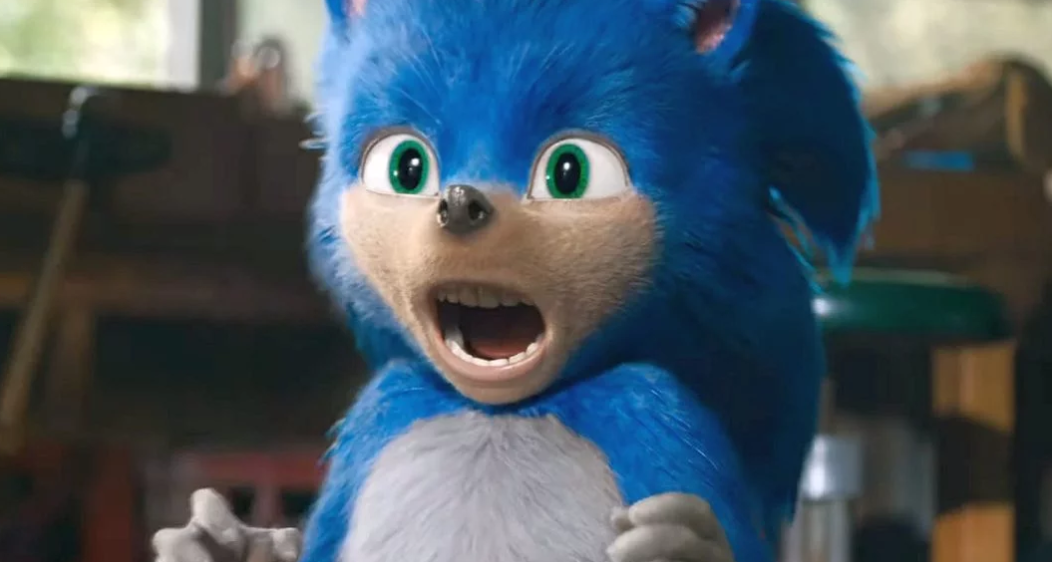 Guess you can proactively change things if you bitch loud enough. Following the uproar and negative reactions to the Sonic The Hedgehog live-action film, along with some masterful tweaks & suggestions from the online community…

…Paramount and Sega will be taking these outcries into consideration. Here’s an official statement from director Jeff Fowler.

Thank you for the support. And the criticism. The message is loud and clear… you aren't happy with the design & you want changes. It's going to happen. Everyone at Paramount & Sega are fully committed to making this character the BEST he can be… #sonicmovie #gottafixfast ???

Why are fans peeved? It’s most likely the character’s face and human teeth. It remains to be seen how these changes will happen since it’s 7 months more until the film is released.