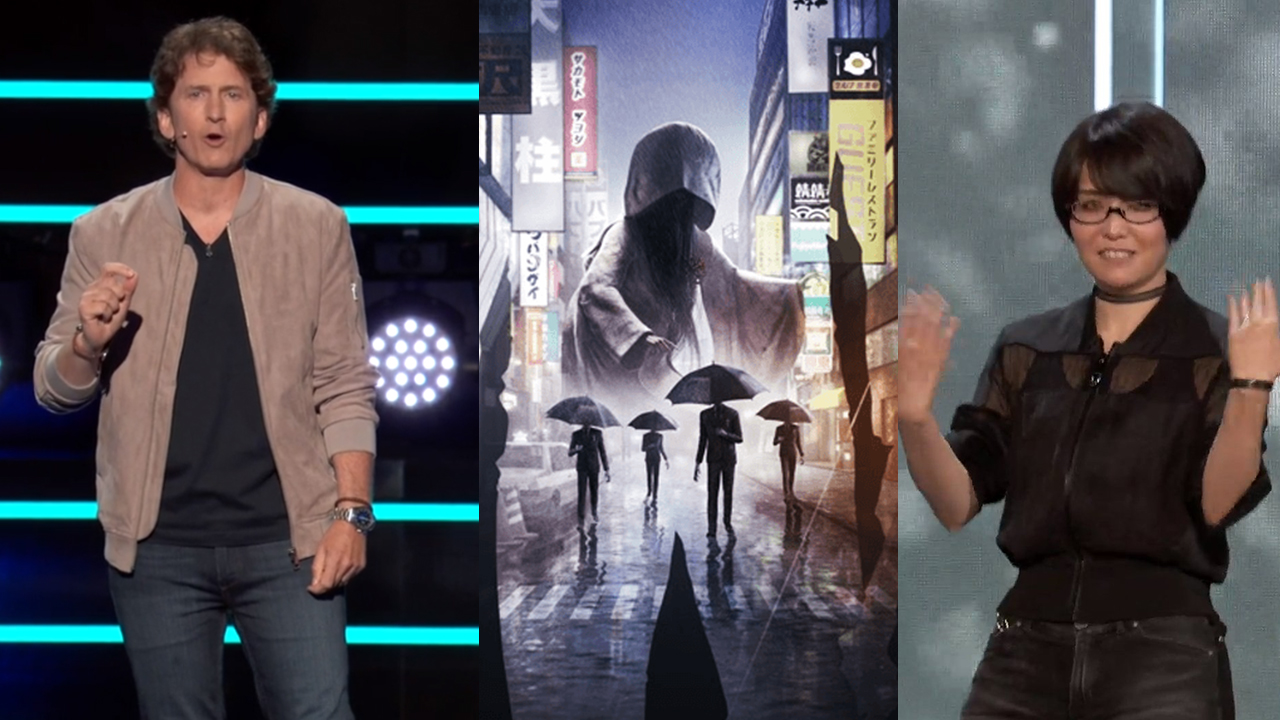 Another E3, another year where Bethesda announces a bunch of new games and new IPs for us to salivate over. And also the release date for the much-awaited FPS Doom Eternal. However, Bethesda is under much scrutiny given the context of Fallout 76’s launch last year.

Yeah, remember that? Despite the fact that the company s*** the bed with its launch and how it handled most of its crisis in the worse way possible, I have to give credit to the company for breezing over the issue. How? With even more promises of updates.

A round of applause to the Bethesda PR team who somehow coached guys like Todd Howard to not just apologize and being all tongue-in-cheek after “robbing” people of their Fallout 76 money, but also go straight to the meat of their E3 presentation. This includes new content for Fallout 76 among others. A new battle royale and NPCs for the game which should have at least included the latter for launch. You can play the game for free from 10-17th June.

The great experiment of seeing players socializing and working together has pretty much failed; Fallout 76 will eventually go back to the “single player RPG experience” it should have been in the first place instead of being an MMO-lite like Destiny 2 or other live services games.

At the very least, the new games announced were noteworthy: Deathloop looks like an interesting action game where assassins are reliving Groundhog Day only with more killing and badass stunts. Doom Eternal is looking stunning and it’s due this November, alongside an in-house multiplayer mode that keeps in line with its Slayer vs Demons tone.

The Commander Keen mobile game…I can do without, but it’s something for newbies to play around with if they’re fans of games like Incredible Machine.

Ghost In The Shell

And then there’s the Ghostwire Tokyo presentation, where the internet and the world get to see Shinji Mikami’s protege in action: Ikumi Nakamura. She was the artist for Okami and Bayonetta back in the Clover/Platinum Games days, and she was the lead artist for The Evil Within. Her debut a few hours ago, where she talked passionately about her new game as its creative director, was less of a presentation and more like a fireside chat full of enthusiasm.

We've just watched a torch get passed down live on #E3 with Shinji introducing her and it warms my heart. pic.twitter.com/OsdU6sEqwm

The whole thing was probably scripted (but to be fair, looks convincingly adlibbed). However, you cannot deny how genuine it feels just seeing a protege of one of the world’s well-known game directors handling the passed torch and waving it proud for future generations to see and cherish.

Point is, Bethesda is aware that they’re under heavy scrutiny. This latest PR and presentation act is commendable, to say the least, what with their upcoming new IPs and the cap-off that is Doom Eternal making sure they can only go upwards from here on out. Taking a chance on having Shinji Mikami’s hand-picked presenter for his company’s latest game also helps add more heart to an otherwise standard E3 presentation. We won’t forget, Bethesda, but we may eventually forgive, for how long it will take remains to be seen.