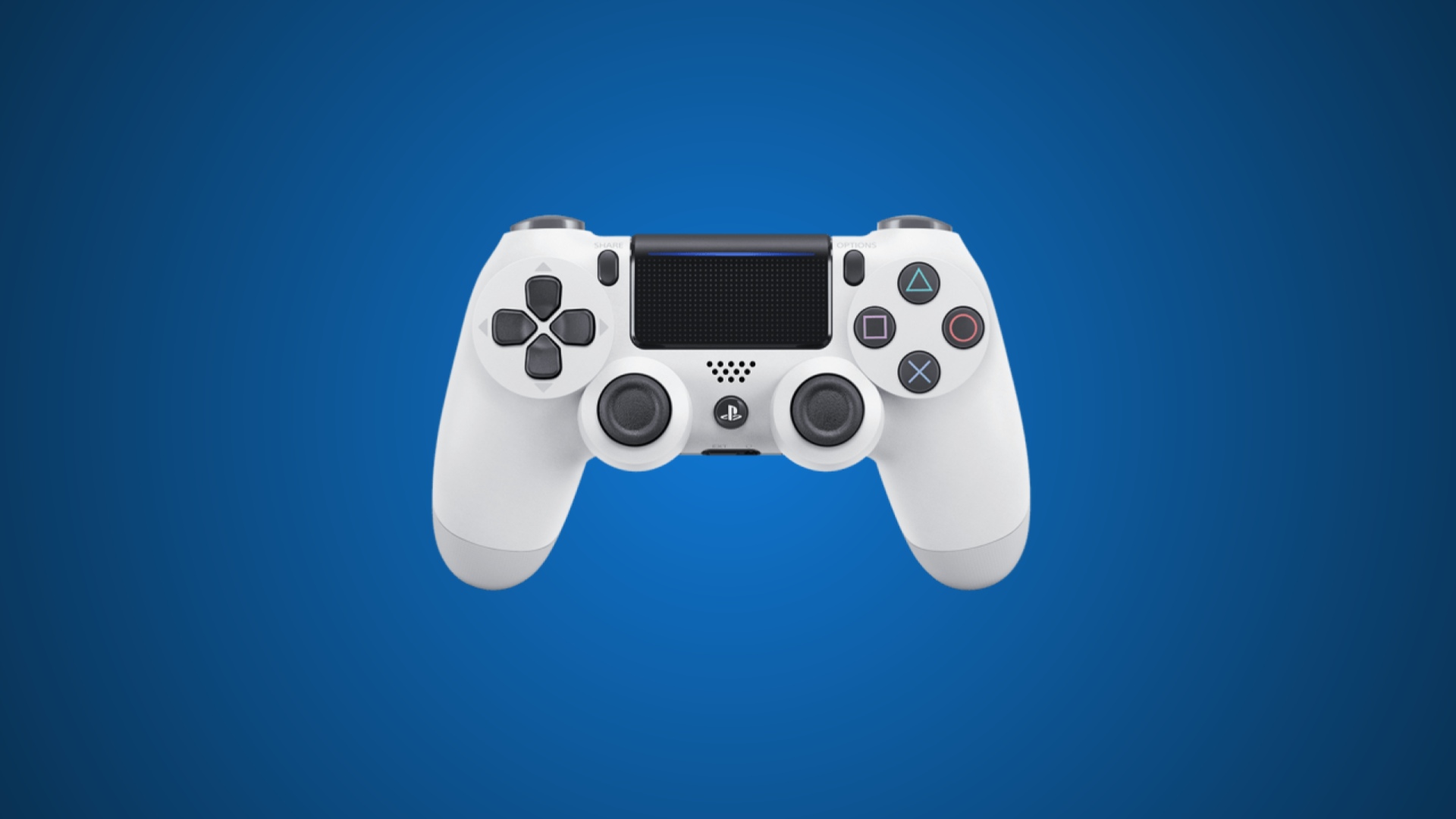 Now that we finally know how much time we have to save up for the PlayStation 5, what’s left is to list down the features make it worth our money. Before I start sharing my feature wishlist, let’s take a look at what we already know:

According to Wired, these are the details confirmed by PlayStation themselves:

If you ask me, the above is already an impressive list but it doesn’t really convince me that it’s a console I want to get on day one. If you’re one of those enthusiasts who want to be the first to own new tech, there are a few good reasons for you to hold back on getting PS5 on day one.

Judging by the hardware its packing under hood, I’m anticipating the PS5 to be launched with a US$499 (~RM2100) price tag. I assume that PS5’s main rival, Project Scarlett, will also be sold at a similar price point. You can’t exactly get a powerful gaming PC with just US$499 but for PC gamers who already have a computer, it’s an amount that could be used for significant upgrades.

So, what would make the PS5 the best choice when compared to Project Scarlett or a PC upgrade? Well, here’s a list of features that I want to see in the upcoming PlayStation console:

Earlier this year, Sony has confirmed that the PS5 will have backwards compatibility. Sweetening the deal further, it will even allow PS4 and PS5 players to play together in multiplayer. This means that players who are stuck with a PS4 can still play with their friends who have transitioned into the next generation.

What about players who don’t really care about multiplayer? If the PS5 doesn’t launch with a strong lineup of games, then we’ll be stuck replaying our favourite PS4 exclusives (thankfully, there’s a lot of em’). The thing is, the PS4 Pro already does this so what can the PS5 do better?

The PS4 Pro’s ability to “improve” games by either increasing the resolution or the framerate isn’t very consistent.

You can usually only toggle either one of those features but never both at the same time. I understand that this isn’t just a matter of hardware but also how developers have programmed their games.

Bearing that in mind, I’m hoping that PlayStation and developers of at least some, if not all, PS4 games can work together to allow PS4 games to be played in 4K 60fps on the PS5. I honestly don’t think I’m asking for too much since the PS5 is being marketed as a 4K-capable console for running its own generation of games.

2. PlayStation Now For Everyone

It was recently announced that the PlayStation Now subscription costs have been reduced to just US$9.99 per month. That’s a big deal because the PlayStation Now library has more than 750 games with at least 300 of them being downloadable for the PS4. Even better, more games are added every month.

Unfortunately, PlayStation Now is only available in select regions which are the United States, Canada, the European Union, the United Kingdom, and Japan. Those of us who are living in Southeast Asia have not been able to get a taste of this cloud gaming service.

I know that the availability of PlayStation Now is more of an issue for PlayStation in general instead of just the PS5 but it’s a good time to bring it up.

Here’s hoping that the release of the PS5 will prompt PlayStation to make PlayStation Now a global thing.

One of the biggest changes introduced in the Dualshock 4 was that big touchpad in the middle. In games, it’s mostly pressed to bring a map or some menu. In the console’s menu, it’s often used to touch-type and can also be used for navigation. Ask most people who own a PS4 and I’m confident that they’ll tell you that they don’t really use it much outside of games.

So if the Dualshock 5 is also going to have a touchpad, it better be more useful. Personally, I think the touchpad does what it’s intended to do but I also believe it can do so much more.

Judging by how it’s been used in games, I think even developers don’t really know what to do with it except for using it as a big button.

4. At Least 1TB Of That Sweet SSD Storage Space

The PS4 and PS4 Slim models launched in versions that had 500GB of hard disk space. As we creep closer towards the next generation, we’re starting to see that 500GB just won’t cut it anymore. Red Dead Redemption 2 required 99GB at launch and the upcoming Modern Warfare will need 175GB on PC which probably means the PS4 version will need at least 100GB.

To be honest, I don’t even think 1TB is enough but bumping it any higher would probably make the PS5 cost much more than the what usual consumers are expecting.

Seeing as how the PS5 will have an SSD instead, PlayStation might still just put 500GB to reduce the final price. Then again, SSDs are getting cheaper by the day.

So far, that’s all I’ve got on my PS5 wishlist. There’s not much because I’m actually pretty happy with the PS4 and all of its consequent variations.Â  If we were talking about the PS3-to-PS4 transition, then that wishlist was longer. Way longer.

So what do you guys want to see in the PS5? Let us know through our Facebook or Twitter pages!

She-Ra Season 5 Proves It's One Of Netflix's Best Original Shows, Animated Or Otherwise