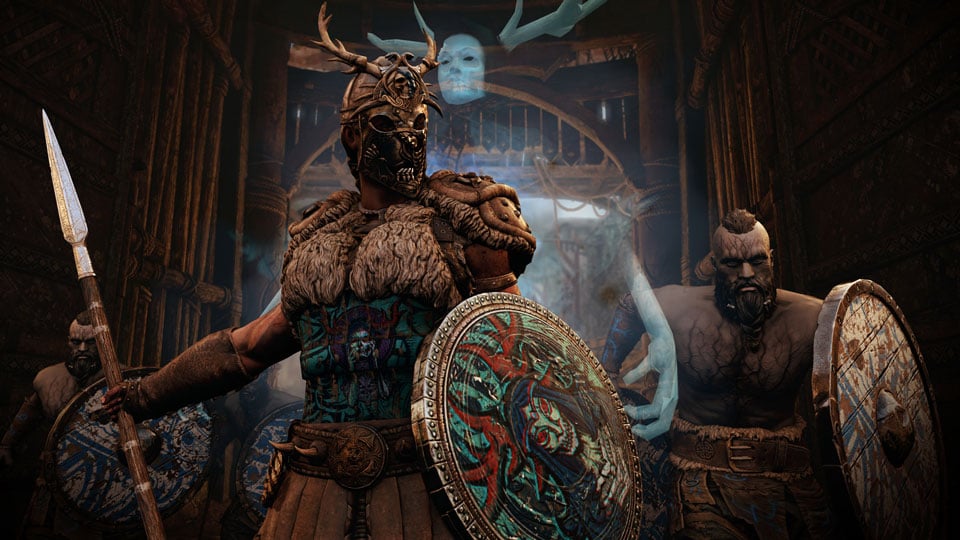 During its E3 2019 press conference, Ubisoft revealed the next limited-time event and content update for its multiplayer action game For Honor. The Shadow Of The Hitokiri event is now live and will be available until 27 June 2019 for all platforms.

According to the official website, the Shadow Of The Hitokiri event features Soul Rush, a new game mode pitting fighters from the Viking and Samurai factions in a kill/collection type setup. Players have a stock of souls, which they can lose if they are killed (with some transferring to the player executing them).

Players can then stash their stored souls in designated points on the battlefield; with the first team to accumulate 1,000 points winning. Shadow Of The Hitokiri is actually named after the warrior of the Samurai faction of the same name.

Check out the trailer for the For Honor Shadow Of The Hitokiri event below.