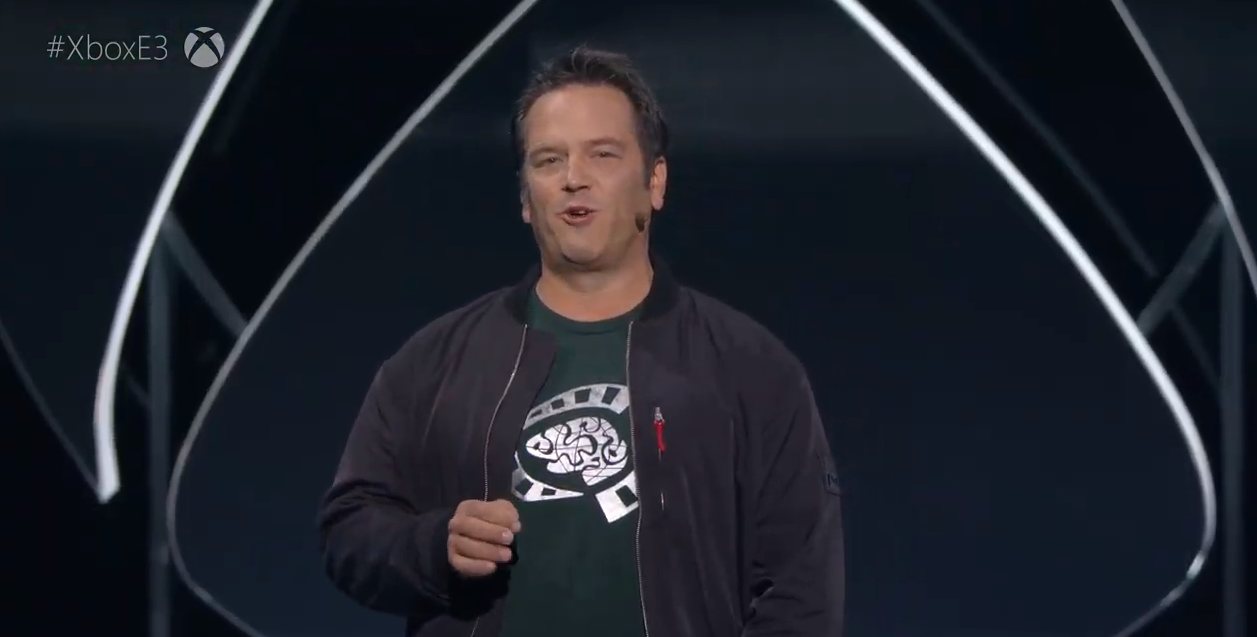 The Xbox press briefing for E3 2019 is done. And they’ve announced a ton of games as well as paved their future with an upcoming new console: Project Scarlett.

I’ll be honest: this whole presentation didn’t make me totally excited for Halo or a new Xbox console again, but maybe because I’m pretty jaded about these things. However, the company still cements their relevance in a generation still dominated by PlayStation and Nintendo. Their first appearance in this year’s E3 is a just a reminder that they’re prepping storm for the next holiday season thanks to the heckaton of games they showed off, be it triple-A or indie.

I’ll just list down a few reasons why this press con works and why it doesn’t.

Still A Ton Of Games Coming Out For Xbox One & PC

Those games that were leaked like Elden RingÂ and Tales of Arise? They’re announced here on the Xbox press conference. Cyberpunk 2077 and Keanu Reeves guest-starring in the game and appearing on-stage? That’s also on Xbox’s press conference. Studios like Ninja Theory and the newly-acquired Double Fine made their presence felt on-stage.

Heck, I didn’t even know Wasteland 3 and Microsoft Flight Simulator were going to be a thing next year until now. They’re keeping Forza Horizon 4 kicking with a new LEGO Speed Champions expansion. And you’ve got a lot of indie games like Spiritfarer where you pilot a boat filled with fantasy creatures and ship them off to the afterlife, I think… And a lot of other unique oddities like RPG Time: The Legend of Wright, the Blair Witch, and The Good Life by esoteric dev Swery65.

If anything, being first means you have to start announcing stuff that matters. For the most part, Xbox did alright in this department and made a lot of Xbox One owners justify their purchases.

The Xbox Game Pass Promo’ed To Hell & Back

The marketing gloves are off when it comes to the Xbox Game Pass service, which basically lets you play a ton of Xbox games for a subscription fee. With more games popping up and with PC availability, Xbox really wants you to know about its Netflix-like Game Pass that actually works for people too cheap to buy physical copies of games.

According to everyone on this video, the next Xbox will load faster and will be four times more powerful than the Xbox One. The next-gen console will have up to 120 frames per second, a solid state drive, ray-tracing, and other features built for “one thing only: gaming”.

It’ll be out Holiday 2020 and will launch it with their next Halo game, Halo Infinite. True, there’s no physical version of the console but odds are it’s going to be in a fancily-designed box. I just hope they can release the specs so that we have something else to write about apart from marketing buzzwords.

You also have this bearded guy talking about how awesome the next-gen console is. You should trust this guy.

They Brought In Keanu Reeves For The Public

While Cyberpunk 2077 isn’t an exclusive game by any stretch of the imagination, Xbox knows it has the marketing spend to showcase CD Projekt Red’s game while also having Mr. John Wick pop up on stage for a quick plug and announces the game’s 16 April 2020 release date.

He’ll be in the game most likely as a guest character, but the fact that his appearance is enough to garner headlines shows good timing on Microsoft’s part. If you’re going to be the first publisher on stage, you might as well toot your horn as loud as you can, right?

They F***ed Up Battletoads

Wow, what the hell happened to Rash, Zitz, and Pimple? It’s like as if developers Dlala Studios looked at the many incarnations of Battletoads games like the NES original and the arcade version and went “screw this, we’ll reboot it like that Thundercats show”.

It looks like an up-rezzed Newgrounds game. I hope it plays better than it looks because Rare’s frog game deserves a better aesthetic.

Still No Gameplay Footage From The Games We Wanted

While it’s nice to see new titles debuting in Xbox’s show, there’s a huge lack of gameplay for the public. Case in point Elden Ring, Gears 5‘s Escape mode, and Halo Infinite which will only be reserved for folks who attend the show floor to see live demos and experience hands-on gameplay. At least give your loyal viewers and fans a little taste of what’s to come.

We’ve got a few more press conferences, along with some previews, to go until this Thursday.

Now that all the pressers are done and over with, I can safely say that Xbox did really good in showing us a ton of games for the end of the year and next year. While not exclusives per say, it does showcase the strength of the platform since everybody from your small-time devs to your big-ass publishers like 2K and Bandai Namco still want to have their debuts on Microsoft’s presentation.

Here's What To Expect From Comic Fiesta 2019