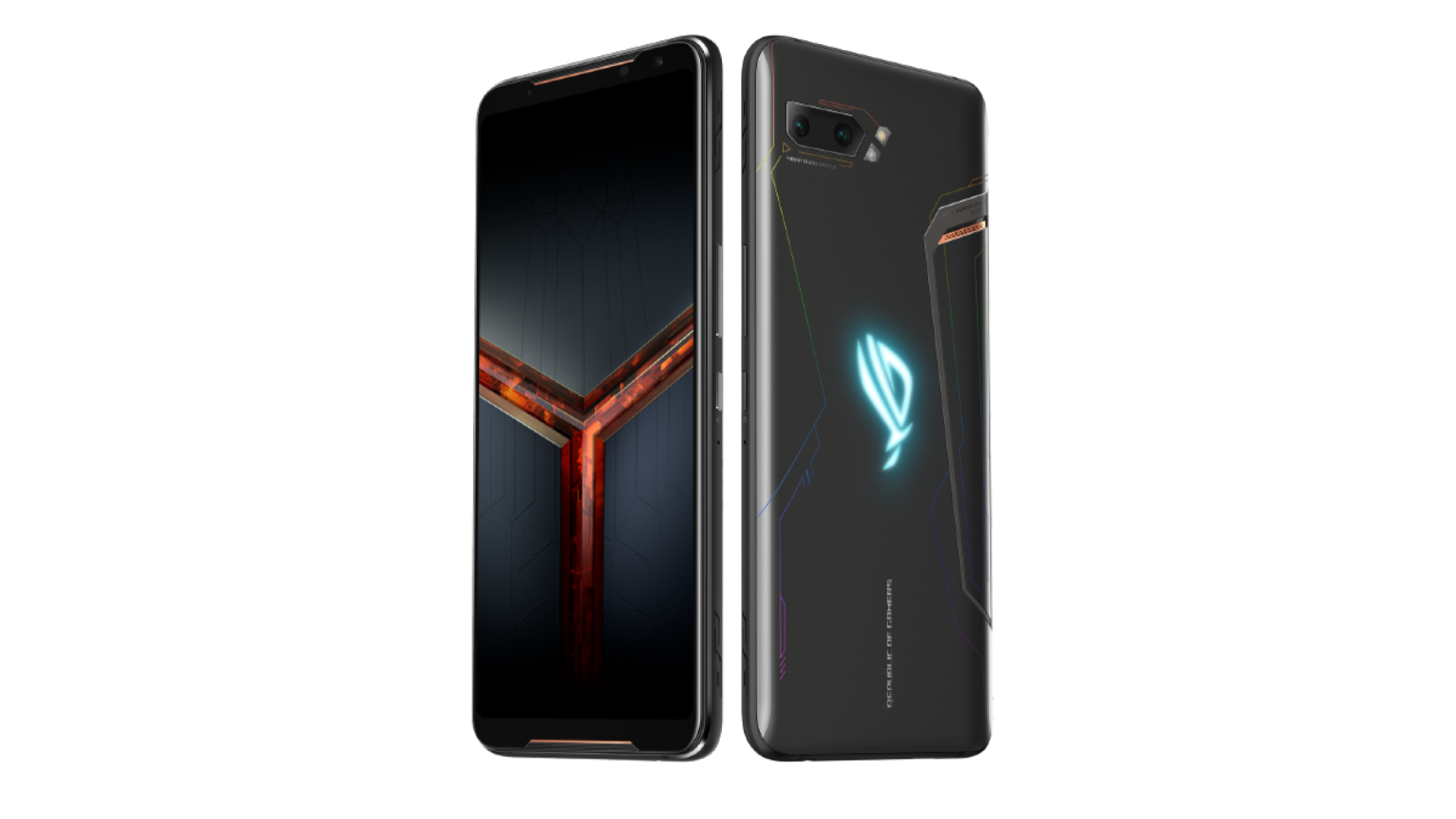 Remember the first ASUS ROG Phone? It came out late last year and everyone pretty much decided it was overkill but then again, most specifications-focused gaming products are overkill. It’s always better to have a lot more than concede to having even just a bit less.

ASUS has announced the ASUS ROG Phone 2 and it definitely continues that spirit of overkill. It will be the first phone to use the Snapdragon 855+ processor coupled with the Adrena 640 GPU. Clocked at 2.96GHz, the processor is touted as the world’s fastest SDM to date.

Nowadays we’re no longer alien to the idea of phones with 4GB or even 6GB of RAM so ASUS definitely needs to go overkill on that if they want to impress us and holy crap, they really did. The ROG Phone 2 will have up to 12GB of LPDDR4x RAM. This tells me that there’s probably going to be at least two variants of the phone, one offering less RAM for a lower price. Probably 8GB because 6GB would reduce it to the level of “normie” phones.

The variants will probably also change the amount of internal storage you get in the phone. The highest tier or “most hardcore” model will have 512GB of UFS3.0 storage. The cheaper variant will probably pack 256GB or at least 128GB. That’s just me guessing of course, ASUS has not revealed any details yet on different variants.

There’s no point in calling yourself a gaming phone if you can’t satiate a gamer’s need for hours and hours of escapism. Well, ASUS knows that and has decided to fill up the ROG Phone 2 with a whooping 6,000 mAh battery which also supports QuickCharge 4 that the company says will charge 66% in under an hour if you use the included charger. Like its predecessor, the phone will use a USB-C port.

Speaking of Hz, ASUS probably looked at their first phone’s rival, the Razer Phone 2, and felt really insecure seeing that 120Hz screen refresh rate. I’m happy to report that the ROG Phone 2 will also be sporting a 120Hz refresh rate and adding on top of that, ASUS claims the phone boasts a touch latency of 49ms, the lowest of any phone. So if you buy the phone and still don’t get those chicken dinners, you can’t blame the phone.

Let’s talk a bit more about that screen. I’m going to be honest and admit that I’m a little disappointed they didn’t put a 4K display on this phone like Sony is doing for some of their phones. However, the phone will sport a 6.59-inch 1080p AMOLED display that also supports 10-bit HDR. So it’s not all too bad. Did I also mention that the ROG Phone 2 is also integrating a fingerprint scanner under its display?

Aside from the crazy specs, ASUS will also be supporting the phone with a lineup of gamer-focused accessories such as the TwinView Dock II which adds a second 6.59-inch FHD+ AMOLED screen to the phone when docked. It also comes with its own cooling system and a 5,000mAh battery. Aside from some games being able to use the second screen for gameplay features, it’ll also make live-streaming and audience interaction a lot easier for mobile gamers.

For now, that’s pretty much what ASUS has revealed about the phone. There’s still no official release date and price range for the phone so stay tuned because we’ll definitely be reporting it when those details are revealed.