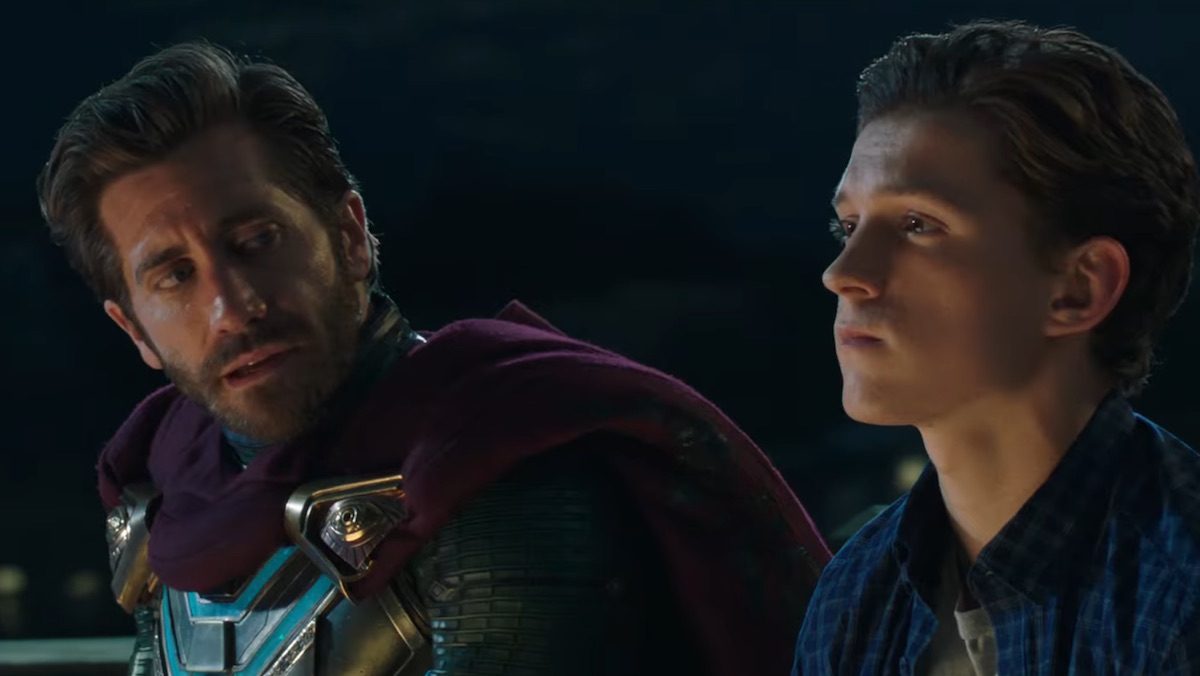 Prior to its release last week, trailers for Spider-Man Far From Home showed Quentin Beck AKA Mysterio claiming that he was from an alternate Earth and seemingly confirming the existence of the MCU Multiverse.

Did that turn out to be true? Before we go any further, keep in mind that we’ll be discussing spoilers from the movie below, so it’s not too late to turn back.

Still here? Great. Spider-Man Far From Home revealed that Mysterio has been lying the entire time and that he is actually a disgruntled former employee of Stark Industries from the very same Earth as Peter Parker/Spider-Man and everyone else.

Does this mean that the MCU Multiverse doesn’t exist after all? According to Marvel Studios president Kevin Feige, that’s not the case.

In an interview with Fandango, Feige was asked if Beck’s whole fake Multiverse story was meant to indicate that the MCU Multiverse does not (and will never) exist. His answer was:

“No, it just means he (Quentin Beck/Mysterio) was full of shit.”

Feige continued by clarifying that the MCU Multiverse has already been established in 2016’s Doctor Strange.

Remember that trippy scene when the Ancient One sends Stephen Strange’s astral form to different dimensions?Â During that sequence, she literally mentions the term “Multiverse” after saying that the MCU Earth is “only one of an infinite number”.

“I mean, inÂ Doctor Strange, we hear the Ancient One talk about the multiverse, so we’ve already established it as a thing.”

What’s interesting is that I have actually pointed out the exact same thing as Feige did in an older article, several months before Spider-Man Far From Home was even released. In that article, I wrote:

“The Multiverse has actually been explicitly mentioned in the MCU once before by the Ancient One in 2016â€™sÂ Doctor Strange.

During Stephen Strangeâ€™s iconic acid trip scene in the movie, she said, â€œWho are you in this vast Multiverse, Mr. Strange?â€, confirming even back then that the Multiverse exists.”

Catch the entire sequence again in the video below, and you’ll see that it’s all true.

However, we still have no idea how Marvel Studios will be employing the Multiverse in the MCU in the future. Maybe we’ll learn more about their Phase Four plans at the upcoming San Diego Comic-Con 2019 later this month.

In the meantime, check out my review of Spider-Man Far From Home here, or head on over here if you’re interested in learning more about Quentin Beck AKA Mysterio after watching the movie.