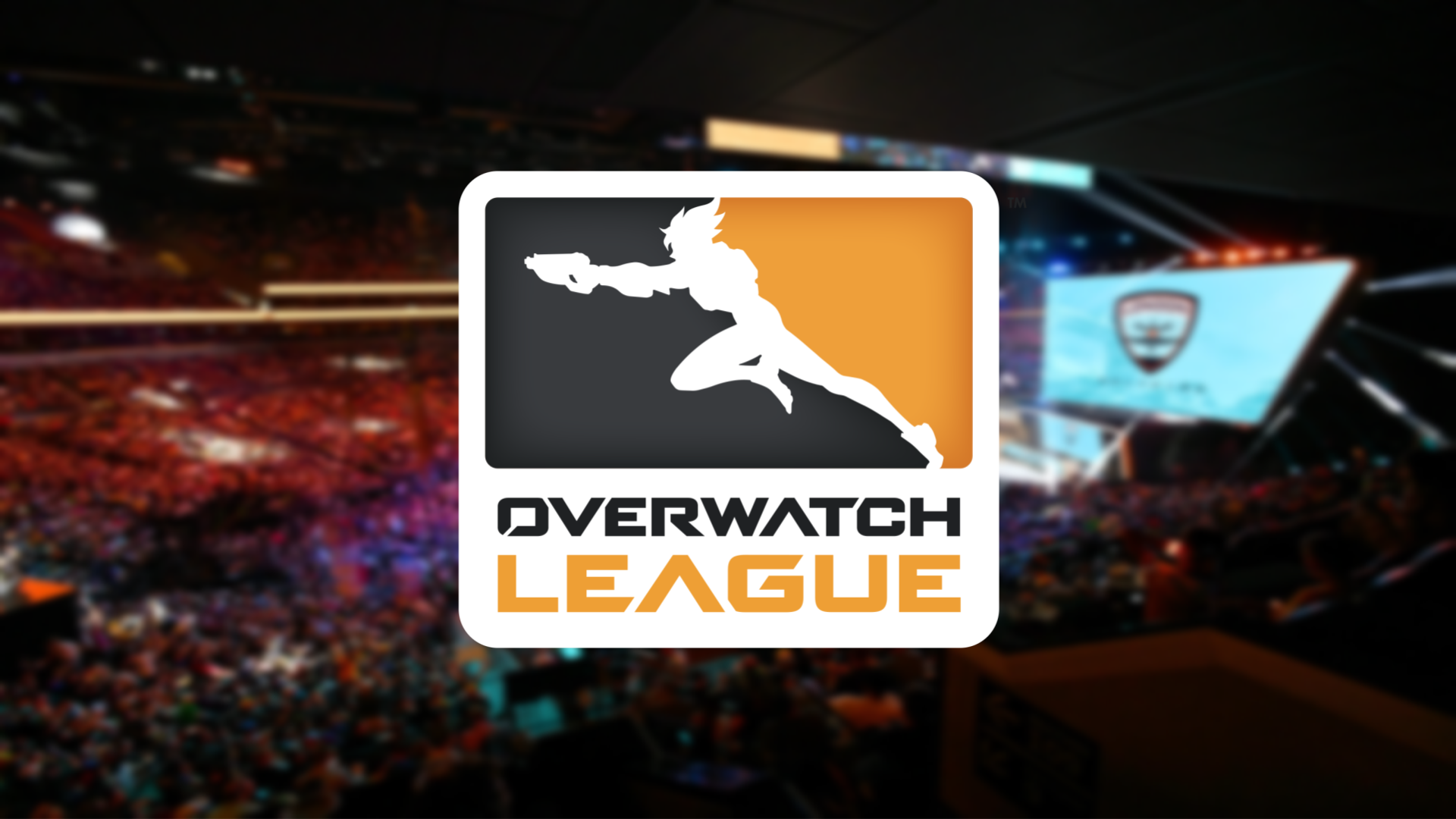 It’s been teased and hinted at for a while now, and it looks like role lock rules are going to happen. At the end of the Overwatch League (OWL) Stage 3 playoffs, we saw Soe, Bren, and Sideshow hold up peace signs during the send-off. Retired Overwatch pro player Baek “Fissure” Chan-hyung also mentioned it in one of his streams back in June.

We’ve been speculating that the role lock announcement is just around the corner and it seems that we were right. Earlier today, Blizzard accidentally uploaded the Watchpoint Stage 4 Preview Special video almost a day earlier than scheduled. Casters and announcers have been reminding OWL fans that the Watchpoint Stage 4 Preview Show is set to be released on 18 July 2019 at 4pm Pacific Time (7am Malaysia time).

Those who managed to catch the leak in time were quick enough to take a screenshot of the most important announcement: The 2-2-2 Role Lock.

Effective as of Stage 4, teams will have to play according to a 2-2-2 role lock. Each team must have two damage heroes, two tanks, and two supports. The strangest part of all this is that final bullet point. For some reason, even the players’ seating arrangements will have to follow their roles. It also means they have to switch seats if they change roles between maps. That’s really weird.

Ever since the beginning of the Overwatch League, this is the first time a role lock is implemented. This is why we see teams preferring to use the GOATS meta where they play a 3 tanks and 3 support setup. As you can see, damage heroes are pretty much sidelined; Blizzard’s decision to implement the role lock is probably intended to fix this.

That's probably a technical limitation where they limit the heroes that you can select on each PC, Weird that it's not just a setting in the group. Very bodgy