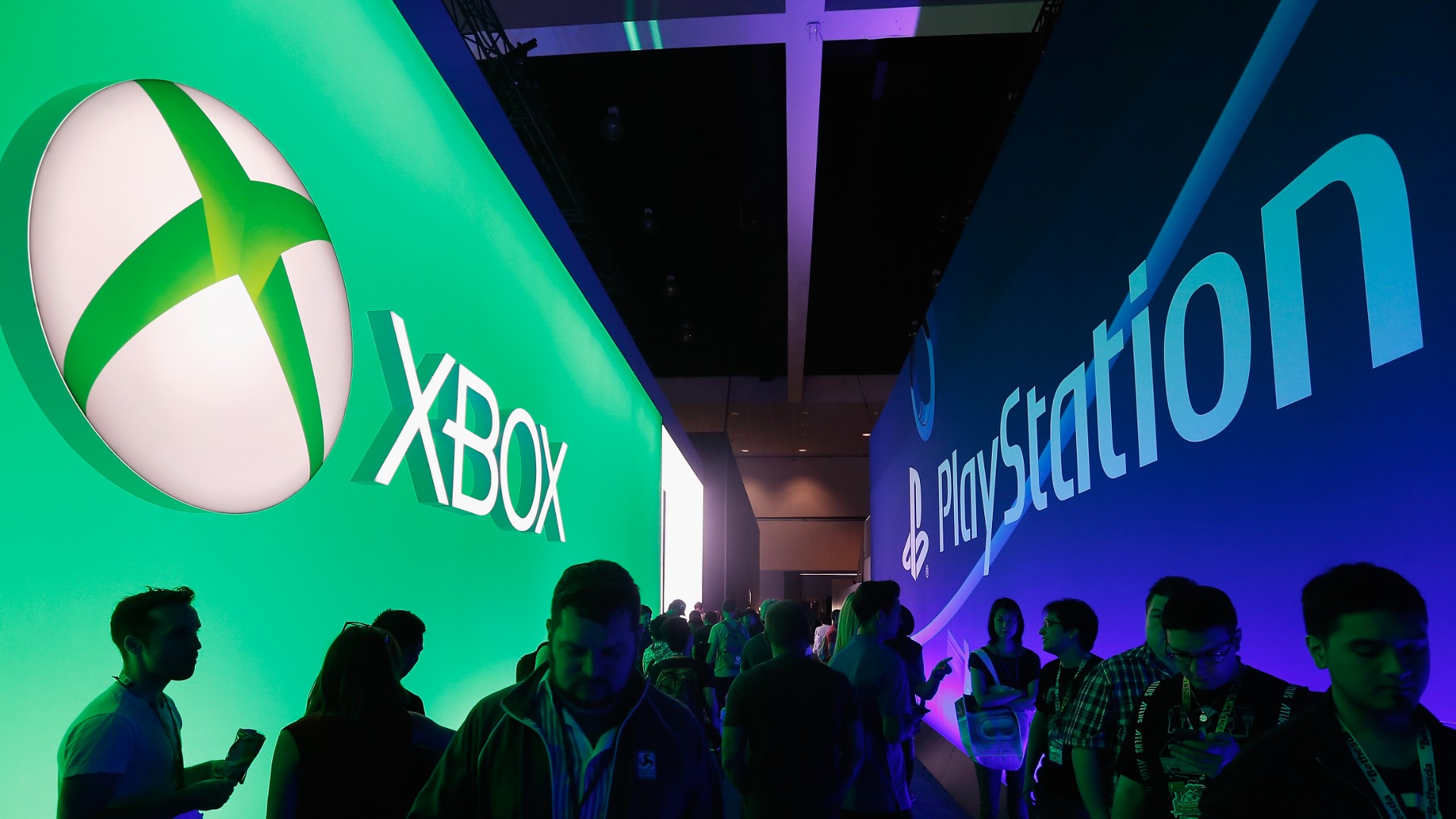 It looks like the console wars may be winding down faster than fans think, or maybe it was never that concerning for those in the games industry itself. Gamers like to think of these massive corporations at each other’s throats, always working to raze the other to the ground.

However, according to Xbox head Phil Spencer, that’s not the case at all, especially at Microsoft and Xbox. In an interview with Fortune Magazine, he said that the truth is that success depends on relying on each other, and not pulling anyone down, even if they’re your direct rivals.

â€œI would say the most competitive side of it- no.

Iâ€™m always listening to the community, but the people who want to see others fail in order for the green team to succeed- thatâ€™s not me.

There were people when the Sony deal was announced, I could see it online, â€˜what are you doing helping them out?â€™

And itâ€™s like, weâ€™ve had years and years of a relationship with Sony.

Sony shipped PCs and they had Windows on it, they use our development tools to bring games.

This idea that the only way for any of us to succeed is by pulling down someone else just isnâ€™t the way that the industry works today. It just isnâ€™t.â€

There you have it, folks, straight from the head honcho himself. In addition, Spencer also said that Microsoft is one of PlayStation’s biggest publishers, with games like Mahjong’s Minecraft and more.

Why would these companies pull each other down when they’re earning so much more business opportunities and profits by working together? It seems like the only ones fanning the flames of console wars are solely the fans and not the brands that they claim to represent.

Check out the full 41-minute video interview below. The part when he speaks about the above comes at about the 18-minute mark.

Step Into The Shoes Of Miles Morales With These Adidas Kicks