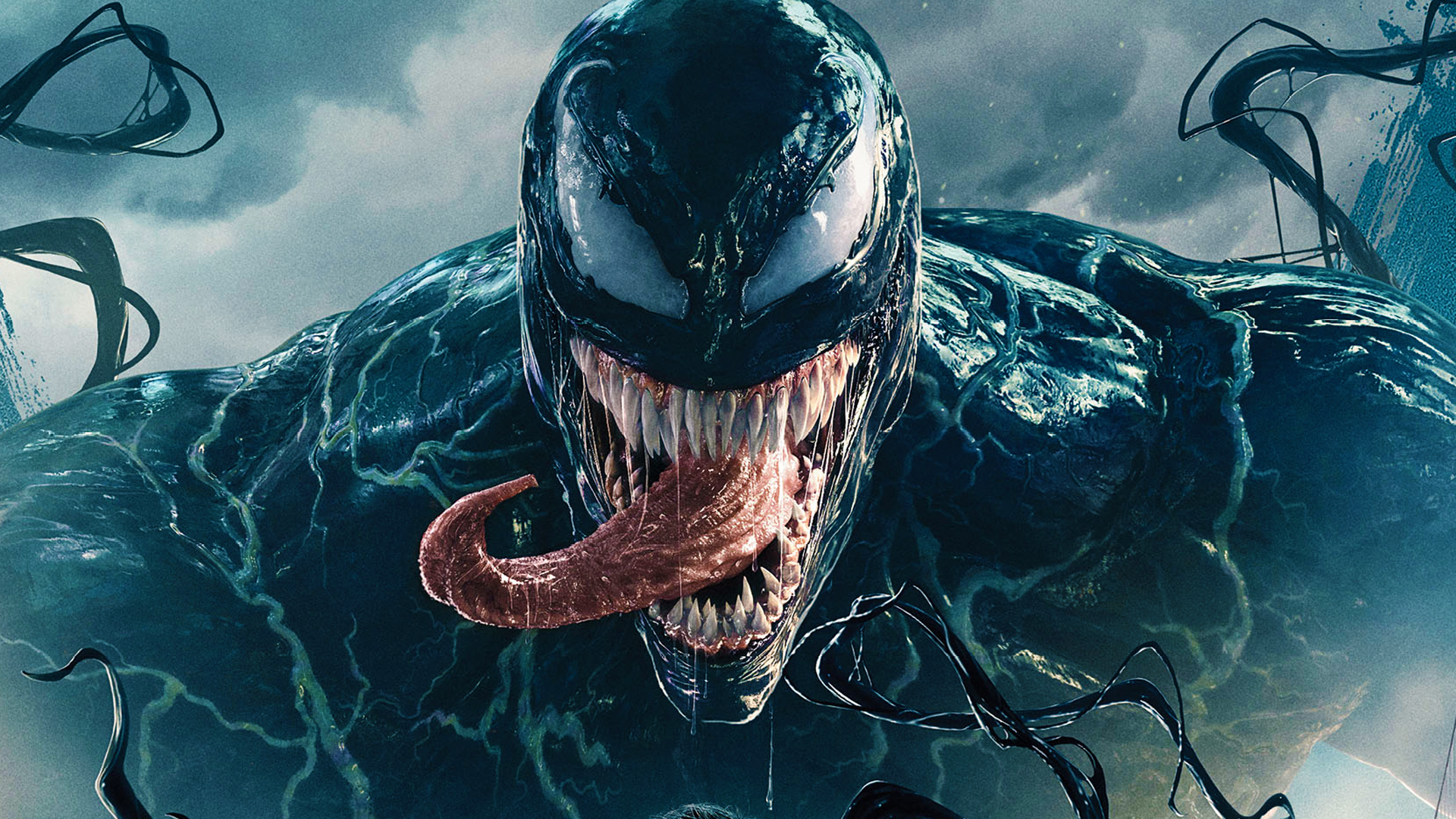 You read that right, Andy Serkis (he’s the one who played Gollum in Lord of the Rings) has been signed on to direct the sequel to Venom. The first movie was directed by Ruben Fleischer but he’s got his hands full with Zombieland: Double Tap (he directed the first movie) so a new director was needed.

According to Variety, Serkis was chosen among a few other candidates including Travis Knight who directed the 2018 Bumblebee movie and Rise of the Planet of the Apes director Ruper Wyatt.

It’s funny to note that this isn’t Serkis’ first time being involved in a Marvel project. I’m pretty sure everyone still remembers that he got his torn arm torn off by UItron in the second Avengers movie. He then returned in Black Panther with a new prosthetic arm.

It’s still a bit disappointing to know that Venom won’t be coming to the Marvel Cinematic Universe since it’s still owned by Sony. However, I can at least take comfort in knowing that Venom 2 will be directed by someone talented and experienced.

Serkis is still very new when it comes to directing but his directorial debut Breathe was a well-received biopic based on Robin Cavendish, an well-known advocate for the disabled. A daunting topic for a first film.

Filming for Venom 2 is expected to begin later this year with Tom Hardy returning to play Eddie Brock and Woody Harrelson (who also stars in Zombieland) playing the red symbiote Carnage.