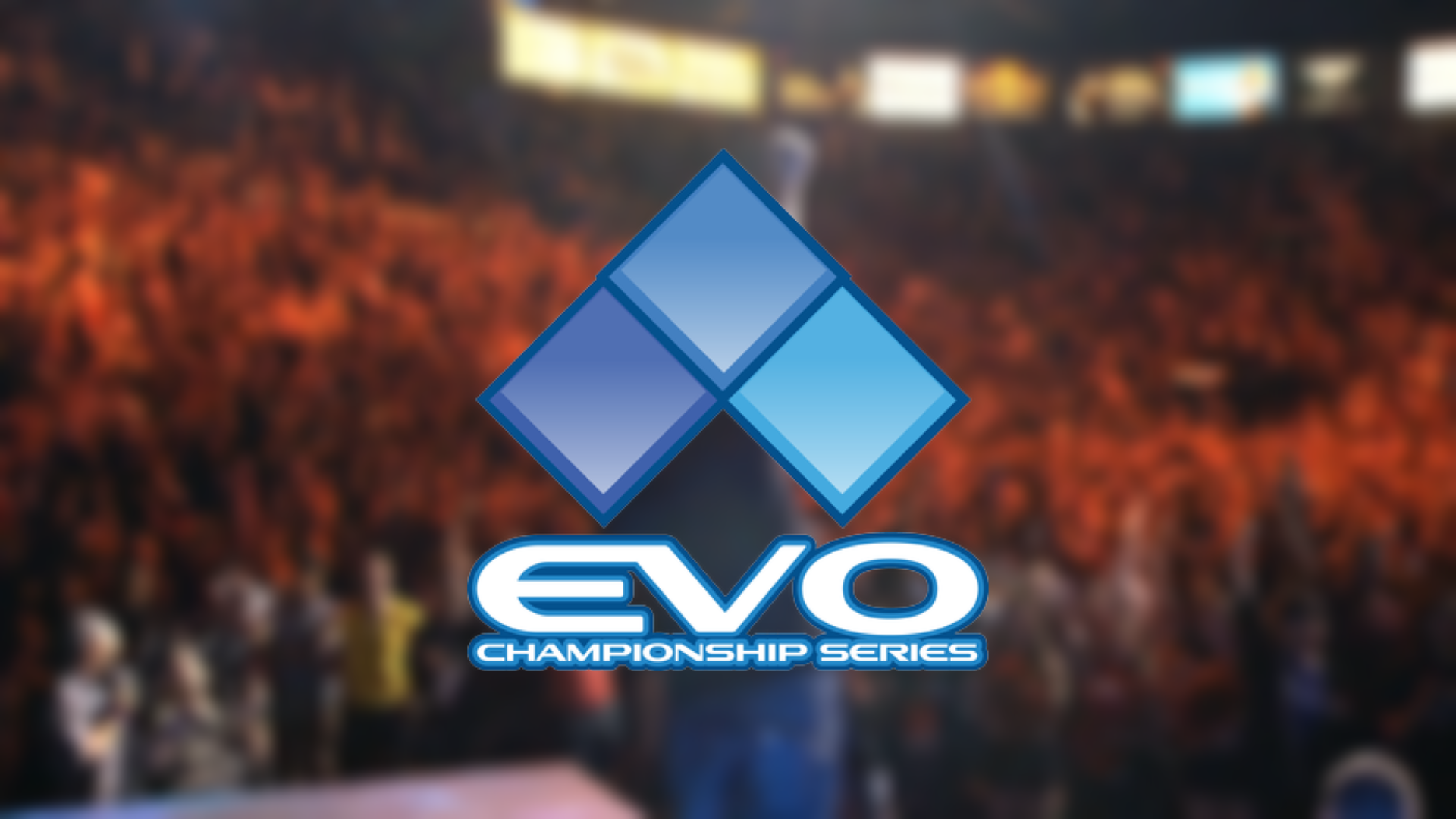 It’s EVO weekend, ladies and gents. The world’s best (video game) fighters will gather at Las Vegas to show what it’s like to play with the skill and patience of a warrior.

All hyperbole aside, us common folks will not only get to watch these gaming gods battle it out but also enjoy some great discounts on Steam. The EVO weekend sale starts today and wraps up on 5 August 2019 so put on your gi and do your stretches, it’s time to shop!

Here are our top 5 picks of the best fighting games being offered in the sale:

You really can’t go wrong with this one. Street Fighter V brings back all the beloved features of its predecessor and adds in a few new mechanics and modes.

You’ll notice that the game has an overall “mixed” rating on Steam and that’s mostly due to the game’s penny-pinching monetisation schemes that were implemented during release.

With the Arcade Mode (and at that price!), you’ll be getting everything you deserve and enjoy the game as it’s meant to be played.

After Tekken 6 was released worldwide, fans had to wait for about 8 years before getting another entry and Tekken 7 was worth the wait.

Introducing new mechanics such as Rage and Power Crush while also maintaining the series’ great combos and responsive 3D movements, Tekken 7 is often regarded as one of the best in the series.

You also get to actually toss your son down a mountain this time. 10/10.

There can still be some debate on whether or not DRAGON BALL FighterZ is the best Dragonball game ever made but it is without a doubt the most mechanically deep one so far.

The game doesn’t have dozens and dozens of characters like the Budokai and Budokai Tenkaichi games but it has a good selection of favourites and side characters from Dragonball Z and Dragonbal Super.

No other Dragonball fighting game has put this much emphasis on the timing and responsiveness of your attacks, blocks, and dodges. It’s one of the most intense anime fighting games out there.

Even if you’ve never played Soulcalibur VI, you must’ve at least seen a video or two showing off Spongebob or even KFC’s Colonel Sanders in the game.

There’s no arguing about it, this game probably has the most robust custom character creation tools in any fighting game but don’t be fooled, it’s more than that. Way more.

The weapon-based fighting is extremely polished and despite the usual complexities, it’s quite accessible for those who don’t usually play fighting games so don’t be afraid of trying this one out.

First, let’s start with that name. Don’t bother trying to wrap your head around it, just call it what everyone calls it: UNIST.

If you’ve never ever played a fighting game or you don’t like playing fighting games because you’re afraid of sucking at them, then UNIST is the game you should try.

The tutorial will take you through each of the game’s basic and advanced mechanics. It assumes that you’re someone who’s totally new to fighting games and will help you get a feel for the controls.

Not to forget, the soundtrack is pretty sweet too.

Respawn CEO Will Take Over Leadership At DICE LA