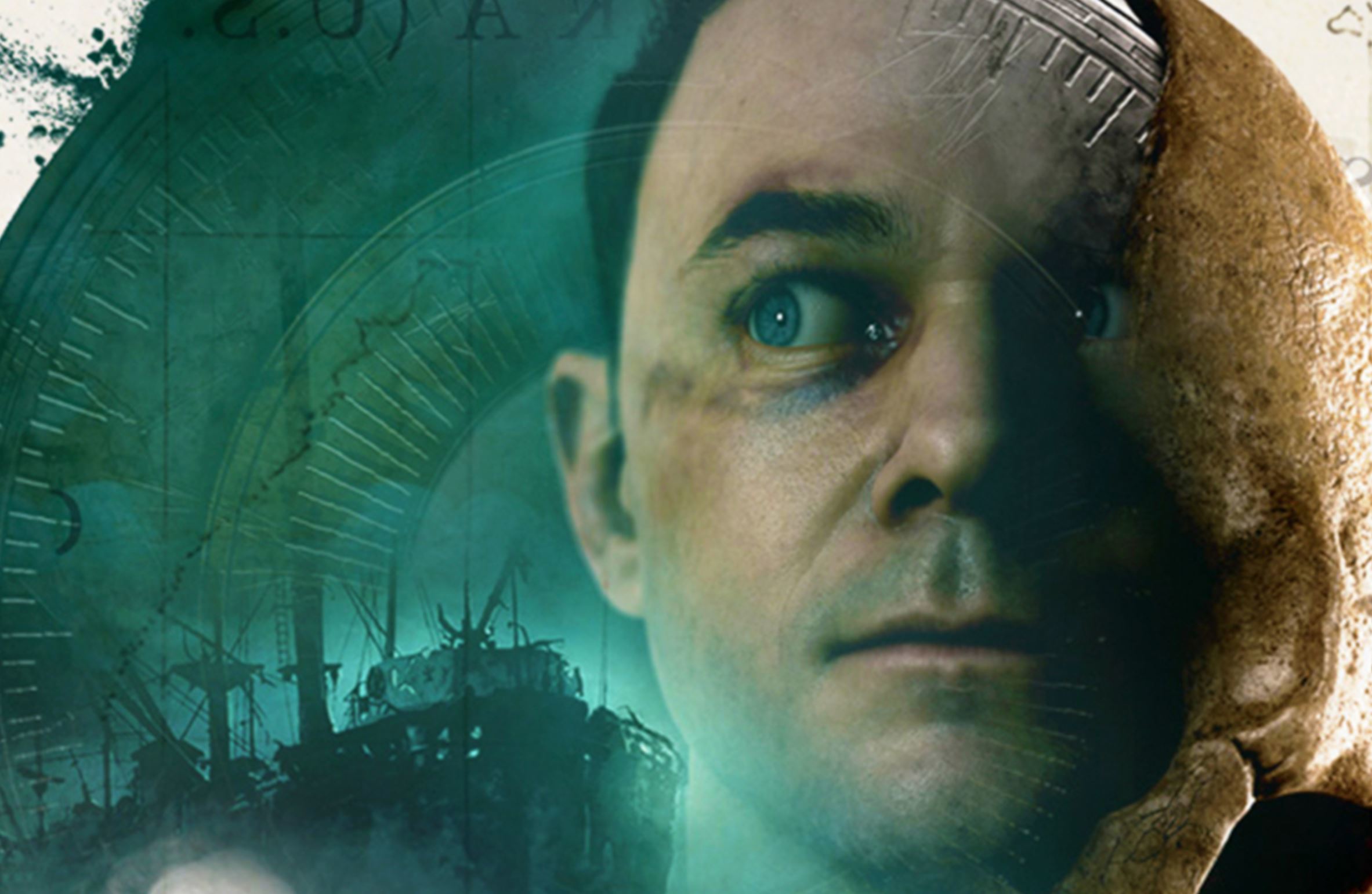 Misery loves company. In Man of Medan‘s case, the latest interactive horror game from the folks behind the surprise hit Until Dawn -Supermassive- misery loves you playing this adventure all by your lonesome.

If anything, the game’s horror story about American tourists who are stuck in a sunken and cursed ghost ship is best played through Shared Story mode.

It’s tailor-made to play with a buddy because now you get to control the fates of your moronic adult playthings together.

Whether you choose to help each other out, or just screw your partner, the outcomes will be enjoyed by everyone just viewing the game. With reportedly 69 different potential deaths and a number of different endings, branching plots, and outcomes, there’s a lot to uncover together. If you need to keep track of all outcomes, you can check in on The Curator, who is basically the game’s Cryptkeeper from that one 90s TV show but way more serious.

If you can’t find like-minded B-movie buddies to watch and play this with, however, you’ll be made miserable by this game’s single-player choices and design.

Tales From The Crypt

Even for a game trying to emulate a cheesy horror film featuring five protagonists whose fates you can determine, Man of Medan’s narrative is pretty weak.

As mentioned above, said American tourists want to head down underwater to check out a sunken fighter plane from World War II, only to end up getting trapped in the abandoned ship Medan which is filled with dead bodies, terrors, and possibly treasure.

We have an unlikeable cast to root for (or kill off), ranging from the insecure Alex, his dorky brother Brad, rich girl Julia, the obnoxious Conrad, and captain Fliss.

The dialogue that’s present here is mimicking bad teen slasher stories but without that level of self-awareness that makes it clever or subversive.

Everyone here sounds stilted despite some of these actor’s credibility and attempt to make this lack of material work. And without going into spoilers, character inconsistencies and plot holes do rear their ugly heads even if you’re experiencing the game without much brainpower and thought.

Even the horror bits of the game relies on the tired-yet-true jump scare tactics, for which there are plenty. Good horror games build on dread and tension while making you feel helpless the more you delve into its narrative and world. Here, it’s just a bunch of “gotcha” moments that cheapen the entire experience.

Man of Medan also takes you a while to get there; the opening sections that start off this not-so-maiden voyage takes its time setting up archetypes you’ve seen in a thousand other better horror films.

The worst part? The game is so focused on its paper-thin and poorly-paced story that there aren’t any puzzles or combat systems to master and conquer; it’s just loaded with a lot of exploring and reactionary quick-time event button-prompts. Even if you want to just see all the outcomes, replaying the game can be a chore thanks to the aforementioned character and narrative flaws and pacing.

A shame too, since the characters and Medan ship look the part, all polished and proper. The horrors you find in the ship are lovingly-rendered and are excruciatingly detailed. The way the characters move and are animated also deserves some praise.

Comparing Supermassive’s past PS4 surprise hit Until Dawn with this title is like comparing the original Nightmare On Elm Street with the 2010 remake. One’s the real deal and is quite the trend-setter, while the other is just wearing the tattered sweater of the original and tries hard to set itself apart.

Man of Medan is still kind of fun, but it’s quite a chore to sit through repeatedly to get all the outcomes unlike Until Dawn. And it’s not above reusing its past scare tactics to get a cheap rise out of its viewers and players.

It’s time Supermassive grows up and start implementing new ways to conjure up dread and suspense, but at the same time not give up on the Dark Pictures motif. After all, it’s only the first game of a series; they still have a chance to learn from their mistakes and try again.

But for now, this scare-fest is not worth viewing alone. You’re better off with a cheap Blumhouse feature; at least those are cheaper and shorter.