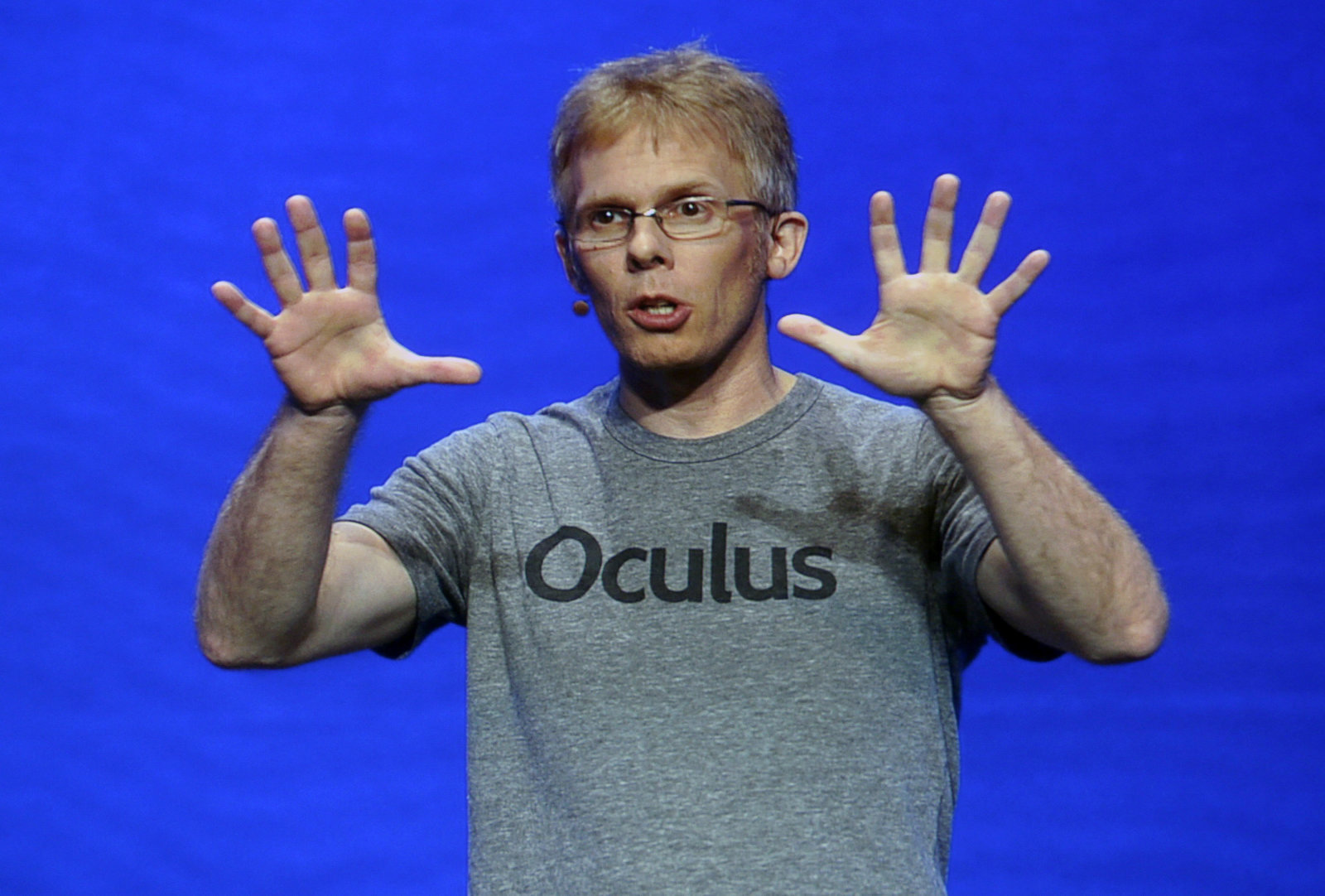 The man behind DOOM and id Software back in the day, John Carmack, just made quite a declaration that may irk some mobile game developers and publishers.

On an interview in the Joe Rogan show, the former DOOM co-creator who is now Oculus’ CTO said that mobile platforms will not match up to the might of high-end PC gaming.

“I make the point to people that we are so used to computers just getting faster and faster, and they have for decades and decades â€“ our entire life, basically. But we are approaching the end of that.

[W]hile weâ€™ve still got a lot more power to come, the next decadeâ€™s still going to be good, it is very likely, barring some magical new technology which â€“ fingers crossed â€“ maybe we get, but you will probably never get the cellphone technology to the point that a modern gaming PC is.

“[This] sounds like â€˜obviously, thatâ€™s a different thingâ€™, but on the other hand, if youâ€™ve been here through this million x increase in performance, itâ€™s a little bit of a downer to think that, no, we just canâ€™t wait another ten years and weâ€™ll have everything we could do there available in the systems.”

When asked about the future of PC technology, Carmack said that the industry is reaching its limits.

“[Y]ou have to be better. You have to be a more conscientious developer, you have to start paying attention to all of the different aspects of performance that, on a PC, you can still largely gloss over.”

You can check out the rest of the podcast below; it’s pretty insightful stuff. I’ll say this: Carmack was an actual rocket scientist back in the day, so to hear him come up with these predictions is anything but ludicrous and out there.

Budget Switch: Nintendo's Console Is Getting A Bunch Of Indie Titles