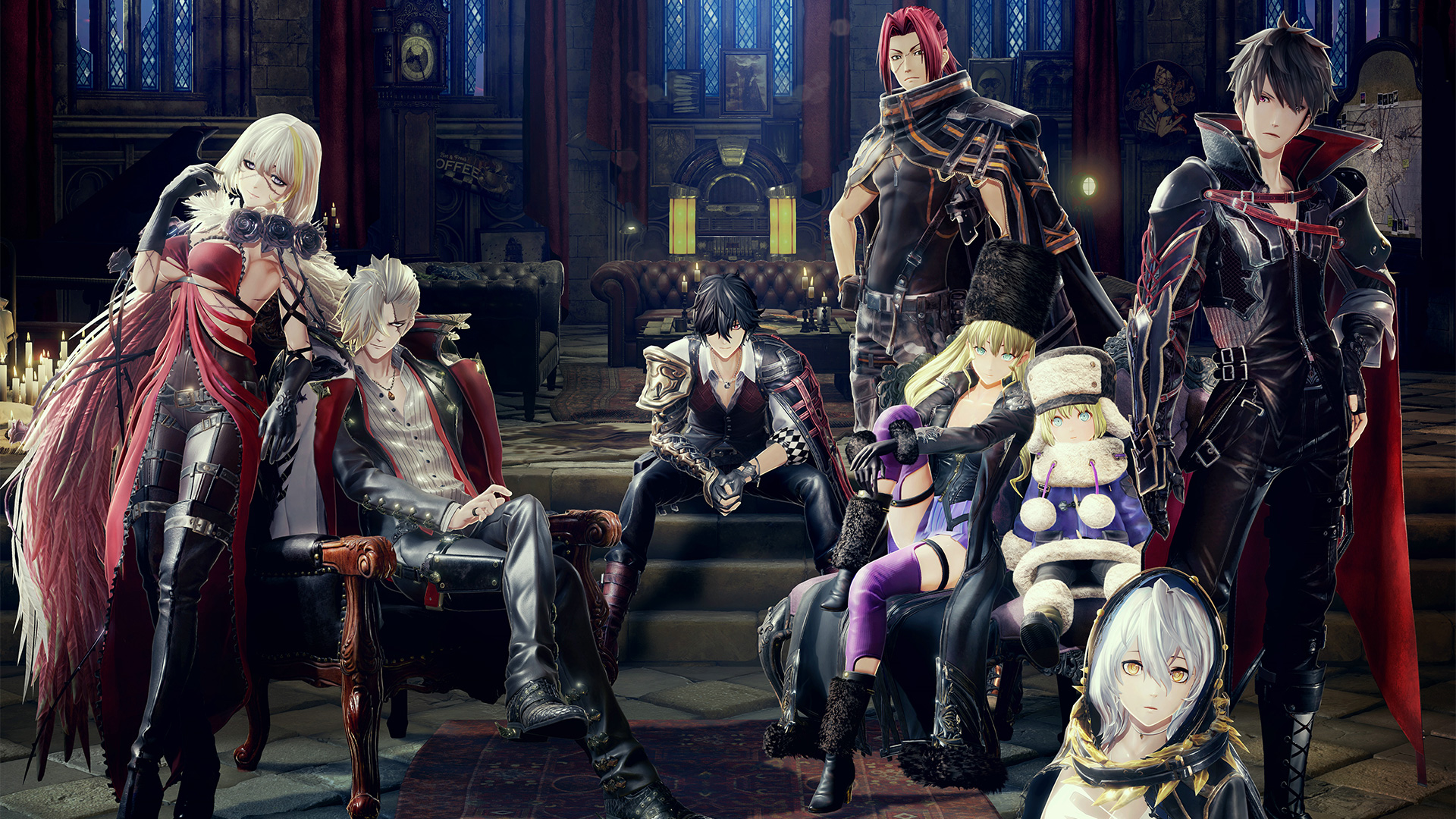 Code Vein from Bandai Namco is out, and it’s a worthy jaunt to satiate your action-adventure Dark Souls-esque cravings in case The Surge 2Â drab sci-fi aesthetics isn’t working out for you.

Here are some tips & tricks on how to get the most out of your dark edgelord anime experience.

1. Get a magic spell or two

No matter what weapon or Blood Code you use and no matter what stats you invest into, always have at least one decent projectile, spell-type Gift.

Magic is invaluable here. You can use it to pick off weak enemies, interrupt attacks, lure baddies away to avoid getting flanked and/or cornered, or just make use of your idle Ichor.

If you come across a tougher enemy, you can open the engagement with a spell to soften them up. And if your build focuses on Willpower or Mind, magic will straight-up one-hit a lot of enemies and take chunks out of bosses. Experiment with elements – blood, ice, fire – and find the spell that hits the enemies in your current dungeon the hardest.

Alternatively, you can use the bayonet’s Heavy attack; it takes up an Ichor (2 if it’s charged).

2. You can combo into modified drain attacks

Code Vein’s attacks are different than other Soulsborne-like titles, but you can improve your combos using weapon art-type Gifts and truncated drain attacks.

Normally, you have to parry, backstab, or charge up to land a drain attack. However, you can perform a faster (but weaker) version mid-combo by pressing R1 / Right Trigger + X / A after doing a light attack. This move is very easy to overlook, but it’s incredibly handy and stylish.

These quests have nice rewards, so it’s worth doing them. To keep up with these, exhaust the dialogue options of everyone you meet, and revisit all the areas you’ve unlocked each time you defeat a major boss. If there are any new NPC options, they’ll be marked on the map, and talking to those NPCs will clue you in.

Note that sometimes you need to choose the “Talk” menu option beyond just pressing X/A in front of them, especially for the old world merchant in the city ruins. Once you accept an NPC’s request, complete it immediately to unlock the next step in their quest line.

4. Clear your Depths maps immediately for loot and vestiges

Many NPC quests reward you with maps of the Depths which can be turned in to Davis in the hub to unlock new optional dungeons. You’ll also find these maps scattered throughout levels.

Whenever you get a new map of the Depths, be sure to clear the corresponding dungeon immediately. Depths dungeons are full of upgrade materials, Vestiges, unique weapons and Blood Veils, and other loot that will aid you in the main game.

You can bring one partner with you when you go out adventuring, and they are a godsend. They’ll revive you if you die (to a certain extent), they’ll interrupt and kill enemies, and they’ll call out loot and secrets as you explore. You can also use powerful Communal Gifts with partners, and these are great for boss fights.

Choose your partner carefully, and be sure to keep them alive using the neutral Gift that shares your health with your them. This Gift can also resurrect your partner if they go down, so always keep it on your bar.

6. If your partner tells you not to fight something, fight it immediately

Partners like Louis, Yakumo, and Mia are full of good information, but one of their most useful lines is a bit of a misdirect. They will sometimes say something like “we can get around without fighting that one.”

This is your cue to immediately fight whatever enemy they’re referring to. Odds are good it’s guarding a treasure chest, or it’ll drop special loot like a Regeneration boost.

Code Vein is obsessed with ambushes. There’s an enemy around virtually every corner, and there are often enemies on the ceilings just waiting to drop down on your head. Or if you’re jumping down to a bottom platform, there’s an enemy waiting for you just as you’re about to gather your senses.

As you explore, watch out for ambushes coming from every which way. It pays to be vigilant. Likewise, you’ll find plenty of secret paths hidden below you.

Many alternate pathways (which often lead to shortcuts) are accessed by dropping down to them, so always inspect the undersides of cliffs and dead-ends. If it looks like you can survive a fall, you probably can.

8. Break everything in sight

Speaking of secret paths: in addition to hidden platforms, alternate paths are also frequently concealed by destructible boxes and debris. These are easy to spot and break, and they often contain bonus loot. So smash away!

9. Pick one weapon and upgrade it to the max. Maybe two…

You can equip and swap between two weapons in Code Vein,Â but generally, you’ll want to stick to just one. Weapons drain Ichor pretty equally, and there aren’t any enemies that are weaker to specific weapons. Weapon art Gifts are also tied to different weapons, so it pays to specialize in one and fully kit it out.

Plus, it’s always better to dump all your materials into making one really strong weapon rather than splitting your limited ore between two. By all means, experiment with different weapons to find the ones you like, just don’t spread your final loadout too thin. Pick something and go all-in – you’ll be stronger in the end.

10. Collect and restore Vestiges before fighting each Successor

Successors are key boss fights that come in later in the story. The important thing to note is that the dungeons home to Successors contain multiple Vestiges related to that Successor’s past.

If you find and restore all of these Vestiges before defeating the Successor, you’ll get a unique prompt in the post-fight cutscene and “cool things” will happen afterwards.

It’s the best part of the whole story. You can check how many Vestiges you’ve restored by talking to Io at the hub, or by checking in with the guardian in front of each Successor’s arena.