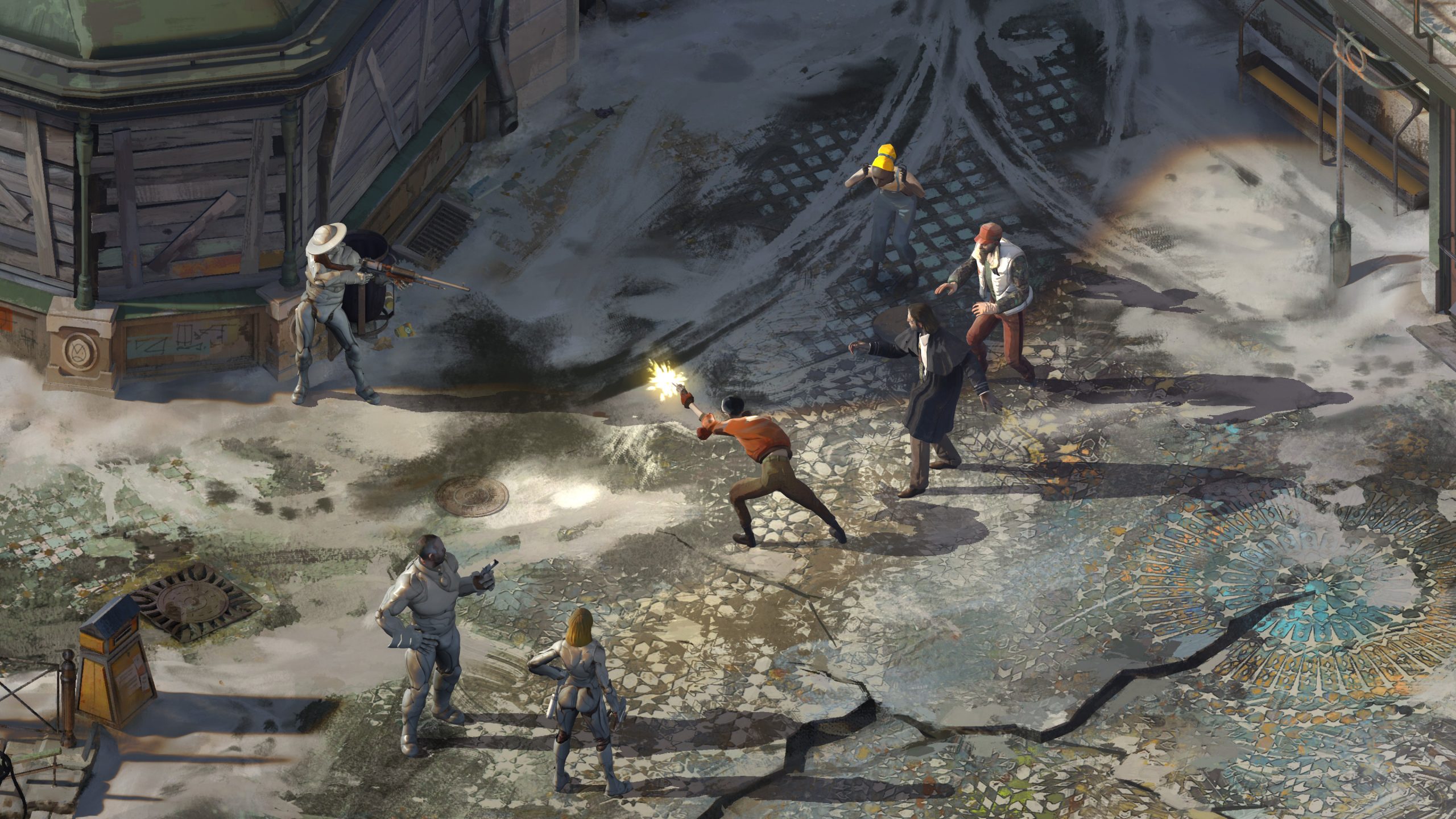 Developer ZA/UM‘s award-winning hit detective RPG game Disco Elysium is getting a TV series adaptation from production company dj2 Entertainment, the same producers behind the Sonic The Hedgehog movie earlier this year (which was decent but still not a terribly good video game movie).

Based on the universe introduced in Robert Kurvitzâ€™s 2013 novel Sacred And Terrible Air, Disco Elysium follows a veteran detective with a mysterious past who must solve a crime that threatens to set powerful political factions into civil war. It won multiple awards at The Game Awards 2019, and we (at Kakuchopurei) even named it one of our best games of 2019.

â€œWeâ€™re so gratified at the response â€˜Disco Elysiumâ€™ has received, and very happy to be teaming with dj2 to expand the franchise for other media and new audiences.â€

It looks like we might be getting a video game movie boom in the near future, as Hollywood snaps up more rights to video game adaptations in an attempt to share in the spoils of the booming games industry, which is now worth more than the movie and music industries combined.

Oh, and Disco Elysium is also currently 25 percent off in the Steam Summer Sale 2020.