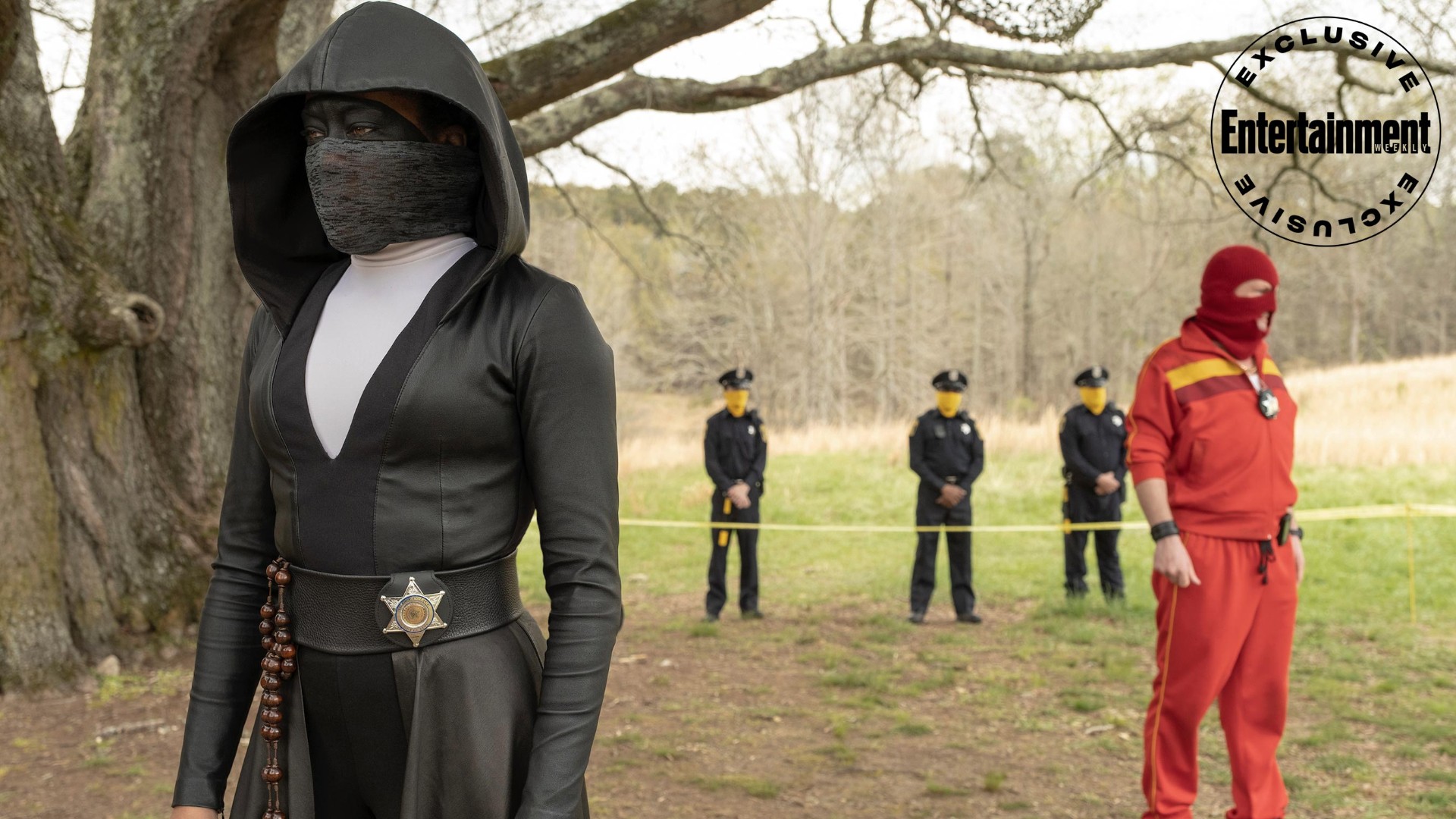 Thereâ€™s still a lot of mystery surrounding HBOâ€™s Watchmen despite the fact that it will be releasing next month. That’s partly due to showrunner Damon Lindelof’s secretive nature, but due to a recent interview with Entertainment Weekly, we now know a lot more about the upcoming series.

The main protagonist of HBO’s Watchmen will be Regina King’s Angela Abar, whose superhero alter ego has been revealed as Sister Night. She will be one of the new vigilantes to sprout 30 years after the events of the original graphic novel by Alan Moore and Dave Gibbons.

In this alternate history version of America, fossil fuel is no longer the primary energy source. Instead, cars run on electricity, thanks to the innovations of Doctor Manhattan decades earlier. Mobile phones and social media are banned, while Robert Redford has been the president for the past three decades.

Politics will play a major part in the world of HBO’s Watchmen, specifically the introduction of two fictional legislative acts. This includes the Victims Of Racial Violence Legislation, which is the lifetime tax exemption for victims of (and the direct descendants of) racial injustice throughout Americaâ€™s history, the most important of which is the Tulsa massacre of 1921 (which is not fictional and really did happen in the real world).

Another is the Defense of Police Act or DoPA, which allows police to hide their face behind masks because they were being targeted by terrorist organizations for protecting the victimsÂ who are part of the Victims Of Racial Violence Legislation. Regina King’s Abella Abar AKA Sister Night will probably be part of this, which means that she is likely a state-sanctioned vigilante of sorts.

Lindelof also described HBO’s Watchmen as less a deconstruction of the superhero myth and more a psychological dissection of those who would go as far as to dress up and commit vigilante acts.

“In Watchmen, nobody has superpowers â€” the only super-powered individual is Dr. Manhattan and heâ€™s not currently on the planet.

In The Boys, you have superpowered individuals in capes that can shoot lasers out of their eyes and fly around and have feats of strength and turn invisible.

Nobody on Watchmen can do that.

So I felt like we wouldnâ€™t be deconstructing the superhero myth because all the characters in Watchmen are just humans who play dress up.

It would be more interesting to ask psychological questions about why do people dress up, why is hiding their identity a good idea, and there are interesting themes to explore here when your mask both hides you and shows you at the same time â€” because your mask is actually a reflection in yourself.

Whatâ€™s the trauma an individual has that goes into the mask they wear?

All that felt Watchmen-y to me.

Again, these are not original ideas, but ones I thought were timely when we all have these different identities in code now.”

HBO’s Watchmen is slated to premiere on 20 October 2019. In the meantime, check out the latest trailer below.