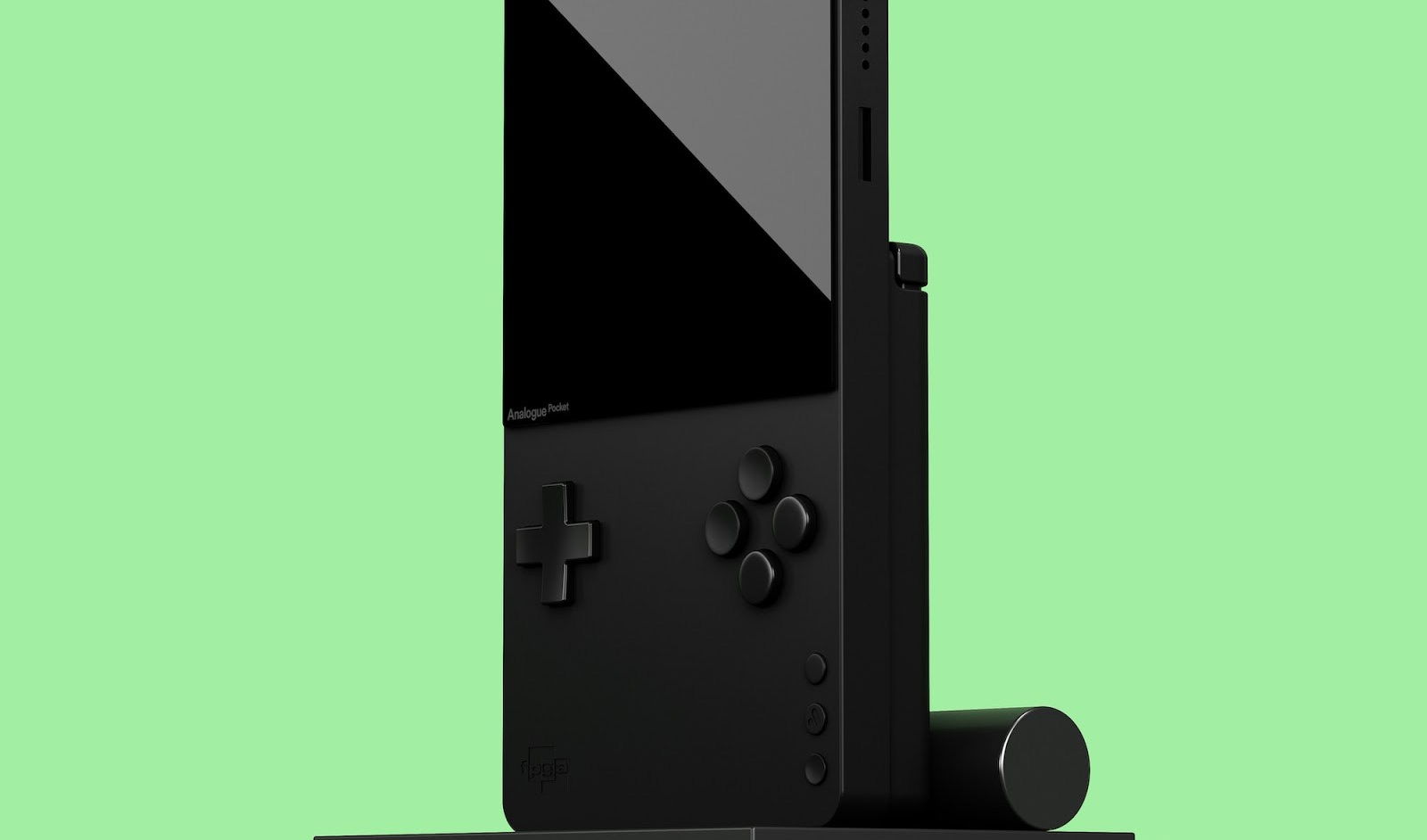 Analogue, the folks behind such lovely high-end and high definition retro consoles based on the NES, Super NES, and Sega Megadrive hardware, will be recreating the Game Boy with their upcoming project.

The Analogue Pocket -what else will they call it?- will be on sale next year for US$200. Here’s what the console can do:

The latter should be a godsend for homebrewers.

Like its previous retro consoles, the Analogue Pocket does not play games via software emulation; it uses a field-programmable gate array chip to simulate the original game systems at a hardware level. Basically, your Game Boy, Game Boy Color, and Game Boy Advance games will play like they used to back when they were fresh out of the factory.

The best part about all this is that the FPGA is versatile enough to run adapters to play other handheld games from other systems like the Game Gear, Neo Geo Pocket, and *ugh* the Atari Lynx. And yes, the Analogue Pocket is built to last.

Specs are below if you’re hankering to pre-order this bad boy.