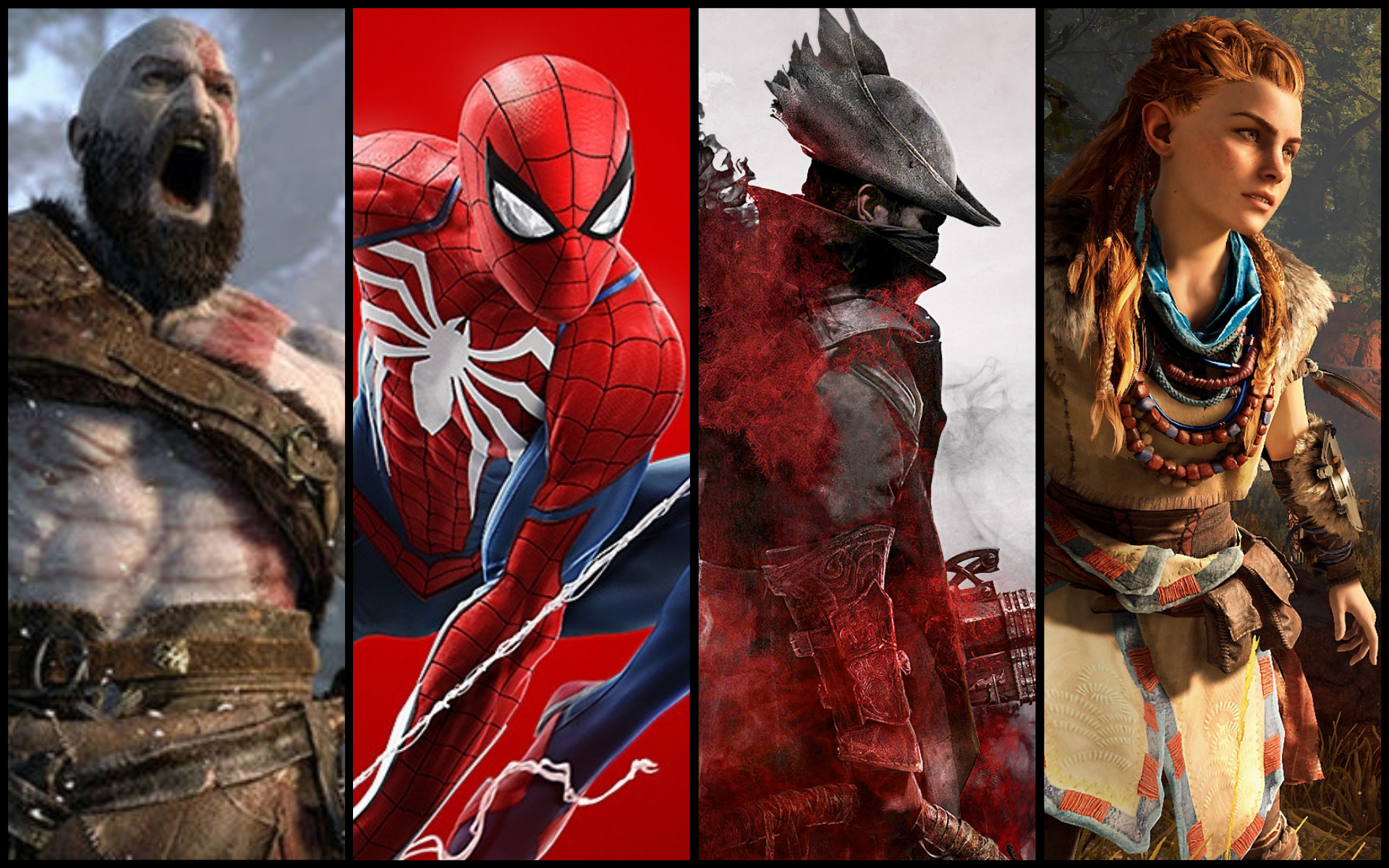 Okay, I know Persona 5 was also released for the PS3 but that still means that the game is exclusive to PlayStation. Also, I’m sure most people would want to get the game for their PS4 anyway.

The Persona series (along with the main Shin Megami Tensei series) has always been considered some of the best JRPG games in the world. Persona 5 is proof that they still deserve that recognition for this generation.

It has everything that Persona fans would enjoy while remaining very approachable for newcomers.

Persona 5 was actually my first Persona title and I enjoyed it thoroughly. The game is half turn-based JRPG combat and half visual novel or dating sim which has building relationships with friends and love interests while also carrying out activities that would increase your stats or give you a buff for the combat sections.

To say that the game is addictive is an understatement. As how battle royale games often have us going “one more round”, Persona 5 took many many hours from my life because of how it always kept going “one more day”.