The Best PS4 Exclusives That Everyone Should Try 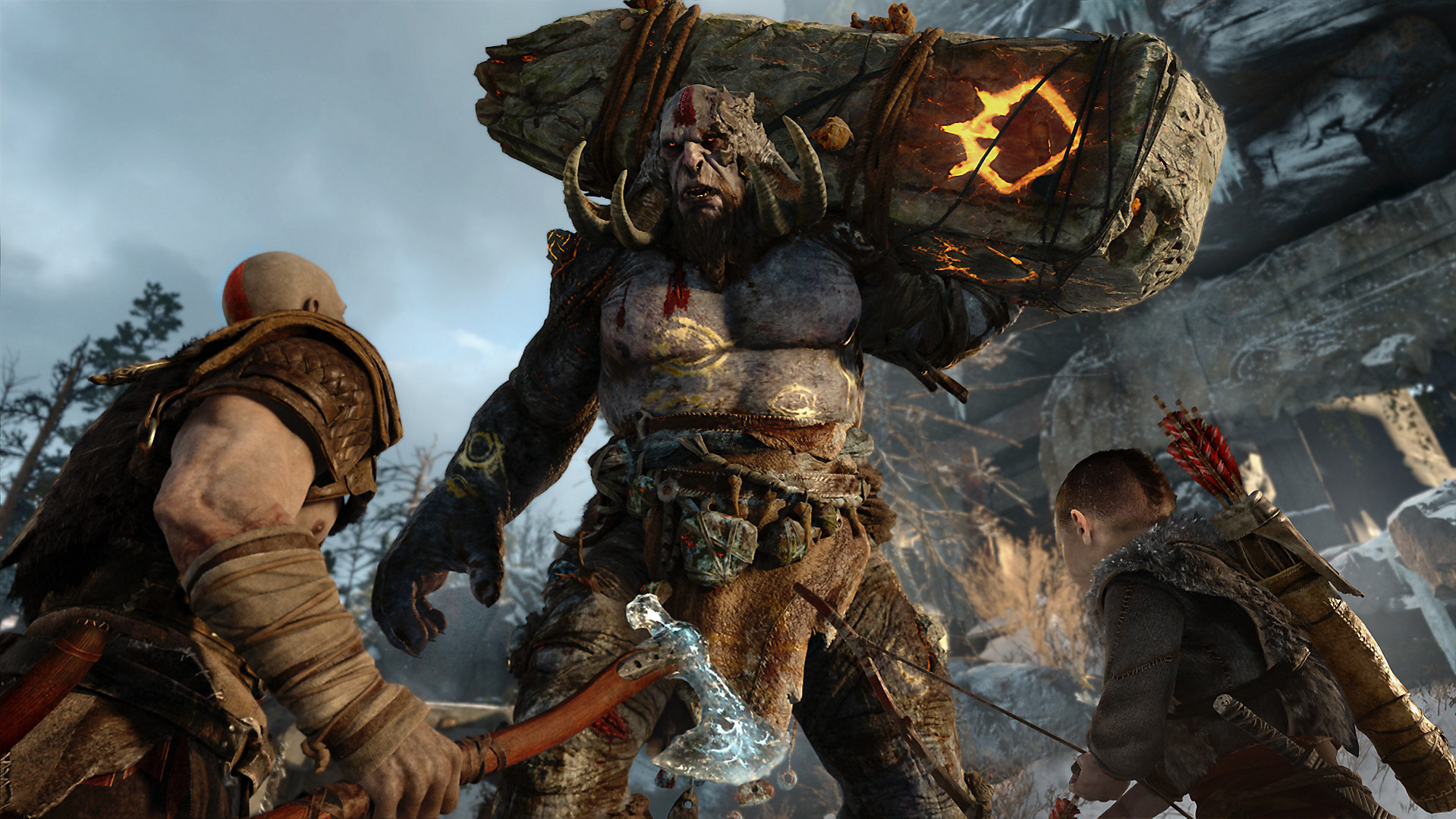 Beautiful in every sense of the word. That’s how I would describe God of War. The visuals are breathtaking, the gameplay is engaging, and the story is one of most powerful tales of fatherhood and coming-of-age.

As a big fan of the series who has played most of the main entries released on PS2 and PS3, I initially belonged to the camp of skeptics who was worried that the game’s would forego its over-the-top action for the sake of enforcing a tone that would please movie critics instead of gamers. I mean, they were removing Kratos’ ability to jump!

After the first few hours, I realised my worries were misplaced. The combat maintains a decent level of complexity while still being visceral. Kudos to Santa Monica Studios for creating a storyline with characters that remain interesting throughout the game’s 15+ hours journey.

If you’re a fan of the original series, I believe you’ll be in the position to greatly appreciate Kratos’ growth. His son, Atreus might be annoying at times but hey, that’s a pretty accurate portrayal of real life parenting.

Tokyo Game Show 2018 Day 1 is done and over with. And boy did we have a ton of awesome news and game announcements to contend with. While it's mostly...

News
The PS5 Is Coming Out In China This May

Play will have no limits in China soon enough. During the PlayStation China live stream event today, the company announced that the PS5 console (re...