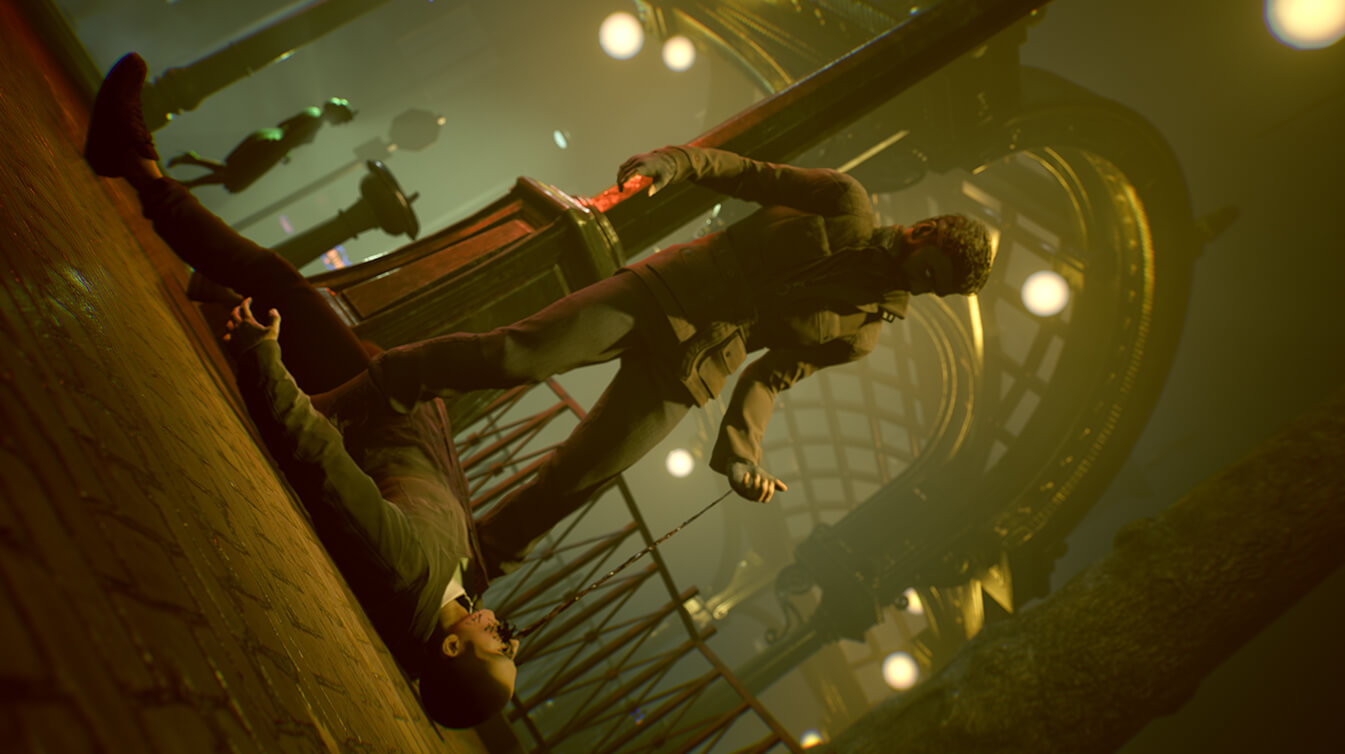 The reason for this delay is that they wanted to avoid making the same mistakes of the first game, which originally launched in 2004 with bugs and issues, and to prioritise quality for the best Vampire: The Masquerade – Bloodlines 2 that they can make.

The developer needs more time to achieve all the promised content and features, which includes aÂ deep and branching storyline; fascinating and amazingly acted characters; and the rich universe of the World of Darkness.

While they didn’t specify the new release window of the upcoming game, they did promise to share more details during the PDXCON Announcement stream on 19 October 2019 and a Reddit AMA thread the next day on 20 October 2019.

Vampire: The Masquerade â€“ Bloodlines 2 is slated to release for the PS4, Xbox One, and PC sometime later in 2020. In the meantime, check out the trailer below.