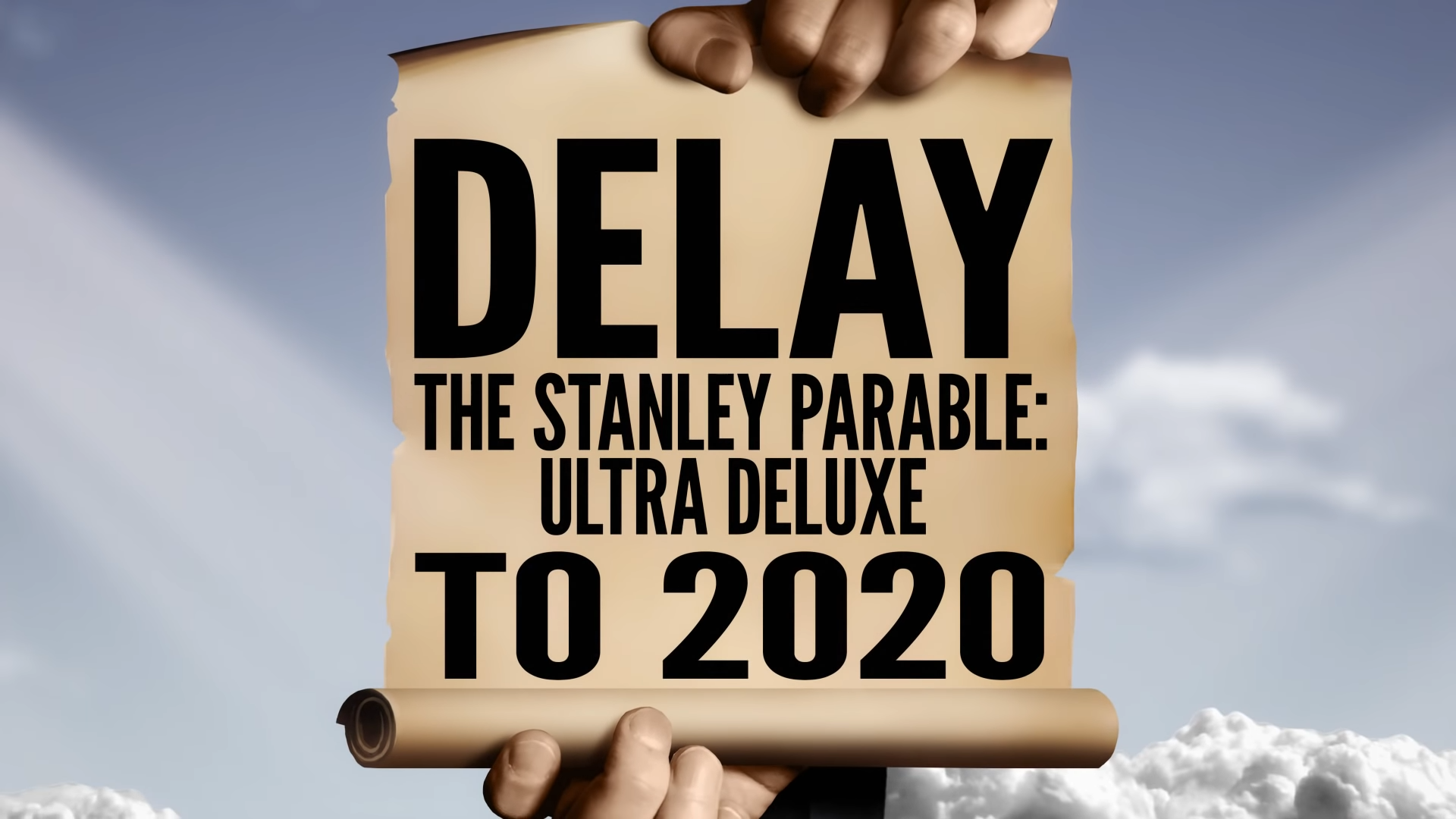 One of the games that often pops up in arguments supporting video games as an art form is The Stanley Parable. The game’s success on PC has prompted the developers to work on an expanded edition that will also be released on console but it looks like we won’t be getting it this year.

Developer Crows Crows Crows recently uploaded a humorous video on their YouTube channel to address fan concerns regarding the release of The Stanley Parable: Ultra Deluxe which was initially scheduled to be released sometime in 2019. The expansion has now been officially delayed to 2020.

As much as I would like to write about how charming and funny the video is, I think it’s much better for you to watch it yourself. Believe me, it’s still extremely entertaining even for those of you who have never played the game.

In short, they make it seem as if the fans are the ones who are asking for the game to be delayed so that the end product is of the highest quality. That doesn’t sound too farfetched since it needs to be ported to the Unity game engine so that it can be played on consoles. Gamers are often very forgiving when studios and publishers are upfront about these things.

For now, there isn’t a specific release date but we can expect The Stanley Parable: Ultra Deluxe to launch sometime in mid-2020.