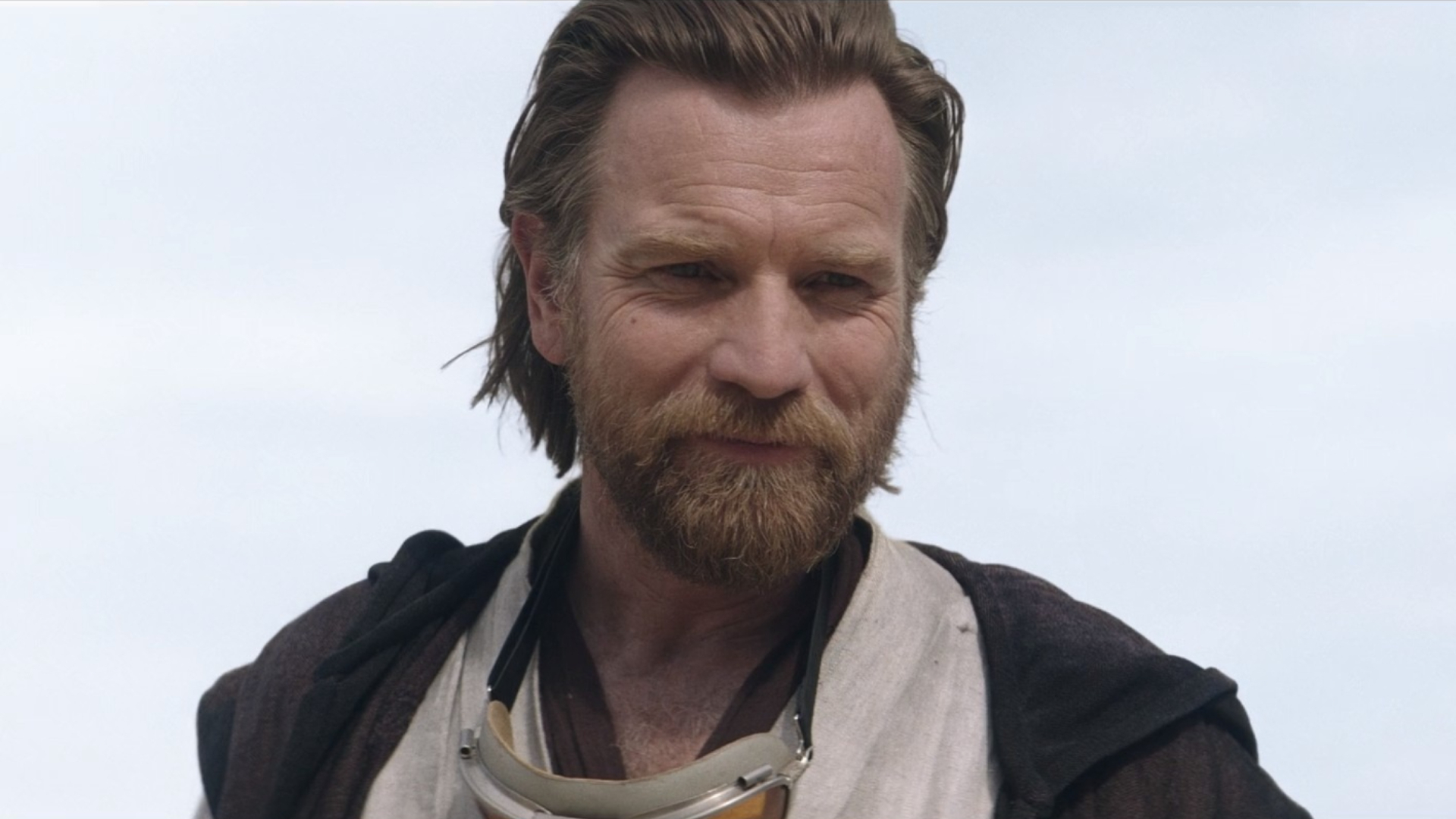 The sixth and final episode of Obi-Wan Kenobi is now streaming on Disney+ Hotstar Malaysia. l’ll be discussing heavy spoilers so if you haven’t seen it or want to avoid spoilers, now’s your chance to stop reading.

The limited six-episode series follows the titular Jedi Master Obi-Wan Kenobi in exile, set 10 years after the events of Star Wars Episode III Revenge Of The Sith. It is executive-produced by Kathleen Kennedy, Michelle Rejwan, Deborah Chow, McGregor and series writer Joby Harold. Deborah Chow is the showrunner and she directed all six episodes.

Courtesy of Disney+ Hotstar Malaysia, we were given the opportunity to interview none other than the former Jedi Knight Anakin Skywalker and current Dark Lord Of The Sith Darth Vader; Hayden Christensen himself.

For some reason, Obi-Wan gives Tala’s holster to Leia. Indira Varma’s Tala sacrificed herself to allow Obi-Wan and Leia to escape in Episode 5.

This time around, Obi-Wan overpowers Darth Vader after finding hope and strength in the two Skywalker children, pelting the Sith Lord with a barrage of rocks.

Darth Vader’s helmet even gets slashed and damaged by Obi-Wan.

When Darth Vader opens his mask at the end of Star Wars Episode VI Return Of The Jedi, we can see a scar on his head. Now we know that he got that from Obi-Wan.

Obi-Wan Leaves Darth Vader Behind But Doesn’t Kill Him

He then leaves Darth Vader after the Sith Lord proclaimed that Anakin Skywalker is dead, saying:

“Then, my friend is truly dead.

Reva doesn’t kill Luke Skywalker because she can’t bring herself to do it. However, Reva isn’t mentioned after that. Maybe we’ll meet her in 2023’s Star Wars Jedi Survivor? Who knows?

Her costume is reminscent of the one from the recent canon Marvel comics.

The goggles are from his costume in the comics.

We’ve been waiting for six episodes but he finally said his iconic “Hello there.” line and how apt is it that he says it when meeting Luke Skywalker for the first time.

He first says the line in Star Wars Episode III Revenge Of The Sith when meeting General Grievous.

For the entire season, Obi-Wan has been calling out for his deceased master, Qui-Gon Jinn, and he finally appears as a Force Ghost. However, Liam Neeson’s name doesn’t appear in the credits, so they might have relied on digital audio wizardry, FX and CGI to recreate the the character.

That’s all, folks. Six episodes of Obi-Wan Kenobi and so far, this is the only confirmed season. Until next time, excelsior!

excellent summary - just one minor thing. Ian McDiarmid is not a knight (although in my opinion he deserves to be)