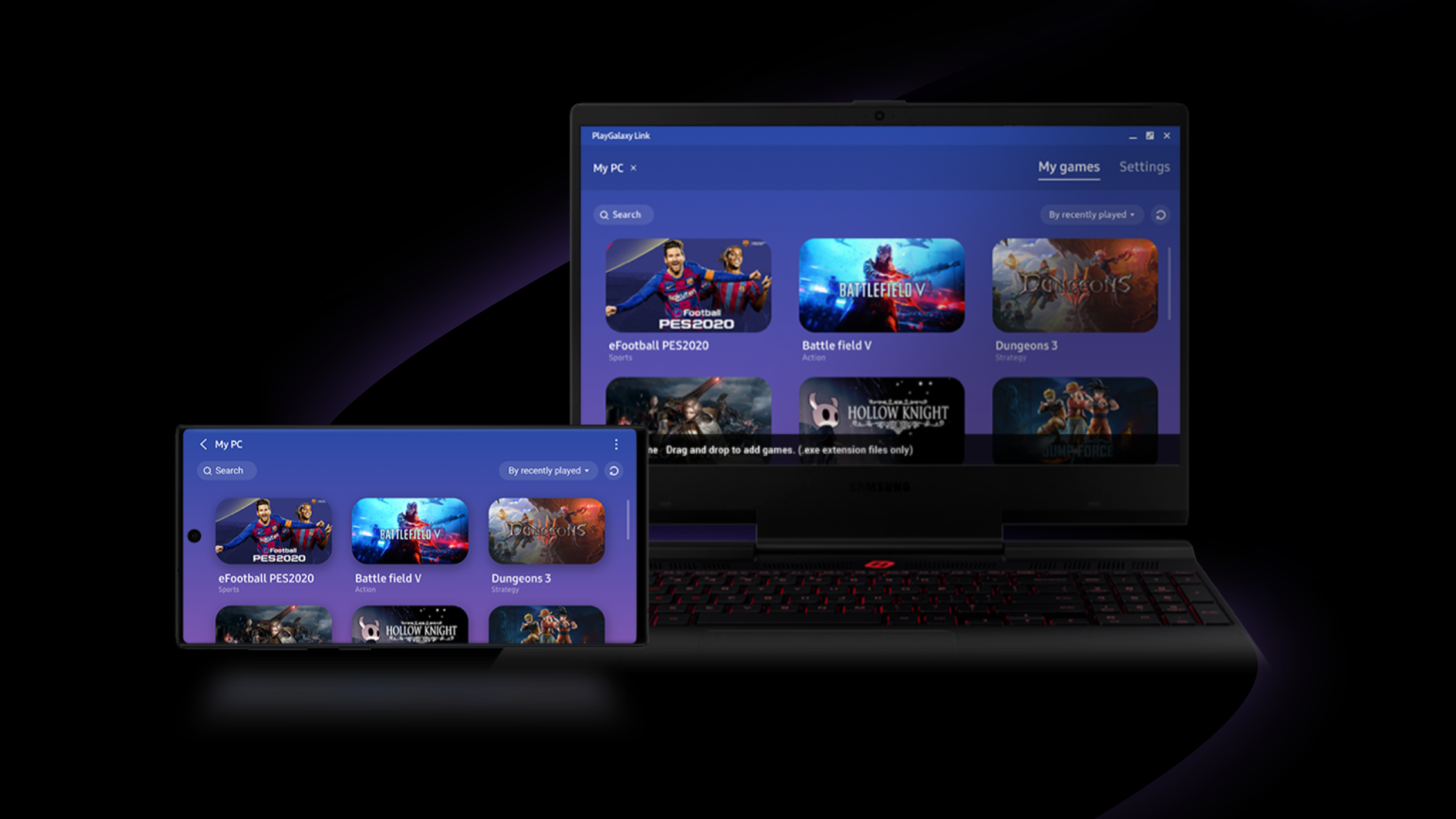 Back when the Samsung Note 10 was unveiled, Samsung mentioned that they were working on something for PC gamers. It’s a streaming service not unlike PlayStation Now but for playing PC games on your Samsung device. Well, you can start trying it out right now.

Introducing the PlayGalaxy Link, a game streaming service that allows you to stream and play your PC games onto your Samsung device. The service is currently in beta and is only available in South Korea, US, UK, Canada, Italy, the Netherlands, France, Singapore, and Russia.

For now, it can only be used on the Galaxy Note 10 and Galaxy S10 while a future update will allow it to be used on Galaxy Fold, S9, Note9, and A90. This update is scheduled to be released sometime in early December 2019.

The setup process for PlayGalaxy Link seems quite simple. You just need to install the free app on your PC and phone, connect the two, pair a controller, and you’re good to go. When installed on your PC, the app will automatically detect games you have but you can still manually add them. It goes without saying that your experience will vary according to the hardware of your PC and the strength of your internet connection.

We haven’t gotten our hands on the beta yet but judging from what I’ve read online, it works decently when both your PC and phone are connected to a strong and stable wifi network but performance is significantly affected when you’re outside playing on data. That’s not really surprising.

If you’re going to use PlayGalaxy Link to play games that don’t need split-second reflexes and rapid responses such as turn-based strategy games or JRPGs, then I’m confident you’ll have a good time with it.

To download the app and find out more about the service, head on over to the PlayGalaxy Link website.

E3 2019: Deathloop Is The Next Game From Dishonored Devs