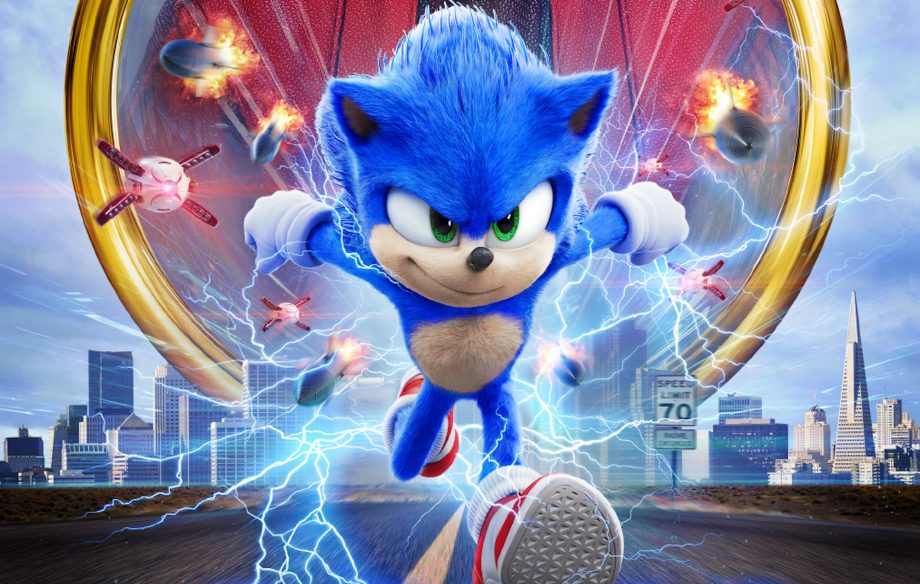 Question: what’s blue and cost way less than US$35 million to rework? This guy!

It’s nowhere near the alleged number above that Paramount used to rework the main character to an acceptable standard in the Sonic The Hedgehog movie set for 2020. In fact, the real figure is less than US$5 million according to sources close to the movie’s production (via IndieWire).

Apparently, the VFX work on the actual film was far from completed by the time the decision was made to delay the film and redesign Sonic. The only VFXÂ  that was completed was the first abominable version of Sonic in the April trailer. That’s logical project management for you: no company is stupid enough to showcase their finished product in aÂ  trailer that’s 6 months prior to your actual work.