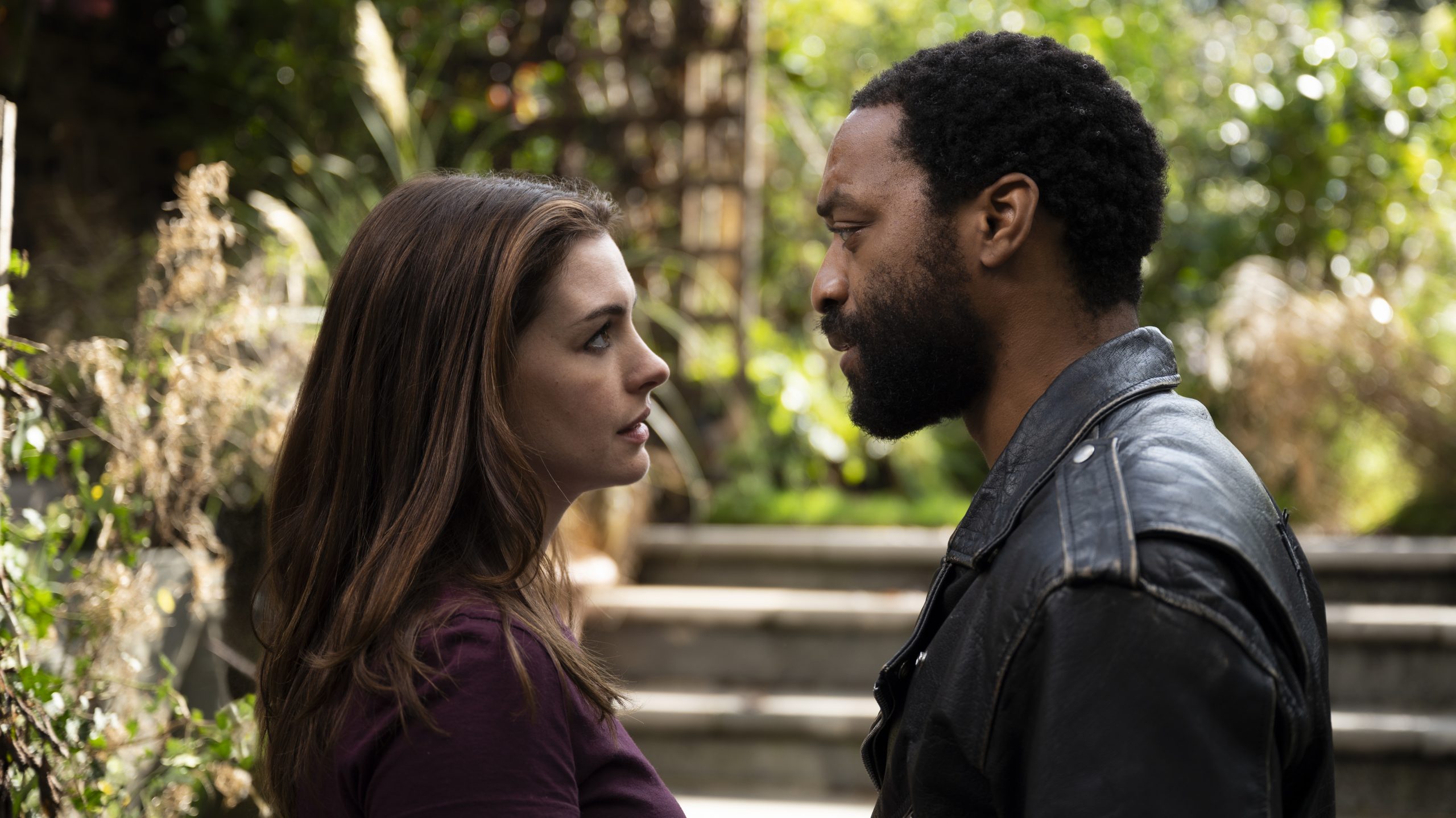 Two movies from HBO Max are coming to HBO GO Malaysia this week.

The brand-new HBO Max original feature film LockedÂ  Down from Warner Bros. Pictures and AGC Studios will premiere same time as the U.S. exclusively on HBO GO on Thursday, 14 January 2021.

Shot during the early days of the pandemic under strict Covid-19 safety protocols, the film is inspired by what many may have experienced recently.Â

In Locked Down, just as they decide to separate, Linda (Anne Hathaway) and Paxton (Chiwetel Ejiofor) find life has other plans when they are stuck at home in a mandatory lockdown. Co-habitation is proving to be a challenge but fuelled by poetry and copious amounts of wine, it will bring them closer together in the most surprising way.

Seth Rogen stars in dual leading roles in the film AnÂ  American Pickle premiering in Asia exclusively on HBO GO and HBO (Astro Ch 411 HD) at 9pm on Saturday, 16 January 2021.Rogen stars as Herschel Greenbaum, a struggling labourer who immigrates to America in 1920 with dreams of building a better life for his beloved family.Â  One day, while working at his factory job, he falls into a vat of pickles and is brined for 100 years. The brine preserves him perfectly and when he emerges in present-day Brooklyn, he finds that he hasnâ€™t aged a day. But when he seeks out his family, he is troubled to learn that his only surviving relative is his great-grandson, Ben Greenbaum (also played by Rogen), a mild-mannered computer coder whom Herschel canâ€™t even begin to understand.Â

The film, which is released under HBO Maxâ€™s Warner Max label, is an adaptation of the 2013 New Yorker series Sell Out by Simon Rich.

Vampire The Masquerade Bloodlines 2 Delayed To "Beyond 2021"