Team Vitality Gets Boost In Foray Into China & Indian Markets

France-based Team Vitality is one of the most prominent esports teams in Europe. With a shining track record in games such as League of Legends, CS:GO, FIFA, Rocket League, and more, it’s no wonder that more investors are pouring their resources into the team. 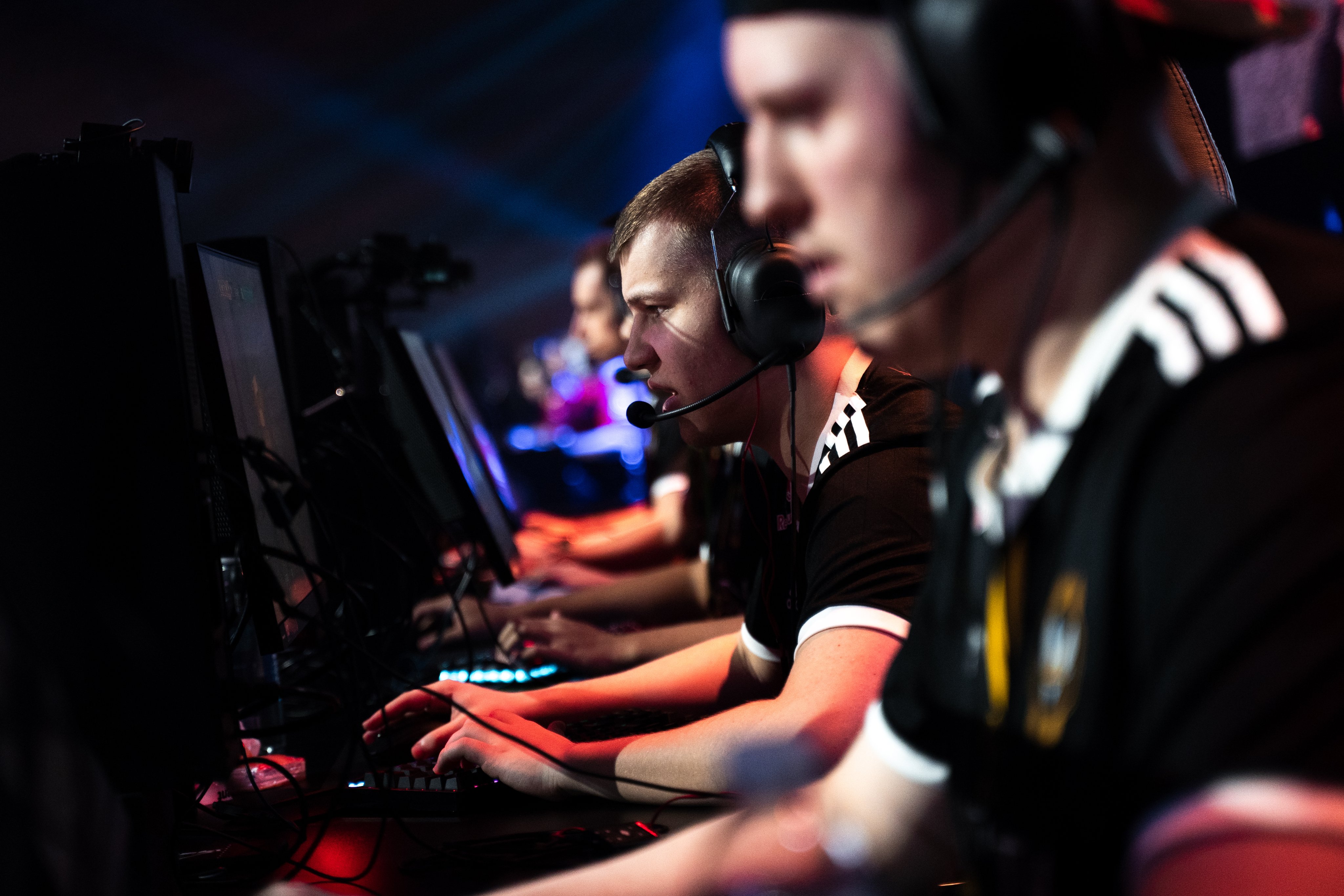 Earlier this week, Business Wire reported that esports venture fund Rewired.GG has invested another â‚¬14 million into Team Vitality. The funds are intended for the team to venture into India and China to find new players and launch esports academies in those regions. Besides that, it will also be used for the construction of the V.Hive esports complex and to launch new lines of merchandising such as their new Adidas sneakers.

Previously, Rewired.GG invested â‚¬20 million into Team Vitality in November 2018. This brings their total investment to â‚¬34 million, possibly the largest investment in a European esports team to date. Principal at Rewired.GG Amit Jain has set his eyes on establishing Team Vitality to be the first billion-dollar esports team.

V.Hive, the team’s first esports complex will be officially opening on 13 November 2019. It’s a 10,700 square foot building located in the heart of Paris. Designed to be a place where both Team Vitality’s pros and fans can meet, it will have facilities such as training rooms with high-end PCs and game consoles, streaming boxes, offices, and more. V.Hive is built by a partnership between HKS and Global Agencement.

Rewired.GG has made it quite obvious that they are confident in esports becoming an industry that will rival football and basketball. There’s no doubt that they’re playing the numbers game here seeing as how both India and China are both extremely populous countries, ripe for drawing in talents and spectators.

Assassin's Creed Valhalla will have loads of post-release DLC on the way. This begs the question: will there be an AC sequel coming? The answer might ...