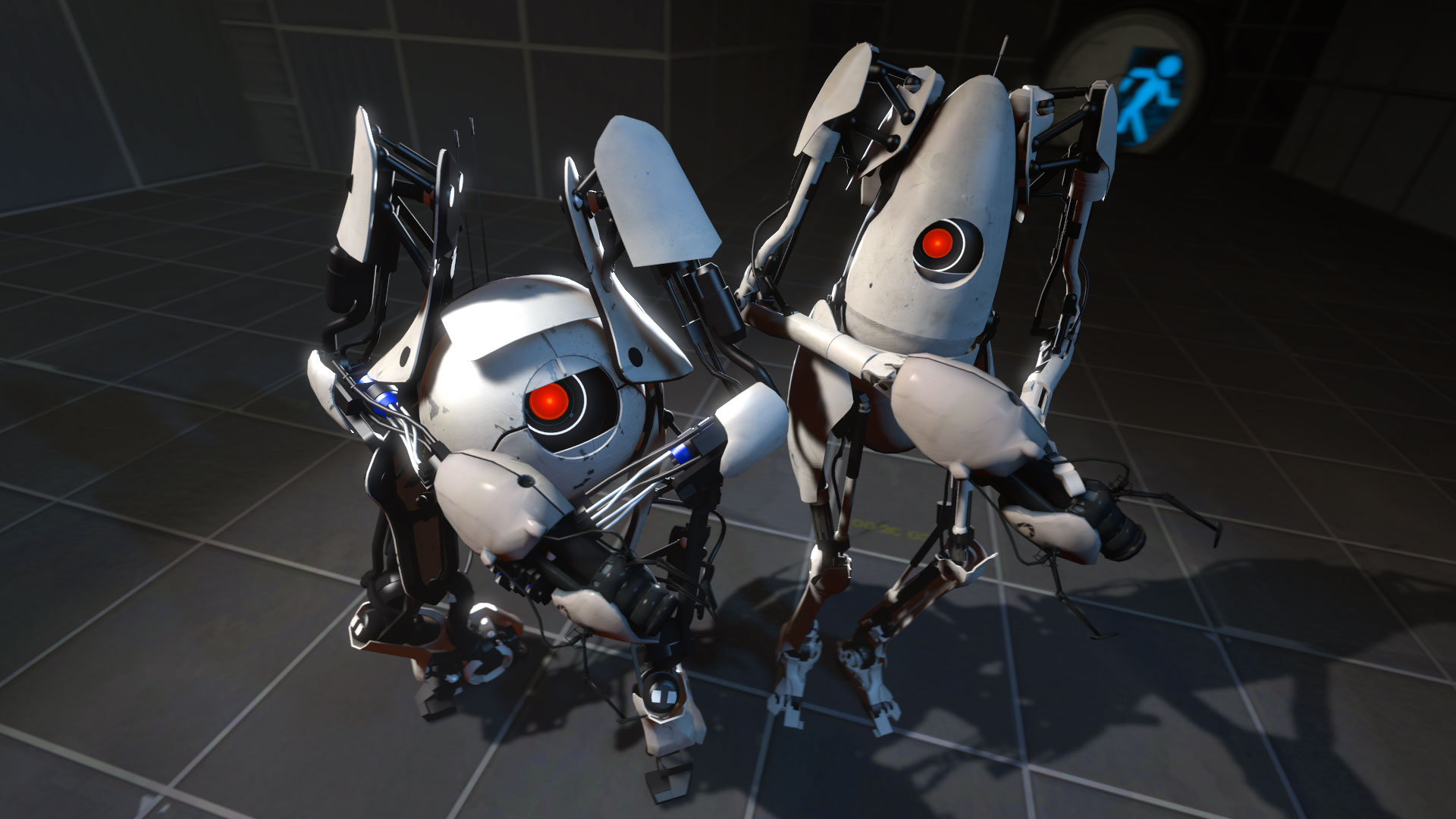 Puzzle games are great, especially ones that let you play together with a friend or family member which would eventually result in both of you hating each other. Portal 2 is one such game that does that and Valve is just making it better at ruining friendships.

In tandem with Steam officially launching their Remote Play Together feature, Portal 2 just got a new update that introduces a few fixes and some cool new features including local co-op support for one player using a keyboard and mouse and the other using a controller.

One great thing about Remote Play Together is that it will allow friends to play games together with only needing one person owning the game. I suppose that’s also why local co-op support has been added into Portal 2’s community co-op map queue.

Here are all the patch notes for this update:

With games like Cuphead and River City Girls only featuring local co-op, it’s really awesome that Steam is launching a feature that allows these games to be played through online multiplayer. Another reason to not use other digital stores.

by Portal 2 Coop Keyboard And Controller - AllWPWorld in October 12, 2021
Reply