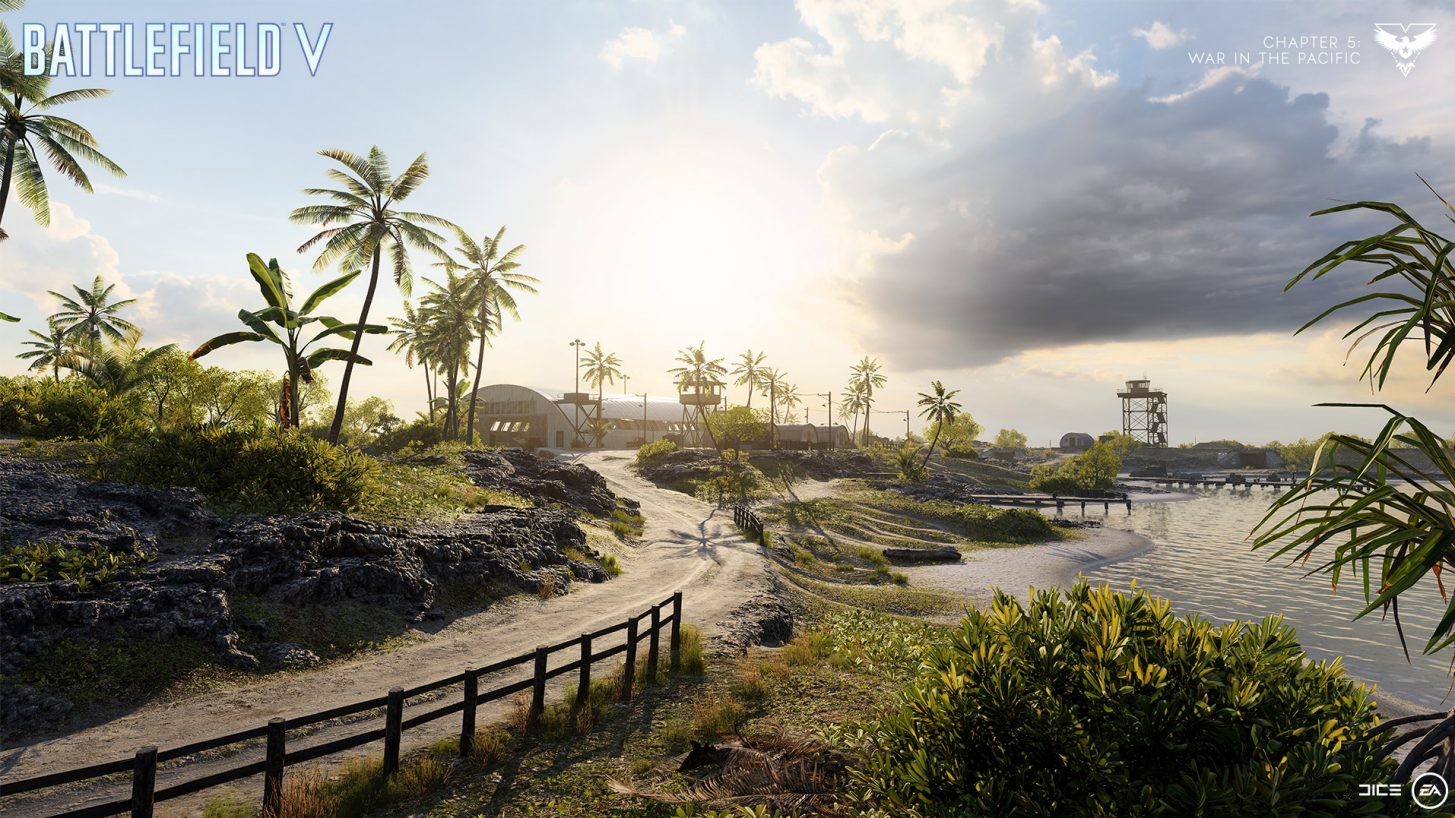 DICE has announced that the most popular map in Battlefield franchise history is returning later this week.

Wake Island is coming to Battlefield V in a free update on 12 December 2019, as part of the Tides Of War update, Chapter 5: War In The Pacific.

Wake Island in Battlefield V will feature both the fast-paced action of Breakthrough mode and the more traditional Conquest Assault mode.

For more details and information on Wake Island, head on over to the official blog post here. In the meantime, check out the Wake Island trailer below.